‘Empire’ pressing on for season 5 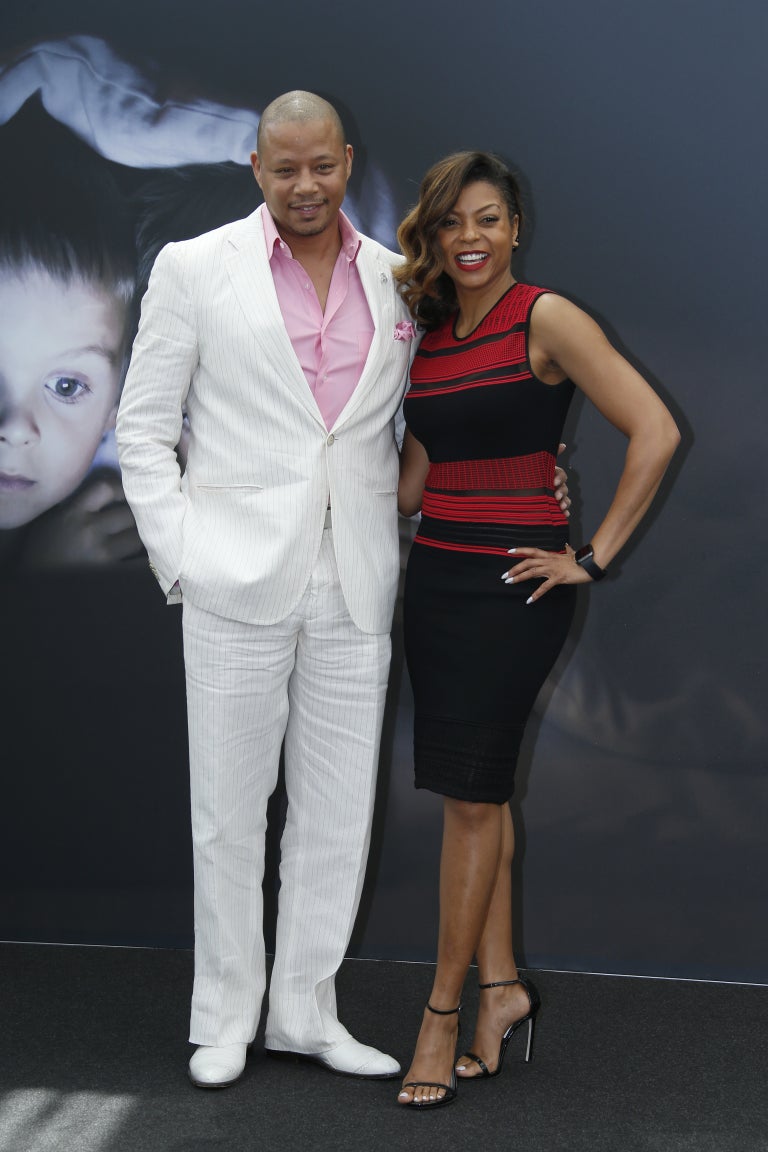 Brett Mahoney will assume showrunning duties for season five of “Empire”, having been on board as executive producer for two earlier episodes of season four.

The fictional music industry serial is to retain its leads, Terrence Howard and Taraji P. Henson, who play hip hop legend and music mogul Lucious Lyon and his ex-wife and the music label’s co-CEO, Cookie, respectively.

With the show and its cast having collected trophies from the AFI, BET, Critics’ Choice and Golden Globe awards in previous years, season four was as well received by critics as its incendiary first season.

Audience viewership is down, however, with mid-season numbers of 5 to 6 million per episode continuing a steady decline since a season one finale of 17 million.

Nevertheless, Fox Broadcasting is sticking with the series for a fifth season.

“We are so proud of our amazing cast, led by Terrence and Taraji, who deliver powerful performances week after week,” said the company’s entertainment president Michael Thorn, a fortnight ahead of Fox’s scheduled upfronts presentation. “‘Empire’ is as compelling, emotional and unpredictable as it ever was.”

Thorn went on to namecheck outgoing showrunner Ilene Chaiken and replacement Brett Mahoney in thanking a number of executive producers.

Film director Lee Daniels of “Precious” and “The Butler” co-created “Empire” as his first produced TV series and followed up with another music business drama, “Star”.

Now in its second season, “Star” broadcasts directly after “Empire” as part of Fox’s midweek programming, and on rare occasion the two shows have crossed over. JB