Jessica Soho: Awards should be a consequence of hard work | Inquirer Entertainment

Jessica Soho: Awards should be a consequence of hard work 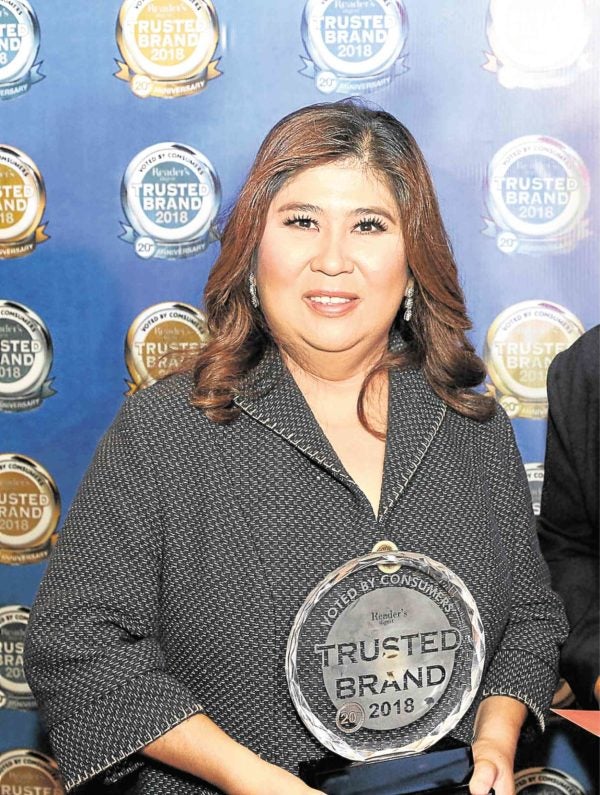 With the rise and proliferation of so-called “fake news” on social media, practicing journalism, Jessica Soho admitted, had become even more of a challenge than it usually was. And there’s no room for complacency.

“It’s a reminder that we should always keep trying…
We have to keep in mind that it’s not about us, but the people we serve and cover, as well as the stories we feature. The work is hard—it’s a big cause—and it comes with a lot of pain, unfortunately,” she told reporters after being hailed by Reader’s Digest as the most trusted news TV presenter for the eighth time.

People, meanwhile, should be more mindful of the information they consume and where they come from. “Suddenly, people in power are screaming, ‘Fake news!’ Perhaps because they don’t like what’s being reported about them, or they just want to muddle things,” she pointed out.

Receiving such award is heartening, since it comes at a time when the profession is constantly being taken to task.

“Trust is important to us, something we give premium on,” pointed out Jessica, who hosts the magazine show “Kapuso Mo, Jessica Soho” and the evening newscast “State of the Nation.” “It’s the one thing I will always take seriously.”

But of course, being seen as trustworthy comes with big responsibilities. “You have to earn it. We should be discerning about what people watch or listen to. We should always do our best, so we don’t get accused of faking news,” she said.

But while trophies are nice and all, they’re not the reason she does what she does.

“You don’t set out in this world wanting to become
famous or win awards. Awards should be a consequence of hard work,” she said, adding that she tries not get pressured by the expectations that come with the recognitions.

“When you think about it, you would go crazy. The work is stressful and tedious enough to be thinking of such things,” she said.

Meanwhile, on the ever-changing landscape of media, Jessica stressed the importance of adaptation, “so that we don’t become extinct.” “There are threats, but there are opportunities, too. It’s all a matter of evolving,” she pointed out. “We can look at it as a challenge to continue innovating.”