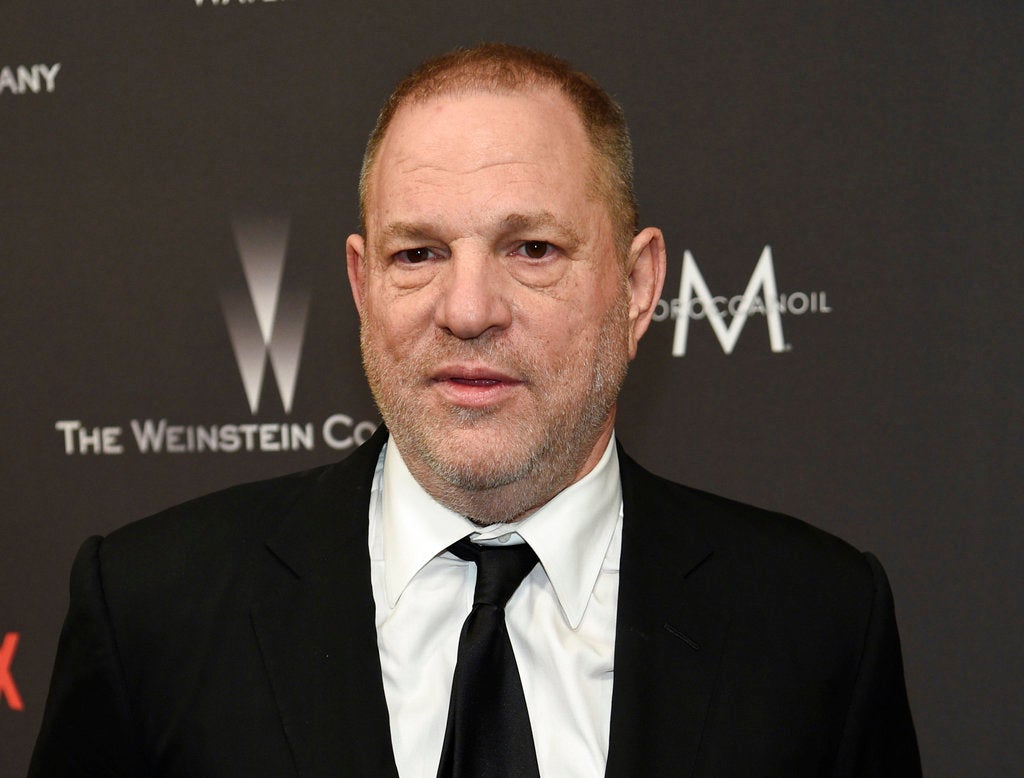 NEW YORK (AP) — A private equity firm emerged Tuesday as the winning bidder for the Weinstein Co., the studio forced into bankruptcy by the sexual misconduct scandal that brought down Hollywood mogul Harvey Weinstein.

The Weinstein Co. announced in a statement that no other bidder made a better offer than Dallas-based Lantern Capital, which made a “stalking-horse” bid last month to pay $310 million in cash for the Weinstein Co.’s assets. The emergence of another qualified bidder would have triggered an auction leading to higher sale price.

The sale is subject to approval by a Delaware bankruptcy court, which has set a sale hearing for next week. The sale faces numerous objections that must be resolved, some from actors including Jennifer Lawrence, Meryl Streep and Brad Pitt, who claim they are owed profit participation from projects.

The Weinstein Co. filed for bankruptcy in March, succumbing to a fate it had tried to avoid since the scandal that forced Harvey Weinstein’s ouster as CEO in October. Some 80 women, including prominent actresses, have accused Harvey Weinstein of misconduct ranging from rape to harassment.

The New York company’s primary assets are a lucrative 277-film library, a television production business, and an unreleased film portfolio that includes four distribution-ready films and other projects in various stages of development.

Lantern also has agreed to assume about $125 million in project-related debt and to cover obligations related to the assumption of certain contracts and leases.

“We are honored by the board’s recognition and acceptance of Lantern’s planned acquisition,” Lantern said in statement.

The company said it was “committed to providing premier content with a diverse workforce and a safe environment founded on a culture of respect and creativity.”

In a last-minute twist, a company formed by Broadway producer Howard Kagan made an offer Tuesday, asking for an extension to complete due diligence. But the Weinstein Co. declined to consider the bid, saying it lacked “a purchase agreement, a financing commitment, a deposit, or a number of other requirements for a qualified bid.”

Kagan’s offer had the support of five women who have filed a class action lawsuit against Harvey Weinstein. In a statement, the plaintiffs said they opposed the sale to Lantern because it contained no guarantee of a settlement fund for Weinstein’s accusers.

“What really should happen here is that the company should be sold in a way that the victims are taken care of,” Kagan told The Associated Press.

Kagan, a former hedge fund manager-turned-Broadway-producer, often works alongside his wife, Janet. They won Tony Awards for the 2013 revival of “Pippen” and the 2012 revival of “Porgy and Bess.” Their most recent foray onto Broadway ended disastrously. Having taken “Natasha, Pierre and The Great Comet of 1812” to Broadway with Josh Groban, the Kagans faced criticism over how they handled replacing the pop singer.

Lantern has been in talks for months about acquiring The Weinstein Co. It had been part a group of investors led by businesswoman Maria Contreras-Sweet that had been involved in long and ultimately unsuccessful negotiations to buy the company.

New York Attorney General Eric Schneiderman, who has filed a lawsuit on behalf of the Weinstein Co.’s employees, had urged any bidders for the company to include compensation for the victims.

“From the start, we’ve underscored the importance of adequately compensating victims, protecting current employees, and ensuring that wrongdoers are not rewarded,” said Amy Spitalnick, a spokeswoman for Schneiderman’s office. “We’ll continue to push for those critical goals.” NVG