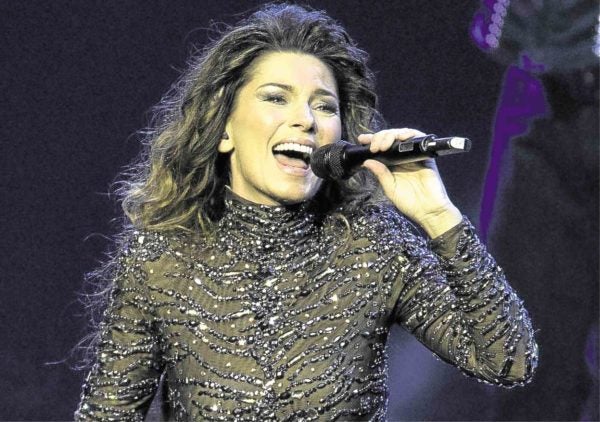 “That don’t impress me much.”

So said not a few social media users about Canadian pop star Shania Twain saying in a recent interview with The Guardian that, if she were American, she would have voted for Donald Trump because he “seemed honest.”

In a series of tweets posted after the backlash, Shania wrote that she was taken aback by the question about last year’s US elections and admitted that she had limited knowledge about it. “As a Canadian, I regret answering this unexpected question without giving my response more context,” she wrote.

She also stressed that she’s “passionately against discrimination of any kind,” and that she doesn’t hold any common moral beliefs with President Trump.

“My answer was awkward, but [it] certainly should not be taken as representative of my values nor does it mean I endorse him. I make music to bring people together. My path will always be one of inclusivity, as my history shows,” she said. —ALLAN POLICARPIO