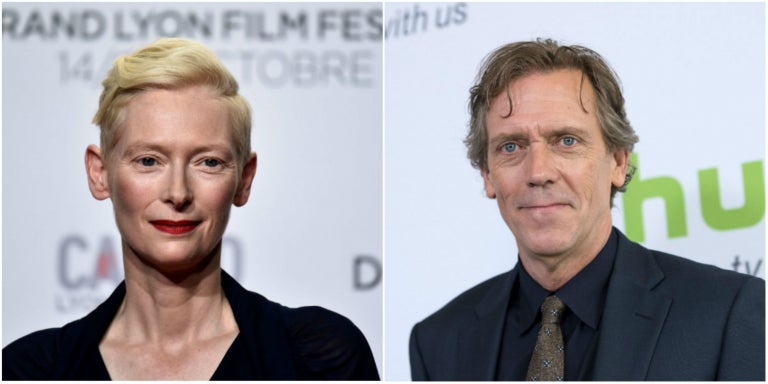 According to the The Hollywood Reporter, the latest take on Dickens’ classic will feature an outstanding cast. The Oscar-winning actress, Tilda Swinton and “House” star Hugh Laurie, are set to star alongside “Slumdog Millionaire” actor, Dev Patel. Ben Whishaw, famous for his role of “Q” in the James Bond films will also join.

The film is set to begin production this summer in the United Kingdom, with Emmy-winning “Veep” creator, Armando Iannuci directing and producing the film, alongside fellow producer Kevin Loader.

As reported by Variety, the film will focus on Dickens’ title character as he navigates through a world of chaos and clutter with the aim of finding his place within it.

Modeled on Dickens himself, “David Copperfield” became an international bestseller and remains so today, having been adapted more than several times for television, film and radio. JB

‘Masters of the Universe’ staffs up with Nee Brothers