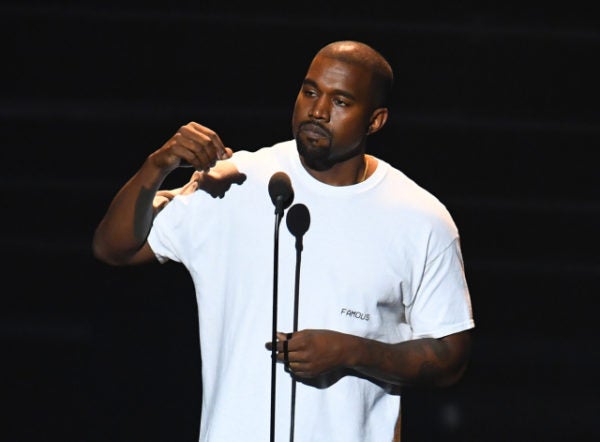 Rapper and singer clash, with West stating Legend is “trying to manipulate his free thought.”

According to NME.com, a heated argument has erupted between rapper Kanye West, and singer John Legend.

After recently shaking up Twitter with his pro-Trump tweets, including photos of the rapper himself sporting a signed ‘Make America Great Again’ baseball cap, West was confronted via text by Legend who asked him to “reconsider aligning yourself with Trump.”

Clearly rattled by Legend’s opinion, West took a screenshot of the message and once again took to the Twitter platform, stating, “You bringing up my fans or my legacy is a tactic based on fear used to manipulate my free thought.”

Thankfully, the spat didn’t end too dramatically with West continuing to showcase the pair’s messages online. Legend responded to West in a calm manner, urging the rapper to “think freely” and “think with context too.” The singer then added, “And since you’re posting texts, let me add that I have a new single out haha.”

West later tweeted that he “really appreciate[d] this dialog” because he is actually “actually very empathetic.”

Soon after the “Twitter war” Legend’s wife, Chrissy Teigan, tweeted Kim Kardashian, West’s wife, asking “are we still doing dinner Friday or no lol” implying the relationship between the two men was all well and good. CC