Did Sofia Romero just hint that Ellen Adarna has given birth? 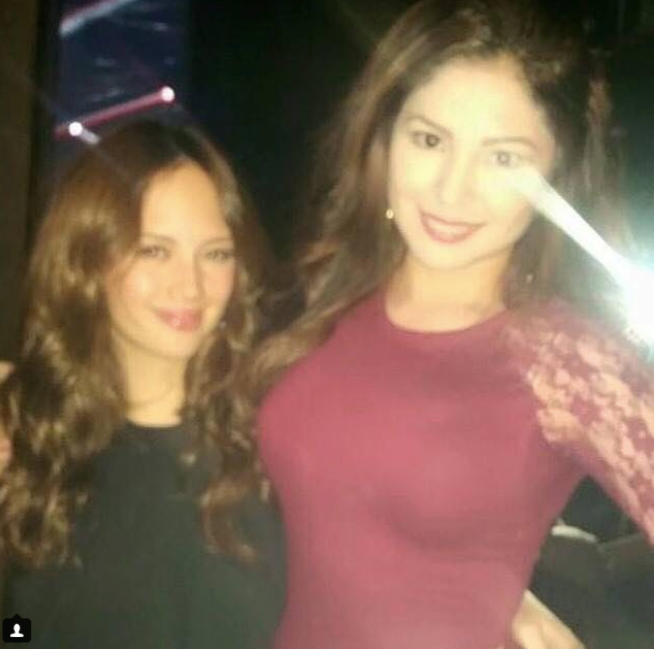 Has she given birth?

Nothing is certain as of yet but it seems that Mutya ng Pilipinas 2017 2nd runner-up Sofia Romero just hinted that sexy actress Ellen Adarna has given birth.

In an Instagram post on Friday, the Star Magic talent uploaded a photo of her with the actress that was taken three years ago. 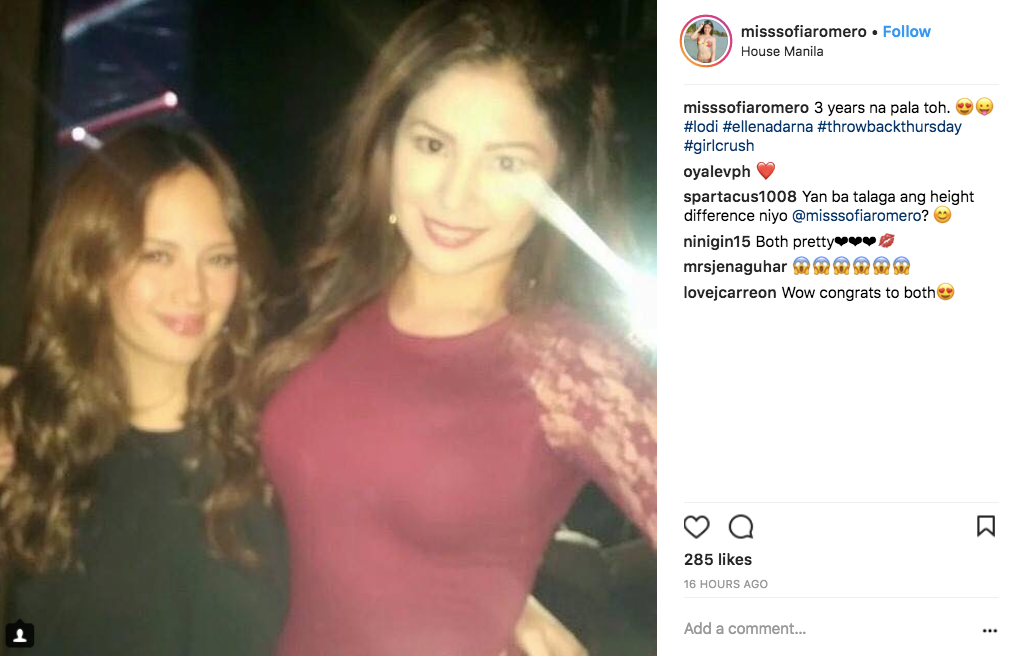 However, looking at her post now, the well wishes on a supposed “motherhood” is now gone.

The only caption left is “3 years na pala to #lodi #ellenadarna #throwbackthursday #girlcrush”.

Adarna is rumored to be pregnant with the child of actor John Lloyd Cruz. Rumors about them being together started late last year as photos and videos of them together supposedly having fun surfaced all over the internet. Fans have gone worried over Cruz’ sudden turn into a carefree soul and many attributed his change to Adarna’s influence who is known for her breezy spirit.

This led to Cruz taking an indefinite leave from ABS-CBN to go abroad and attend to his personal issues. He then went to Europe and soul searched with Adarna.

Both of them took breaks from showbiz and have not appeared on any television platform since their hiatus.

Before the end of 2017, rumors about Adarna’s pregnancy came out. Again, photos and videos of Adarna showing her supposedly growing tummy surfaced. However, some of Adarna’s puzzling activities caused confusion on the public.

As she was time and again shown with what appears to be a growing tummy, she was also, in few occasions, been seen drinking or holding a cigarette, a no-no for pregnant women.

Even if they haven’t been on television for months now, the public is still eager to know the details about them.        /muf