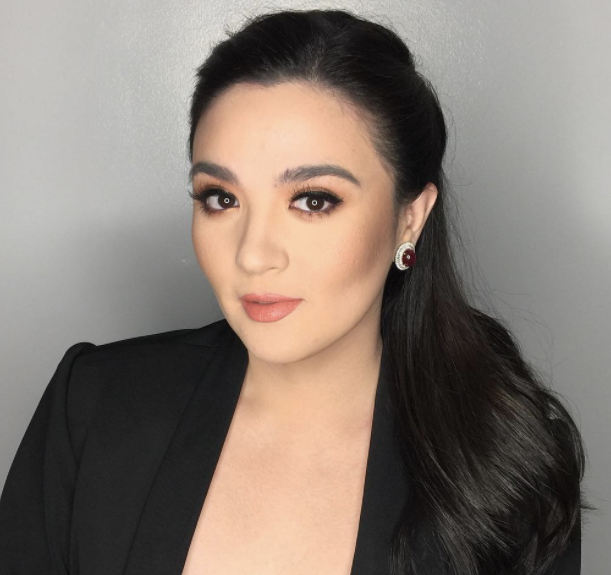 Even though their marriage crumbled, Sunshine Dizon showed that she and ex-husband, Timothy Tan, are good as they are first and foremost, parents.

The two reunited for the birthday party of their daughter, Doreen. As seen in her photos on Instagram yesterday, the two have managed to be on amicable terms for the sake of their two children.

Despite what they have gone through, Dizon set the record straight by saying Tan “is and will always be the father of my children.” She added: “It is his right, duty and obligation to be there for his children no matter what the circumstances may be.”

“I cannot put a label on our status but what i’m sure of is that by law and more importantly God’s law i am still his wife,” the actress said on her and Tan’s union. “Only time can tell and ultimately God if we are still meant to be together.”

Hearing different opinions from other people, she then had this to say to those who think marriage is nothing: “You are probably not married and do not value family.”

She continued: “[L]et me just remind you that you are not the mother of two beautiful kids still hoping and praying for our family to be complete and stay that way.”

Dizon explained that she still lets him see their kids because “Tim is still a good father in their eyes.”

The actress went on, ” He is a hands on father. He drives them to school, helps them with school work, their playmate etc.” She described him as “far from perfect but at least he tries, unlike some.”

She maintained that Tan would always be “the love of my life” although he broke her heart. Dizon furthered: “Pain is a good teacher. Pain will help you discover your inner strength if you allow it to empower you and not wallow in your despair.”

Hoping to serve as inspiration to fellow mothers who go through a similar situation, she said this was the reason why she aired her thoughts and shared her photos of them as a happy family.

And while her post was about the importance of having a strong union,  Dizon had some words for the alleged mistress who broke up their marriage.

“And lastly to show you, yes YOU!(and the likes of you) the family you chose to ruin, innocent beautiful kids you deliberately inflicted pain upon,” she shot without directly naming her. “YOU who was fully aware of your actions and could’ve said NO to a married man. YOU better take a good hard look because this is the family you never had and will never ever have.”

Dizon and Tan married in 2010, but separated in 2016 when she found out about her husband’s alleged dalliance with a certain Clarissa Sison. She previously said that she would not seek an annulment from him, and has faced Tan and Sison in court for concubinage and violation of the Anti-Violence Aagainst Women and Their Children Act of 2004.  /ra