Aiko gets a bum rap for nixing tempting offer 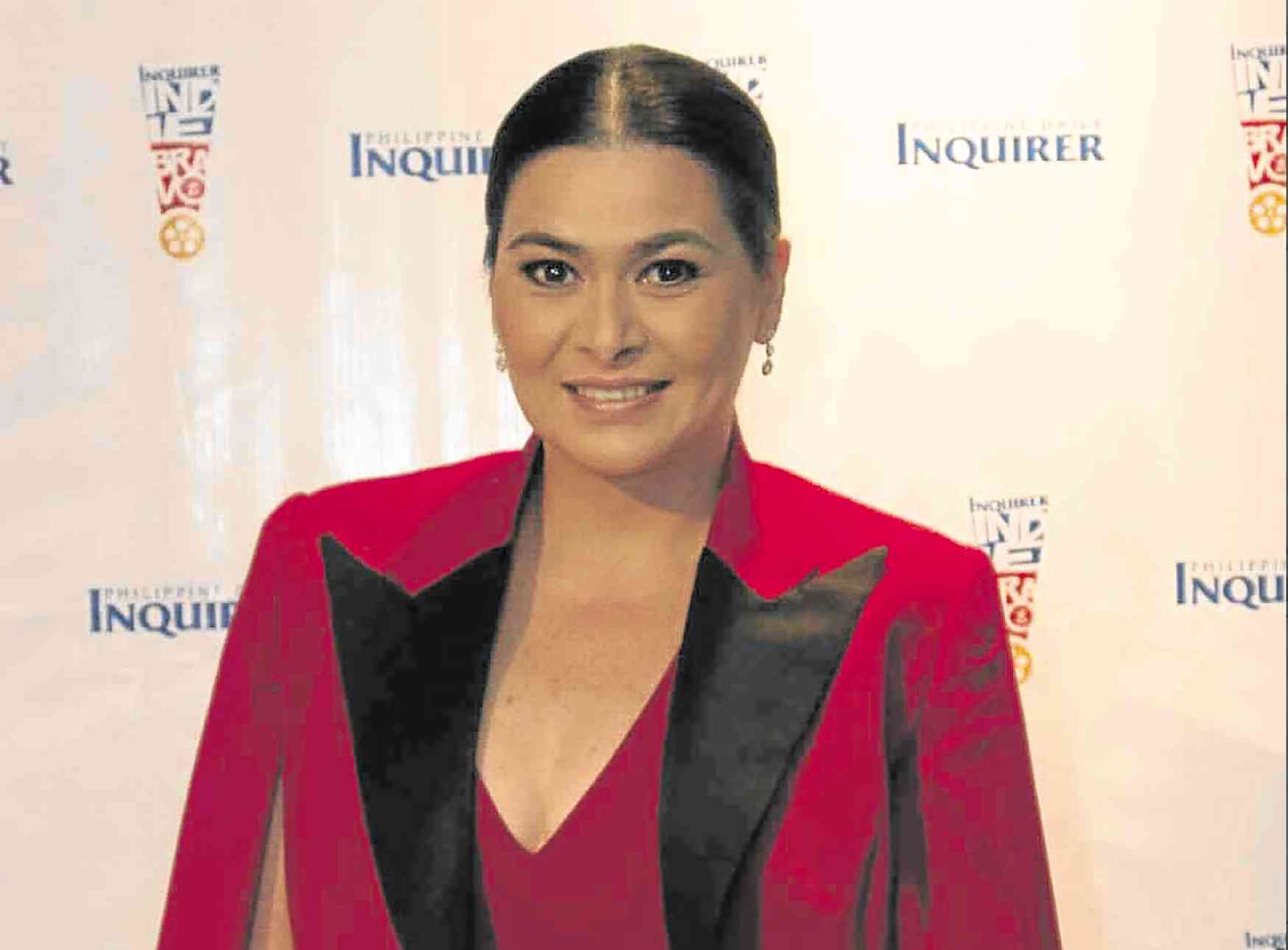 My heart goes out to my “sis,” Aiko Melendez. Some quarters have gone overboard in lambasting her. They insist that she is an ingrata just because she declined GMA 7’s offer to do a soap, but Aiko opted to work for ABS-CBN again, by way of “Bagani,” after the success of the “Wildflower” series.

I heard from a studio insider that the offer of GMA 7 was too tempting to resist. But for a multiawarded actress like Aiko, it’s not about the money but her fulfillment as an artist. After portraying a kontrabida in “Wildflower,” she wants to veer away from antagonist roles (which was the Kapuso network’s offer) for now and try something else (which is what her role in “Bagani” provides).

Aiko is not the type who burns bridges. The management of GMA 7 respects her decision, so it’s preposterous of others to question the actress’ move.

Even Aiko’s relationship with Subic Mayor Jay Khonghun is being bombarded with intrigues. I have been privy to her love life ever since. That’s why I find it appalling for people not close to Aiko to say that she is squandering the money of her boyfriend’s municipality.

She’s working like a horse and has a new TV commercial, so Aiko has more than enough to live comfortably. Besides, an independent woman like Aiko doesn’t need a man to support her. She raised two kids single-handedly. That’s how much of a survivor she is.

It is foul of gossipmongers to say that Aiko is the cause of Jay’s separation from his wife. They have long been estranged, even before Aiko came into the picture. The actress has been to hell and back in the name of love. Now that she’s in a heavenly state with Jay, why can’t the meddlers just let Aiko savor the happiness that her overworked heart deserves?

Girlie Rodis (GR) is well-loved in the biz. The seasoned talent manager is unafraid to take on the unknown. It is because of GR’s gutsiness that she was able to find investors who put money into making the film version of “Ang Larawan.” Gutsy, indeed, because as GR confided, “We at Culturtain Musicat Productions had zero knowledge in filmmaking before.”

The efforts of everyone behind this masterpiece, based on Nick Joaquin’s play (“A Portrait of the Artist as Filipino”) paid off. It had its world premiere at the Tokyo International Film Festival, was the opening film at the Cinematografo Film Festival in San Francisco, won best picture at the 2017 Metro Manila Film Festival, etc.

“We want more people to experience the poetry of Rolando Tinio’s libretto, the magic of Ryan Cayabyab’s music, and the artistry of our singers,” said GR. “We hope that Pinoys in Italy can watch the film when it’s shown at the Teatro Nuovo Giovanni da Udine at 11 a.m. on April 24.” Larawan-Derful! Kudos, Tita GR and her team.