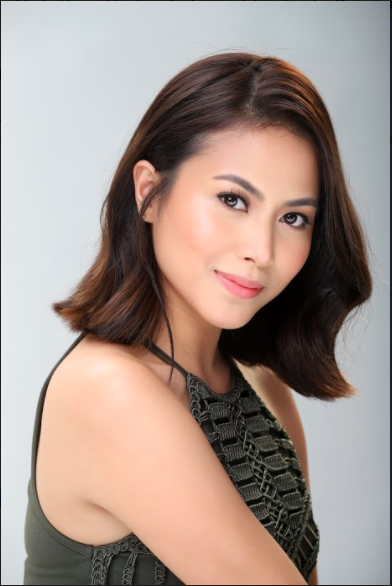 Award-winning independent film actress Anna Luna has earned another stripe for her stellar performance in the movie “Maestra” from the 2018 Philadelphia Independent Film Awards [PIFA].

Luna’s portrayal of Licensure Exam for Teachers topnotcher Lah Seraspi in the Lem Lorca independent film got her a Best Actress nomination at the award-giving body.

The said nomination is her second nod for the said film which debuted in 2017 at the Cinemalaya Film Festival.

Her first recognition came last year at the 2017 Five Continents International Film Festival in Venezuela, where she brought pride to the country by bringing home the Best Lead Actress trophy.

Prior to that, Luna has already bagged a Best Supporting Actress award at the 2015 ASEAN International Film Festival and Awards (AIFFA) in Malaysia for her film Bendor.

While she has yet to be certain if she would be flying to the US for the PIFA awards night on May 20, the actress is very happy that her other colleagues have also earned their own recognition.

Aside from being nominated under the Best Actress category, “Maestra” is also competing at the Best Foreign Film category. Her director and co-star Gloria Sevilla are both vying for the Best Director and Best Supporting actor categories, respectively.

The drama film follows the story of three struggling teachers whose dedication pushed them to continue with their pursuit in educating more people.

Luna will be competing against actresses Keniesha Robinson, Margherita Mannino and Catalina Lavalle for the Best Actress trophy in PIFA.

According to the award-giving body’s website, PIFA, which started in 2015, “was created to recognize the wealth of talent the Independent filmmaker has to offer.”

After years of making a name in the indie scene, Luna recently ventured into the mainstream. She is currently part of the Kapamilya soap “Hanggang Saan” and she’s also gearing up for the final theater run of her hit movie “Changing Partners” at the PETA Theater next month.       /muf