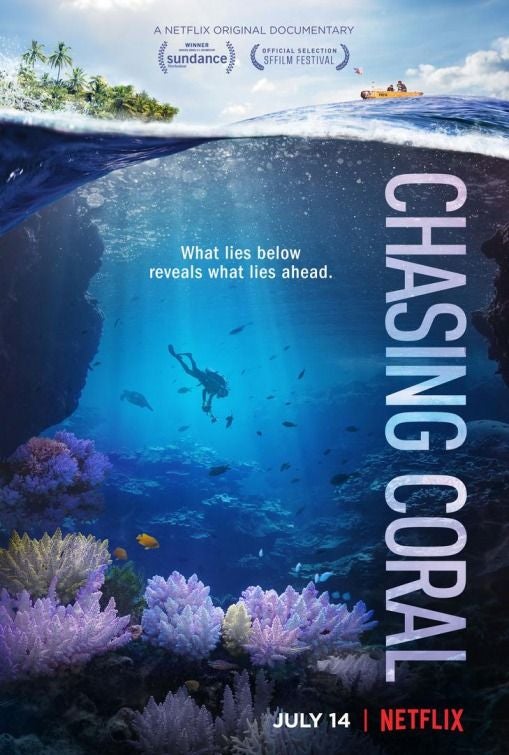 Nine film and television documentaries are to receive accolades at the 2018 Peabody Awards on May 19, including sealife investigation “Chasing Coral”, life story “Maya Angelou: And Still I Rise”, and coming-of-age account “America ReFramed: Deej”.

Alongside “Chasing Coral”, “Maya Angelou: And Still I Rise” and an autism-focused episode of “America ReFramed”, the Peabody Awards judging panel has named six other winners of its documentary category for 2018.

The 77th annual Peabody Awards Ceremony will take place on May 19.