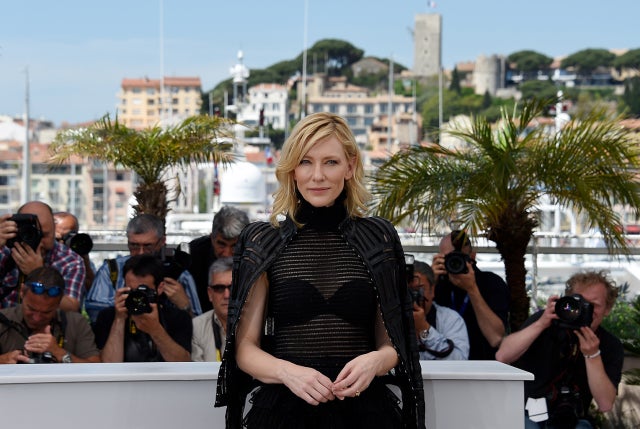 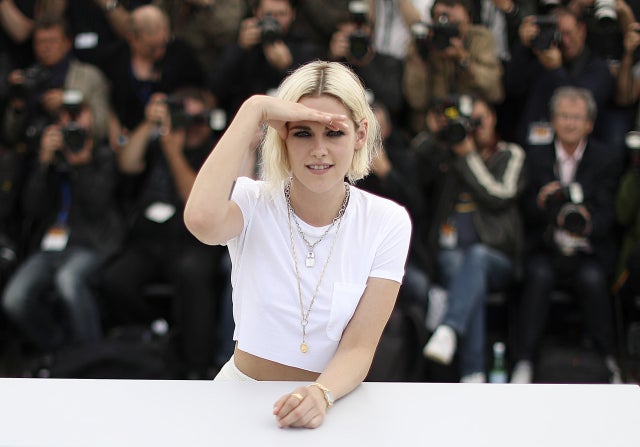 American writer-director Ava DuVernay of “Selma” fame and Burundian singer and composer Khadja Nin complete the five women on the nine-person jury that will decide the top Palme d’Or prize.

Chinese actor Chang Chen, Canadian director Denis Villeneuve and French writer Robert Guediguian make up the rest of the panel alongside the great Russian director Andrei Zvyagintsev, who organizers said Tuesday would be one of the nine.

In a year when the #MeToo movement has dominated the headlines, and with only three female directors among the 18 in competition, the organizers clearly felt the need to make a stronger gesture towards women.

They had already announced earlier this year that the Australian-born actress Blanchett would head the jury.

At least four of the assaults on actresses of which the disgraced movie mogul Harvey Weinstein is accused are alleged to have taken place at Cannes.

Italian actress Asia Argento said that the producer raped her at Cannes when she was 21.

Stewart, 28, has long been a darling of the world’s top film festival, appearing in the main competition in “On the Road” by Walter Salles in 2012 and Olivier Assayas’ “Clouds of Sils Maria” and Woody Allen’s “Cafe Society” in 2014.

She also premiered her first short film as a director, “Come Swim”, last year at the festival.

French actress Seydoux, who starred in the James Bond film “Spectre”, was in Cannes in 2016 for the showing of “It’s Only the End of the World” by the French Canadian Xavier Dolan.

This year’s festival runs from May 8 to 19 at the French Riviera resort. NVG