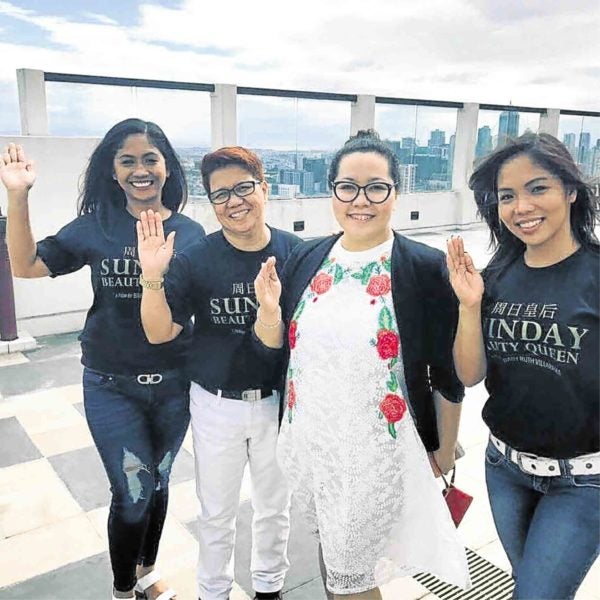 Over a year after its premiere, “Sunday Beauty Queen” is still going places.

The docu, which won best picture at the 2016 Metro Manila Film Festival, will have a special screening on the Harvard campus in Longwood, Boston, Massachusetts, on April 21 at 2 p.m.

The free showing serves as a prelude to the Filipino Festival, which will be held in Malden, Massachusetts, on June 23.

“Never in my wildest dreams did I entertain the idea that any of my films or even an extension of myself would reach an Ivy League school like Harvard,” Villarama, who will attend the event, told the Inquirer. “I just hope that, through this special screening, future leaders and decision makers studying at Harvard would form a deeper understanding of the plight of our migrant workers, as well as of the value of their work in different parts of the world. I also hope to hear some suggestions on the best courses of action to take, in order to improve the government’s services to our OFWs (overseas Filipino workers).”

Organizer Kristine Bautista said that she had chosen Harvard as venue because of the institution’s track record in “promoting diversity and cross-cultural understanding.”

Harvard’s Kimberly Truong, director of Inclusion Programs (Harvard T.H. Chan School of Public Health), remarked: “We’re excited to watch this film as it would help us gain a better insight into the lives of Filipino domestic workers, through their own voices and narratives. It would help us open up conversations on socioeconomic inequities within our global society.”

Bautista commended the docu for showcasing the courage and resilience of Filipino women. “Despite being away from their homeland, they’ve managed to cope with the challenges of daily life so they can support and provide for their families.” —BAYANI SAN DIEGO JR.