Adele’s latest ‘excuse’ to dress up 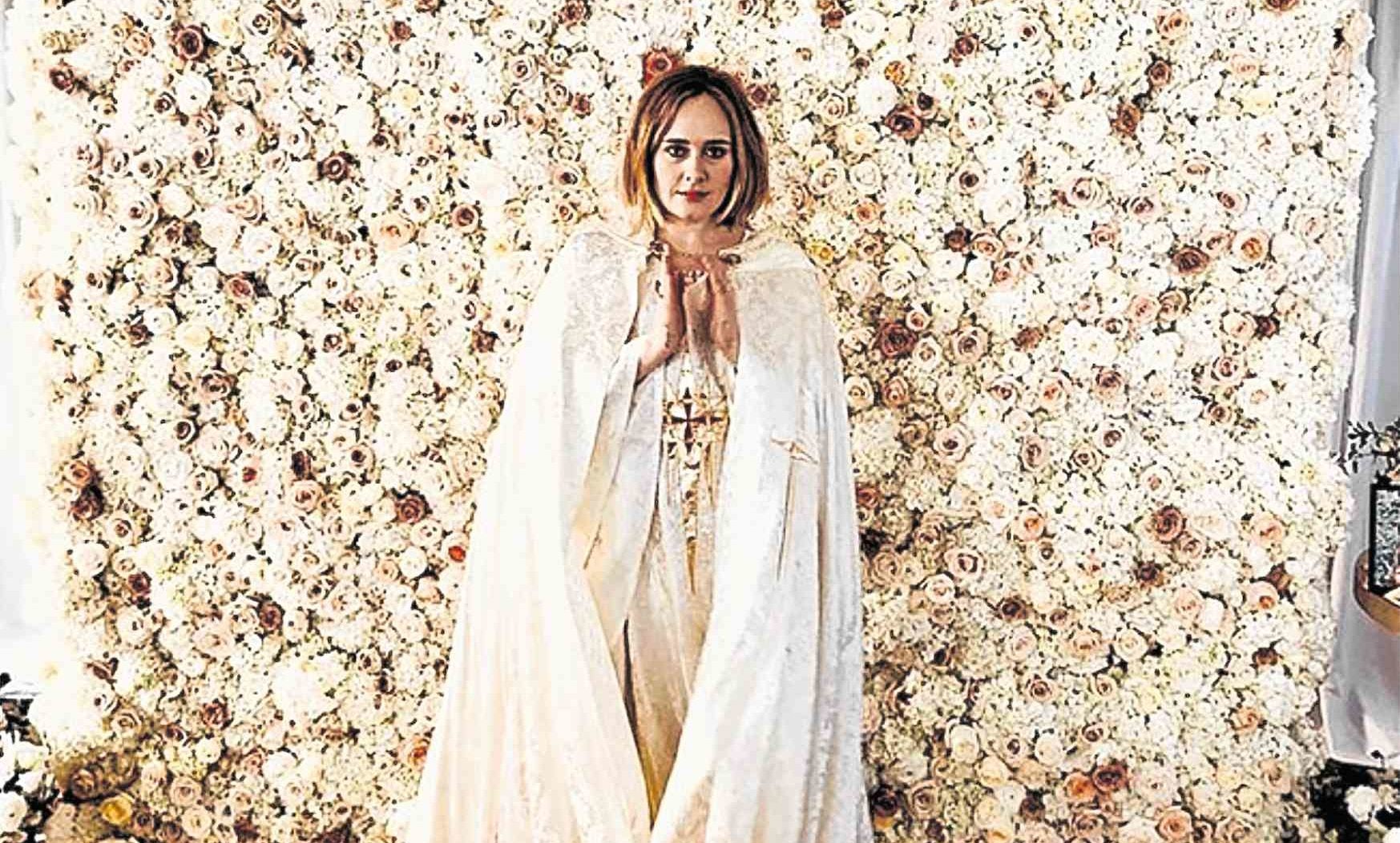 Most couples would probably be more than ecstatic to have Adele sing at their wedding. Imagine if she also planned and officiated the ceremony.

Well, the British singer did all that for her close friend, TV host Alan Carr and his partner, Paul Drayton, in January.

“She has known me and Paul for ages. She told me, ‘I want to do your special day,’” Alan revealed in an interview with BBC. “So, she did everything, and she got ordained, and she married us. She is the kindest, sweetest, loveliest person ever.”

On Instagram, Adele posted a photo of her in a white dress against a backdrop of white flowers. “Seeing as the cat’s out of the bag. I married two of my best friends in January,” she wrote. “You know me—any excuse to dress up. 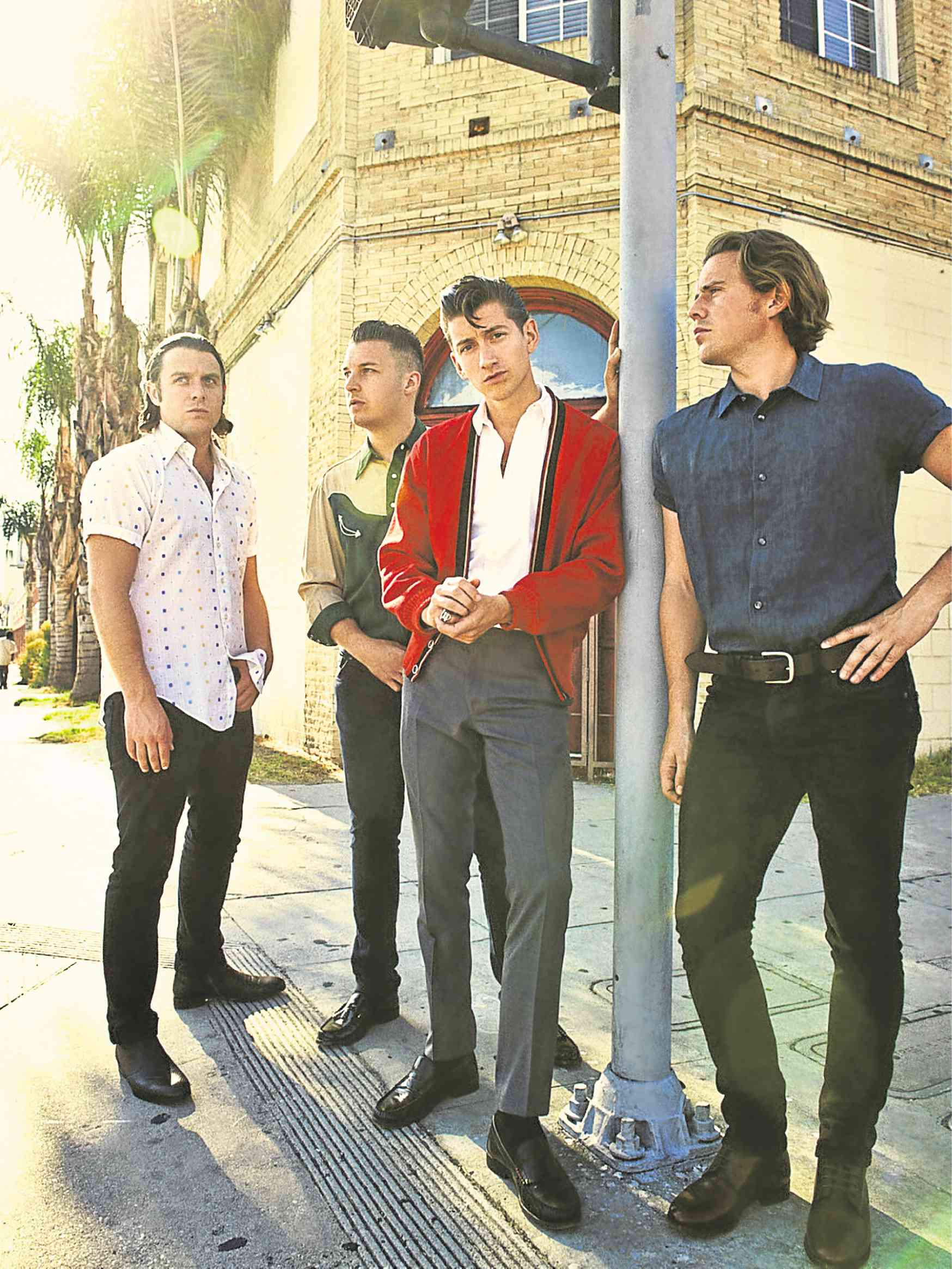 At long last, five years after its last album, the Arctic Monkeys is releasing a new one, signaling its return from hiatus.

Called “Tranquility Base Hotel and Casino,” the 11-track album—recorded in Los Angeles, Paris and London—will be released on May 11 in digital, CD and vinyl formats, according to an announcement posted on the British indie rock/trip hop band’s social media pages.

The group likewise released a video teaser, along with the recording’s track list, which include such intriguing song titles as “The Ultracheese,” “American Sports,” “Golden Trunks” and “Batphone.”

Also composed of Matt Helders, Jamie Cook and Nick O’Malley, Arctic Monkeys is behind the hits, “Why’d You Only Call Me When You’re High?,” “Do I Wanna Know?,” “Fluorescent Adolescent” and “I Bet You Look Good on the Dancefloor.” —ALLAN POLICARPIO