Another gay role for Armie Hammer 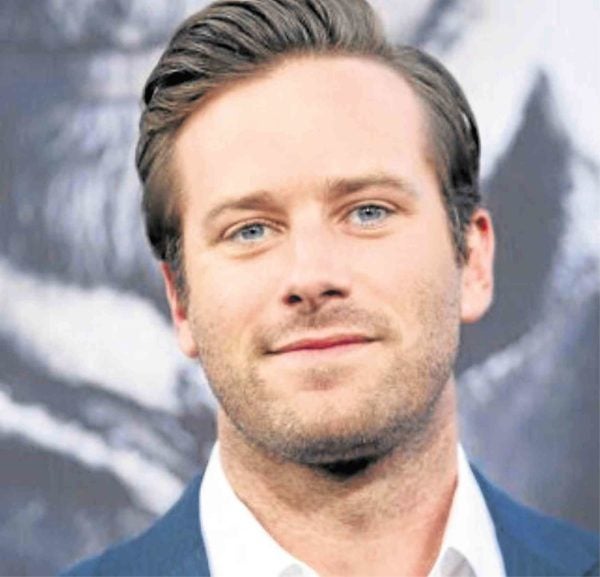 Hammer, who previously portrayed free-spirited scholar Oliver in the acclaimed film “Call Me by Your Name,” is playing yet another gay man, albeit a closeted one, in the new film by Stanley Tucci.

Lord, who joined the army in World War II, kept his homosexuality hidden for most of his life. He died in his 80s in 2009.

In the trailer shared by Hammer on Instagram and Twitter recently, scenes center on the professional rapport between Giacometti and Lord during an especially difficult painting session.

Gov: Why only Tarlac as quarantine site?