EXO-CBX all set for comeback on April 10 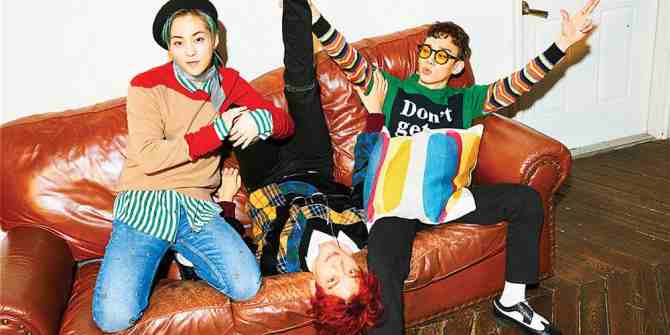 Composed of three of EXO’s vocalists (Chen, Baekhyun and Xiumin), “Blooming Days” will be their second EP since they debuted in October 2016, with an EP titled “Hey Mama!”

The group also debuted in Japan in May 2017, with a Japanese single entitled “Girls”.

The three members also represented K-Pop groups during the opening ceremony of a Korea-China Economic and Trade Partnership event in Beijing in December last year. JB

You can watch more of Chen, Baekhyun, Xiumin and their other EXO brothers on Viu! Get Viu Premium now and enjoy unlimited downloads offline, HD streaming and priority viewing. Just text VIU BUY 30 to 2948 for only P30 per month for ALL NETWORKS.