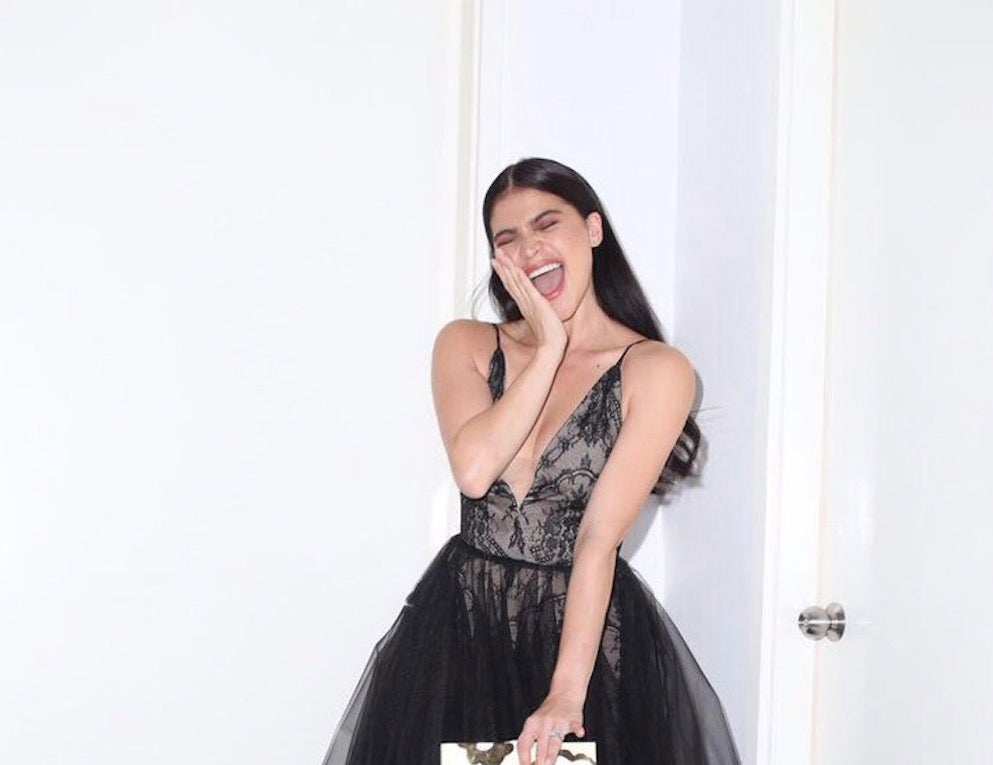 Celebrities belong to fandoms too, and Anne Curtis can’t believe she got attention from the K-pop idol group Black Pink.

The actress had posted a photo of herself on Instagram shortly after arriving in Australia. After a torrent of posts from fans, a simple emoji from the verified Black Pink House IG account popped up. 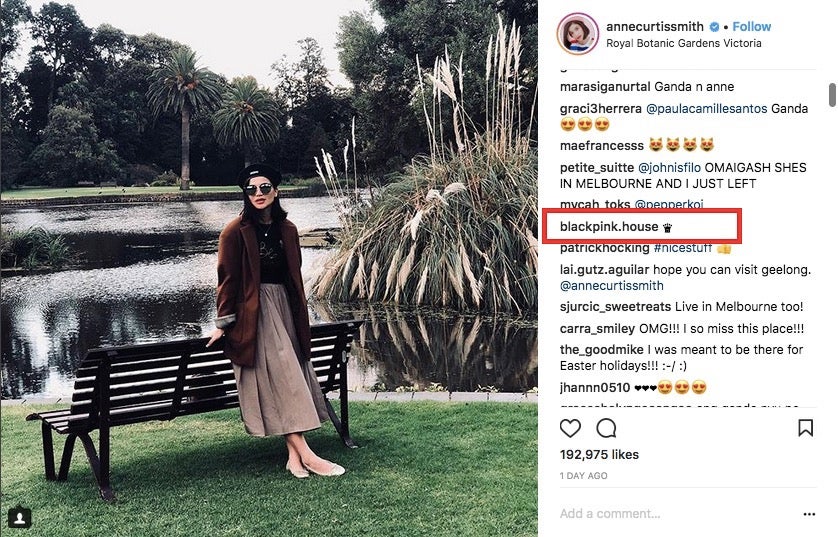 Comments from netizens quickly turned into disbelief as those familiar with the K-pop group noticed the emoji. 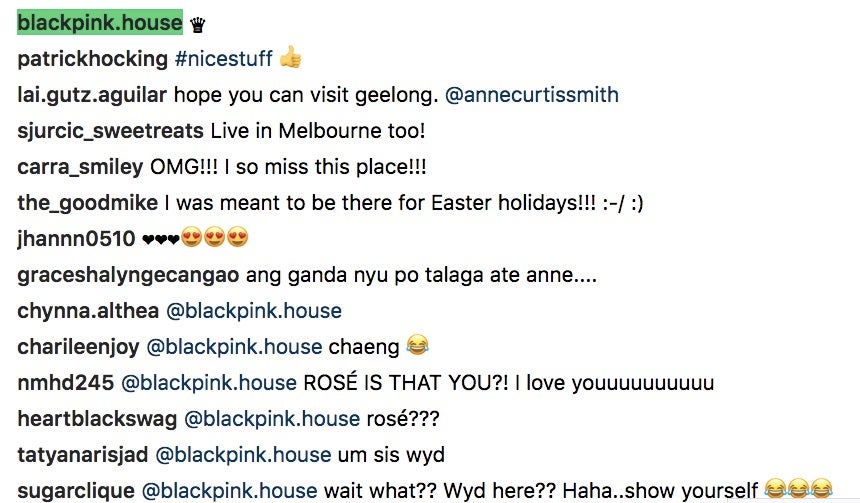 Curtis later shared her “kilig” moment in a tweet, wondering all the while how the idols even found her photo.

The comment itself, a single emoji, is rather simple, but it appears Curtis still considers it an honor, being a big K-pop fan herself. She particularly loves K-drama and “Goblin” actor Gong Yoo.

Black Pink debuted on Aug. 8, 2016, as a four-girl unit from YG Entertainment. The members are Jisoo, Jennie, Rose and Lisa. They are currently considered one of the top idol acts in the K-pop world, landing three No. 1 hits on Billboard’s World Digital Song Sales chart. They are also the first girl group to debut from YG in seven years since 2NE1. 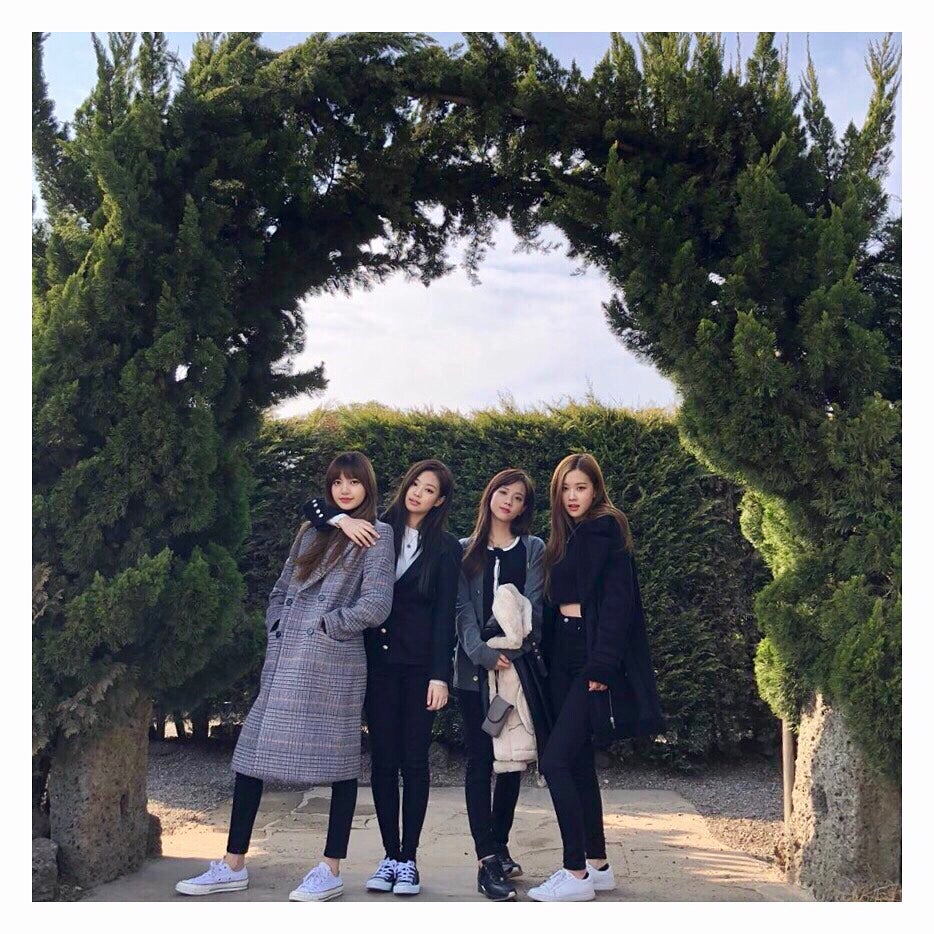 Black Pink House is a Korean variety show where members of Black Pink show the audience what they do in their everyday lives. The show ran between Jan. 6 and March 25, 2018.  /ra