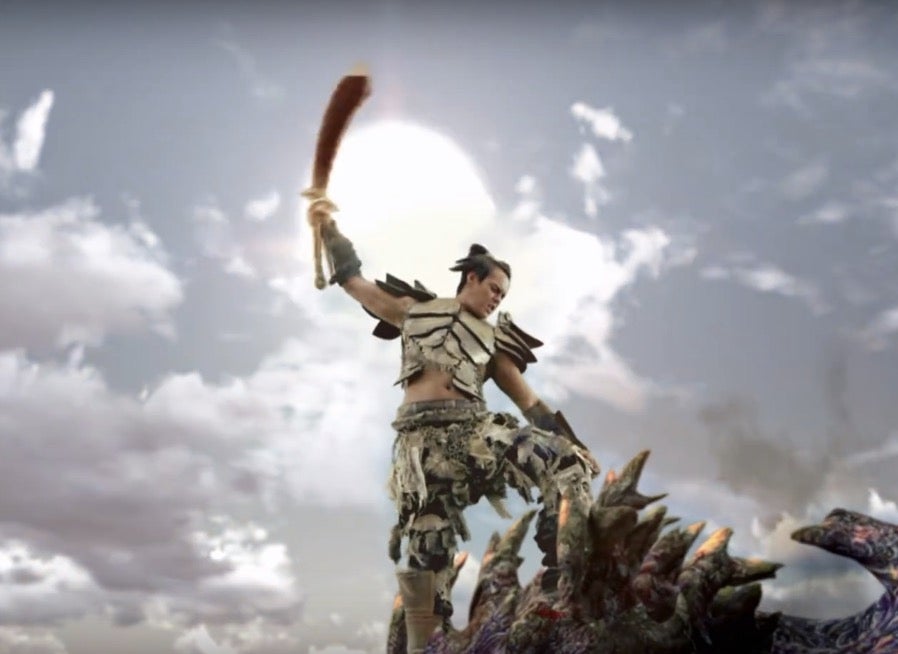 Dialogue from an episode of fantasy television series “Bagani” has netizens laughing at the supposed powerful ’big bird’ that the character Lakas (played by Enrique Gil) was said to be hiding.

One fan, Lou Dimalaluan (@im_oxilouMD), said the dialogue in “Bagani” was truly one-of-a-kind. He quoted a line from Makisig Morales’ character Dumakulem: “Kakailanganin na natin ‘yong malaki mong ibon.” (We will be in need of your big bird.)

(It looks like we are in need of your big bird. If you’re hiding it, now is the time for you to take out your big bird, Lakas.)

(We are all going to get roasted by that beast, whether we have a big bird or not.)

Netizens began sharing the dialogue on Twitter while finding humor from what the words insinuate when taken out of context.

Netizen RedSparrow (@nemiel_lasher) asked for clarification on what big bird should Lakas bring out while citing several big birds to choose from. 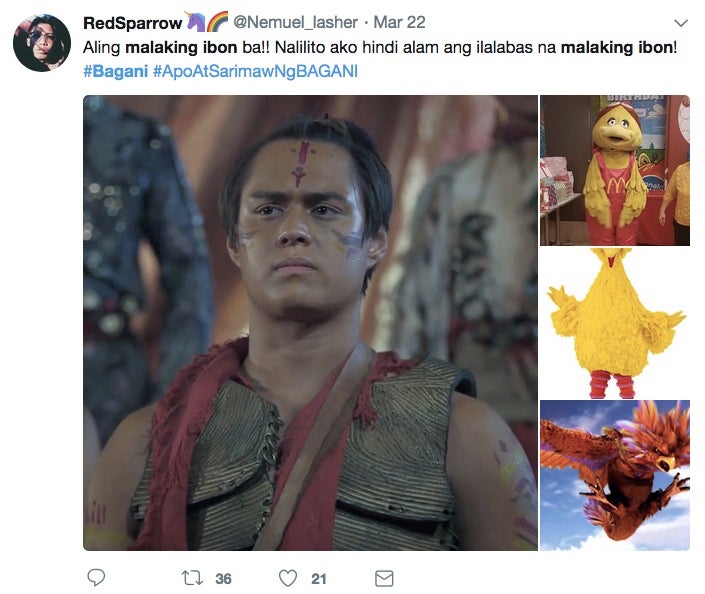 But taken in context, Dumakulem referred to a large magical bird which Lakas has control over. Dumakulem suggested using the power of the bird to fight against their enemy. Watch the clip below to see Lakas riding a giant bird to aid Dumakulem and the hunters in putting out a fire.

“Bagani” is a fantaserye set in the world of Sansinukob. The story focuses on the struggles between five different groups of people and the Bagani that keep the peace between them. The groups are the Taga-Patag (plains dwellers), Taga-Laot (sea people), Taga-Kalakal (traders), Taga-Gubat (forest people) and Taga-Disyerto (desert people). The cast includes Enrique Gil, Liza Soberano, Matteo Guidicelli, Sofia Andres and Makisig Morales. JB

Why ‘Bagani’ brouhaha a ‘good thing’ for the ‘teleserye’

Liza Soberano asserts her being ‘full Filipino’ for her ‘Bagani’ role