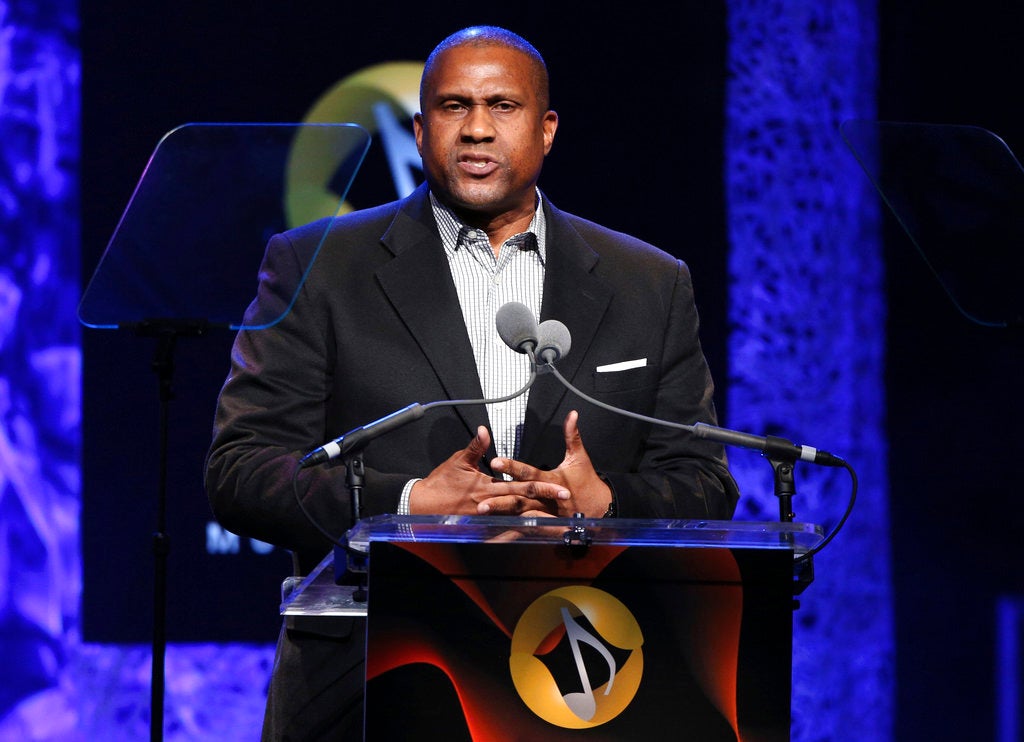 In papers filed in Washington, D.C., Superior Court in response to a breach-of-contract lawsuit by Smiley, PBS said the witnesses spoke to an independent investigator and corroborated initial accounts that Smiley had established a pattern of sexual relationships with subordinates.

The filing Tuesday also said he subjected subordinates to unwanted sexual advances — including requests for specific sex acts — and made lewd jokes.

“Over a dozen individuals reported that they were either subjected to or witnessed unwelcome, inappropriate sexual comments or conduct or otherwise inappropriate behavior by Mr. Smiley or were informed of the misconduct contemporaneously,” the court filing said.

Smiley and his representatives stuck by their denials.

“More lies, half-truths and smears from PBS from an ‘investigation’ that never should have happened, with a result that was decided well before the inquiry was even begun,” they said Friday in an emailed statement to The Associated Press.

Many of the witnesses were women of color, the documents say, pushing back against comments from Smiley, who is black, that racial bias was involved in his firing.

At the time of his suspension, Smiley acknowledged having had a sexual relationship with a colleague but said he had done nothing to deserve the “public humiliation and personal destruction” he was undergoing.

Smiley’s lawsuit, which seeks “multiple millions” in damages, also alleged that the PBS investigation was shoddy and poorly executed, and his dismissal was hasty.

PBS, in the answer and counterclaim, says those assertions in televised interviews after his suspension constituted a breach of contract by Smiley, who had agreed not to cast aspersions on his employer.

“PBS acted at all times justifiably, in good faith, and with reasonable care and diligence,” the filing said.

The network is seeking $1.9 million in returned salary from Smiley.

Smiley’s dismissal came amid a wave of reports of sexual misconduct in the workplace by powerful figures in movies, media and politics that began with allegations against Harvey Weinstein in October and also led to the departure of Smiley’s fellow PBS talk-show host Charlie Rose.

Within weeks after his departure, he announced the beginning of “The Upside with Tavis Smiley,” a new show featuring inspirational stories that is streamed online and shown on The Word Network, a religious-oriented cable and satellite channel directed at black viewers. NVG