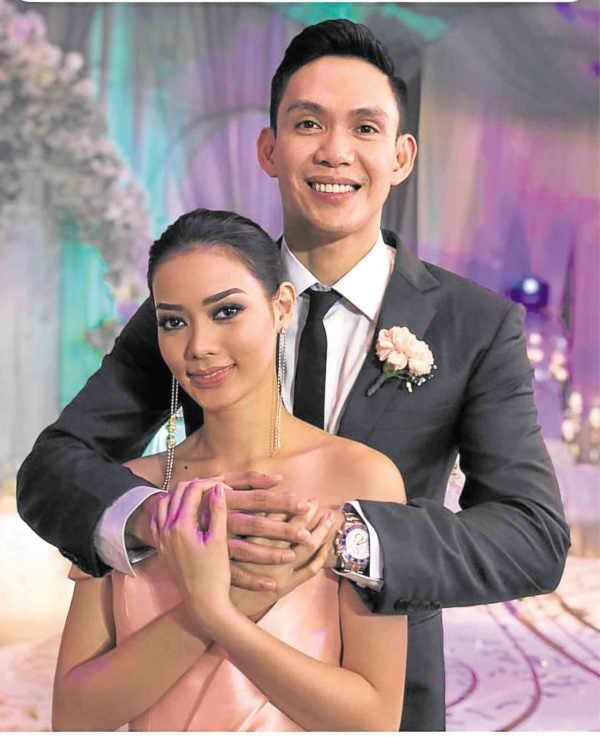 Watching the PBA (Philippine Basketball Association) games is one form of entertainment that Pinoys relish. It’s our national pastime. PBA cagers are mobbed just like movie stars. There’s a thin line between PBA and show biz. That’s why there are players-turned-actors and ballers married to TV/movie personalities.

So, I cornered star players from each team, Chris Ross of SMB and PJ Simon of MHS. Since both of them are my friends, I’m torn which team to root for. Will the Beermen intoxicate MHS, or will the Hotshots burn out SMB? Hoop, hoop, hooray!

What’s the most challenging part of playing against the other team?

C: MHS has so many good players, and it seems like they never get tired.

P: SMB is difficult to stop because they have so many key players.

How do you handle hecklers?

P: I tune them out and keep myself focused on the game.

Are you pressured to clinch the fourth championship of SMB at the All-Filipino Cup?

C: I don’t believe in pressure because basketball is just a game. Winning the championship is a fun journey to be on.

How does it feel to be the fiancé of the new Bb. Supranational, Jehza Huelar?

P: I am so proud of her. It has been her lifelong dream to become a beauty queen. Being there for her every step of the way has made my heart full.

What makes your relationship with Jehza work?

P: Nurturing the love that we have and finding contentment in each other. We don’t keep secrets from each other.

Since Michelle Madrigal is your ex-girlfriend, would you fall for an actress again?

C: Why not? Just because my relationship with Michelle ended doesn’t mean that it won’t work out with another actress. Everyone is his or her own person regardless of what he/she does for a living. 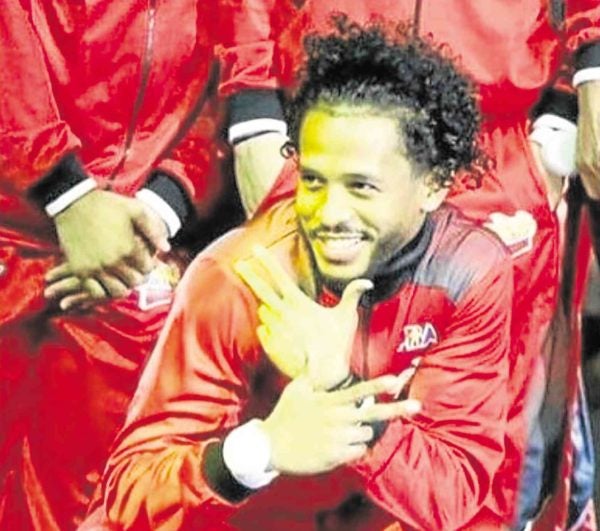 How will you reward yourself after the grueling finals?

C: I’ll enjoy a nice bottle of wine. Last time we won, I went to Egypt, Paris and Dubai. Hopefully, if we win this one, I’ll be able to go on a trip similar to that.

P: Travel to Coron with Jehza.

What are the changes you would like to see in PBA?

Aside from basketball, what else are you good at?

Tell us how being a vegan has changed you?

C: My energy levels are high, and I feel lighter. I love animals, so it also gives me inner peace that I’m not putting my money into cruelty to animals.

What’s the most extraordinary thing that a fan did for you?

C: One fan wanted to get my name tattooed on her and wanted me to accompany her to the parlor.

P: On my birthday, they brought me to Eastwood, where they had an AVP (audiovisual presentation) played on the big, public screen.