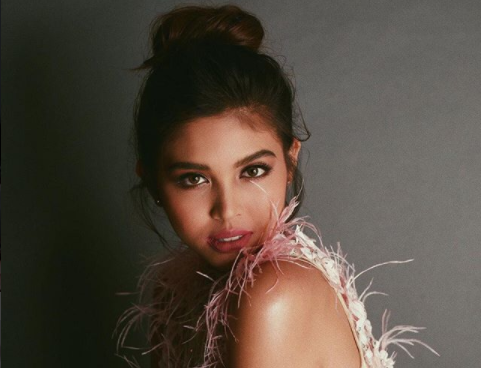 How many parties does one celebrate for a birthday? Maine Mendoza marked her 23rd birthday last March 3, but the parties are still running full on. The other half of the “AlDub” love team took to Twitter today to express her utmost gratitude to her fans for throwing her a birthday party—the fifth one this month!—last night at the Seda Vertis North hotel in Quezon City. 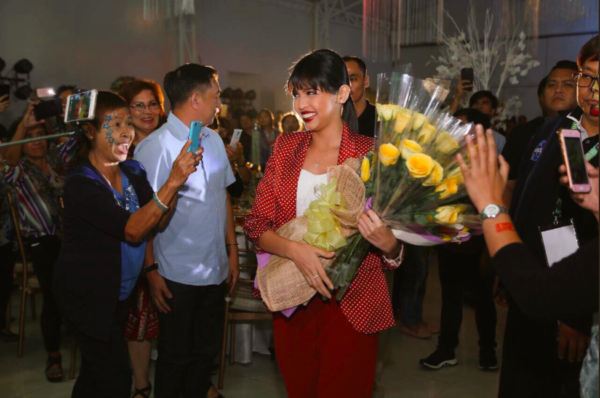 The grand birthday party was organized by one of her manifold fans’ clubs. Apart from a bouquet of flowers and a show-stopping three-tiered fondant cake, Mendoza was treated to a gown with a 3D mapping projection, which changed colors and patterns.

Her father, Teodoro Mendoza, attended the party, and watched on as the magical night unfolded. 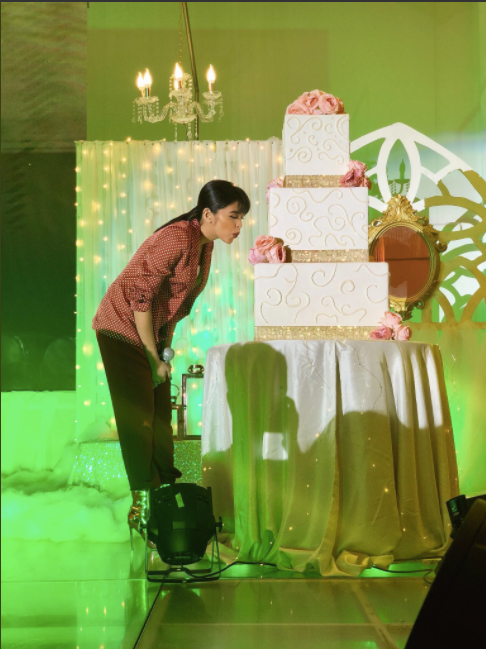 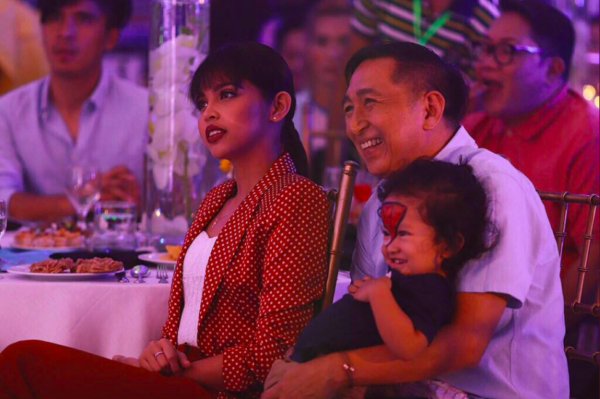 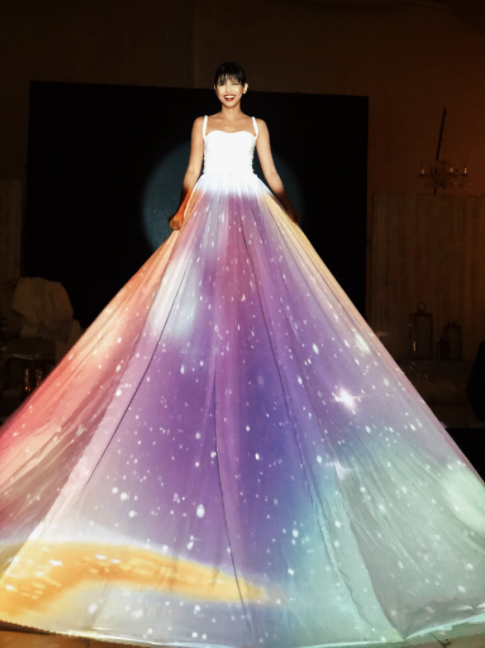 Last night’s magical treat was just one out of the five parties Maine has received thus far—and the month’s still not over yet. Three days ago, she shared on Twitter a back-to-back birthday party she received from another fans’ club.

The party was beach-themed, with inflatables, surfboards and palm-tree cutouts as decorations. Maine herself wore a floral yellow maxi-dress and a flower crown. In the other party that same day, Maine was treated to another three-tiered cake, this time adorned with different flowers. 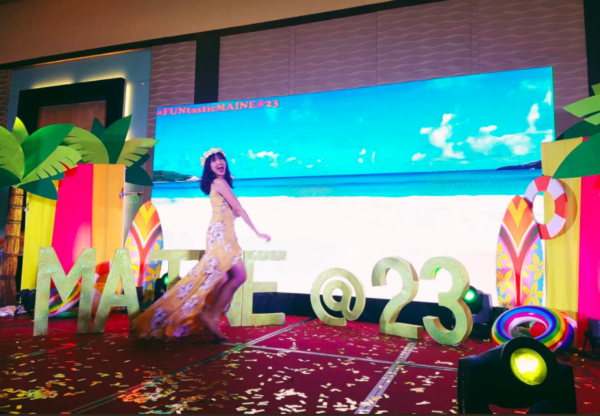 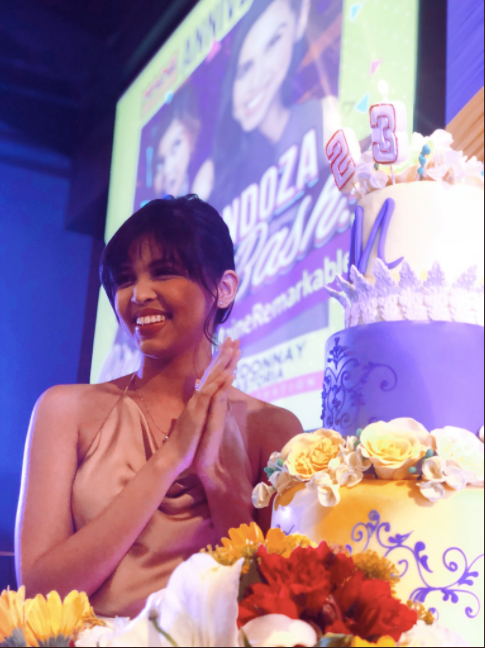 There are still eight days left in the month of March. Will there be more surprises?  /ra

Maine Mendoza punched while on ‘sugod-bahay’ segment; reacts to pain

If you go Maine Mendoza, don’t look back!

ADVERTISEMENT
Read Next
‘Roseanne’ revival aims to keep it real, Trump included
EDITORS' PICK
SM continues to send relief assistance to remote towns in Batangas
‘A greener, cleaner tomorrow’: A how-to guide for Filipinos who want to help with today’s energy crisis
5-year-old Chinese boy in Cebu tests negative for novel coronavirus
Get exciting deals and discounts when you download the new McDonald’s App
DOH: Second person ‘under investigation’ for 2019-nCoV in Tacloban City
China expands lockdowns to 25M people to halt viral outbreak
MOST READ
Palace: US Senate move also made Duterte junk VFA
No time for revelry; Tagaytay instead plans for alert level 5
Virus scare: 600 Chinese from Wuhan must leave PH by Jan. 27
Duterte on Trump: He’s nice, I won’t curse him
Follow @CCepedaINQ on Twitter
Don't miss out on the latest news and information.

Duterte on Trump: He’s nice, I won’t curse him