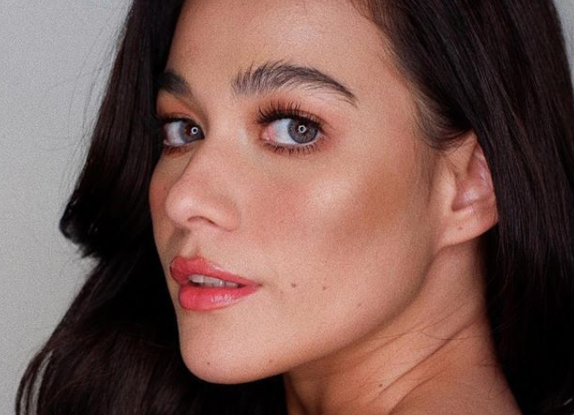 The online world wants more details on why Bea Alonzo unfollowed her rumored boyfriend on Instagram.

Alonzo’s following list, as of this writing, no longer includes Anderson. 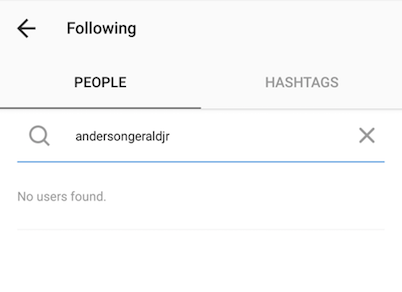 Also, her page is wiped clean of their photos together. 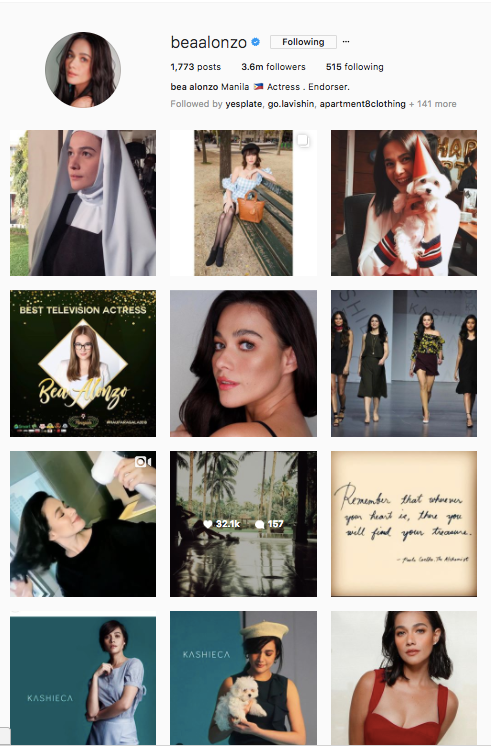 She also unfollowed her showbiz batchmate, Miss Universe 2015 Pia Wurtzbach who happened to be Anderson’s co-star in his latest movie “My Perfect You.” 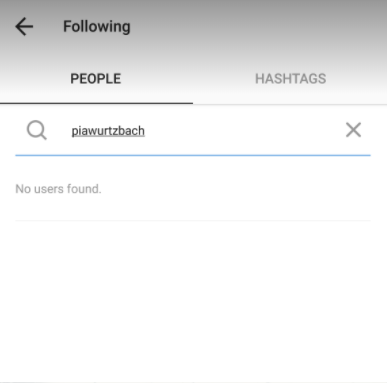 Her sudden unfollowing of Wurtzbach brought confusion to the netizens when just recently, Alonzo herself even promoted the movie of Wurtzbach and Anderson movie on her Instagram. She asked the public to support the movie of the two.

Meanwhile, Anderson still follows Alonzo but likewise evident on his page, photos of them together are very scarce.

Alonzo and Anderson first dated back in their teen years. However, their short-lived romance ended because of “immaturity” at that time.

After six years, they again crossed paths when they worked in the movie “How To Be Yours.” Since then, rumors of a rekindling romance have plagued the two.

Wurtzbach, on the other hand, worked with Alonzo when they were launched at the now-defunct teen-oriented show “K2BU” alongside Shaina Magdayao and Angeline Aguilar.

Read Next
Jasmine Curtis-Smith defends skinny look anew: ‘I am taking good care of my health’
EDITORS' PICK
PNP: Checkpoints back in MECQ areas
Water remains our saving grace right now
A gem of a residence in the new normal
Smart 5G goes live
Been there, done that but what’s the difference between MECQ and GCQ?
BREAKING: 3,226 latest COVID-19 cases bring PH’s total to 106,330
MOST READ
MECQ guidelines in infographics
Doctors group to Duterte: ‘There was never a call for a revolt’
MECQ in NCR, other areas: Mass transportation suspended, quarantine pass required anew
Duterte heeds frontliners’ plea, reimposes MECQ in Metro Manila, other areas Aug. 4 -18
Follow @CAbanillaINQ on Twitter
Don't miss out on the latest news and information.