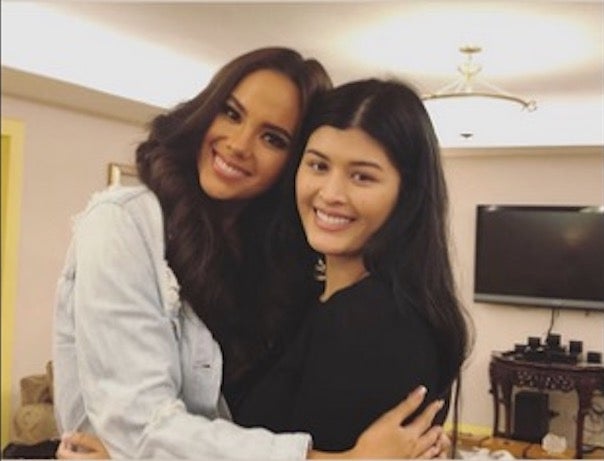 De Leon received criticism about a comment she made regarding Gray’s “scripted” manner of speaking during an interview, where De Leon served as panelist. Gray’s fans took this as an attack towards Gray, with them thinking that de Leon meant to insult the candidate.

This compelled Gray to go on Facebook in an attempt to pacify fans and mediate. She said she was not offended by what de Leon said. Rather, Gray takes it as constructive advice from one of the pageant’s reigning queens, meant to help her and make herself better.

De Leon was crowned Binibining Pilipinas-International in 2017. The beauty queen has earned quite a following too among netizens and millennials for being outspoken about social issues.

Katarina Rodriguez, Bb. Pilipinas-Intercontinental 2017, also stepped in to defend de Leon from bashers. She wrote on her Twitter page last Monday, March 12, “Hi everyone, let’s remember to keep kindness and peace especially in something that should be fun for us all.” JB