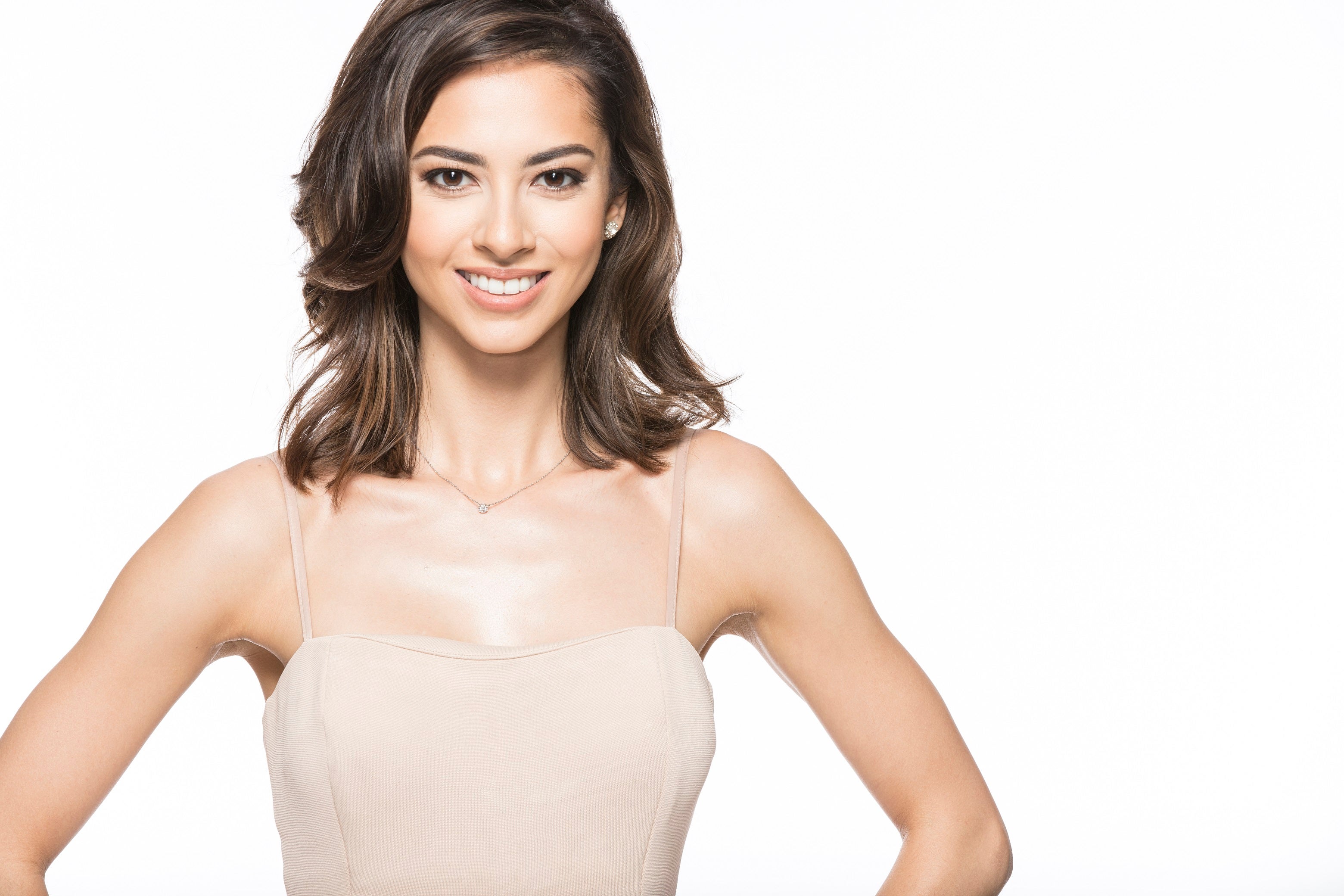 Aspiring Filipino designers are vying to become Asia’s next interior design superstar in The Apartment: Passion for Design, which returns to Sony Channel starting March 22 at 9 p.m.

For the first time, three Filipino contestants will be all out to show off their design prowess in the biggest design reality series in Asia.

Fil-Kiwi model and beauty queen Stephanie Dods, interior decorator Jesy Cruz, and interior designer Eugene del Rosario are determined to provide stiff competition to nine other talented contestants from various backgrounds for the chance to win the biggest prize in the series’ history — the deed to a luxurious UMLand apartment at D’Lagoon, located in Iskandar, Malaysia.

The three are also making a bid to be the next Filipino to win the prestigious competition, after Cebu-based interior designer, best friends Deankie Latonio and Tiara Sison, won the third edition in 2013. Like the winning pair, they believe that The Apartment will be a stepping stone for them to showcase their innovative talent in interior design and make a name for themselves in the industry.

“Filipinos are renowned for their exceptional talent and tend to do really well in reality series where their creativity and survival skills are put to the test under high pressure situations. The Amazing Race Asia and Asia’s Got Talent on AXN are two wonderful examples of Filipinos making the country proud. Now with The Apartment: Passion for Design on Sony Channel, the Philippines will show that the country can also excel in interior design,” said Armi Malaluan, Director and Business Head of Sony Television Networks, Asia at the recently held press conference for the show.

This season, Filipino interior designer and media personality Cat Arambulo joins The Apartment as one of two new judges, together with Tyler Wisler, one of New York’s most influential and dynamic designers. International superstar Laurence Llewelyn-Bowen is the principal judge, while award-winning designer and author Jamie Durie returns as host and mentor. /jpv