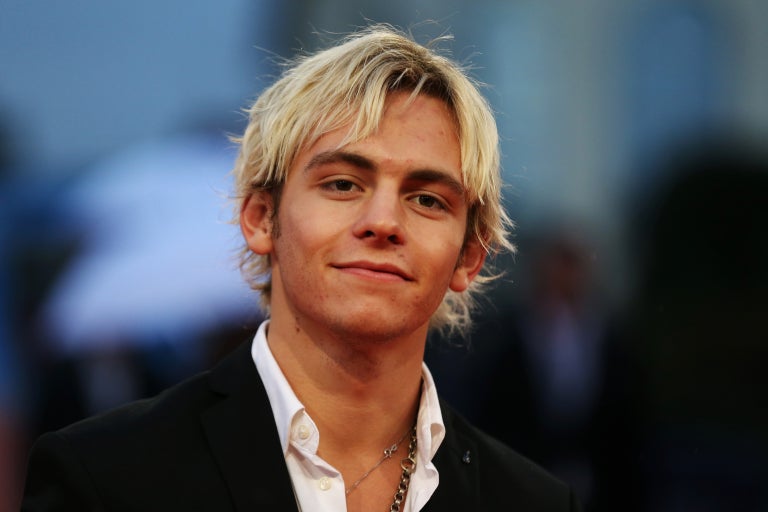 Harvey is “the son of a coal miner, a dreamboat and a dreamer, completely unaware of the dark forces conspiring to keep him and Sabrina apart,” TheWrap quoted sources as saying.

Based on the Archie Comics graphic novel “The Chilling Adventures of Sabrina”, the series was developed as a companion series to fellow Archie Comics adaptation “Riverdale”.

“Riverdale” is set in a darker, grimmer world than that of the the lighthearted comics, and “Sabrina” will follow suit.

The series reimagines the story of Sabrina Spellman, a teenage witch trying to juggle her occult nature and her high school problems.

A previous TV outing for “Sabrina” was a comic adapation that ran from 1996 to 2003, starring Melissa Joan Hart. JB

Discover the gospel according to ‘Mary Magdalene’

Back to the breach: ‘Pacific Rim Uprising’ begins