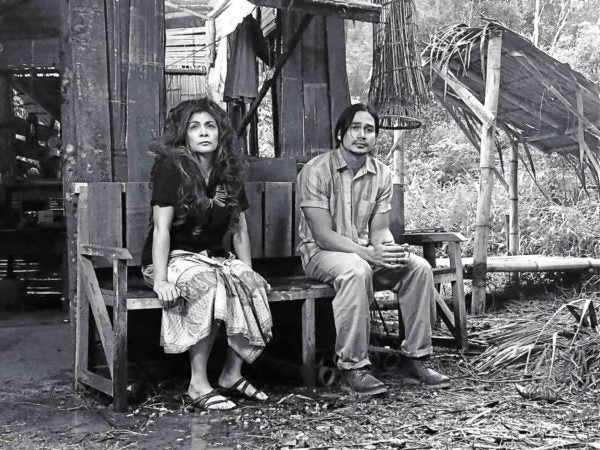 The Filipino film bested such acclaimed films as France’s “BPM,” South Korea’s “The Day After” and the United States’ “The Florida Project.”

The news was relayed to the Inquirer by Diaz, who had just served as the president of the jury of another cinema event in Latin America, the Festival Internacional de Cine de la Unam (Ficunam) in Mexico City, Mexico.

Diaz also gave a master class in Mexico. His latest film was shown at the Ficunam.

The Cartagena fest’s website describes “Ang Panahon ng Halimaw” as “a highly complex piece—where each character, victim or victimizer, has time to express himself in songs without music, with lyrics that come and go in a tremendously disturbing repetition.”

He cited his recent experiences in Berlin and Mexico City as examples. “Just last week, I headed the jury at the Ficunam, and us five members battled through the selection.”

He recalled that the Berlinale also chose him to head the jury last year “but, at the time, I was at Harvard for my fellowship.”

Diaz is now in Geneva, Switzerland, for a retrospective at the International Film Festival and Forum on Human Rights (ongoing until March 18).