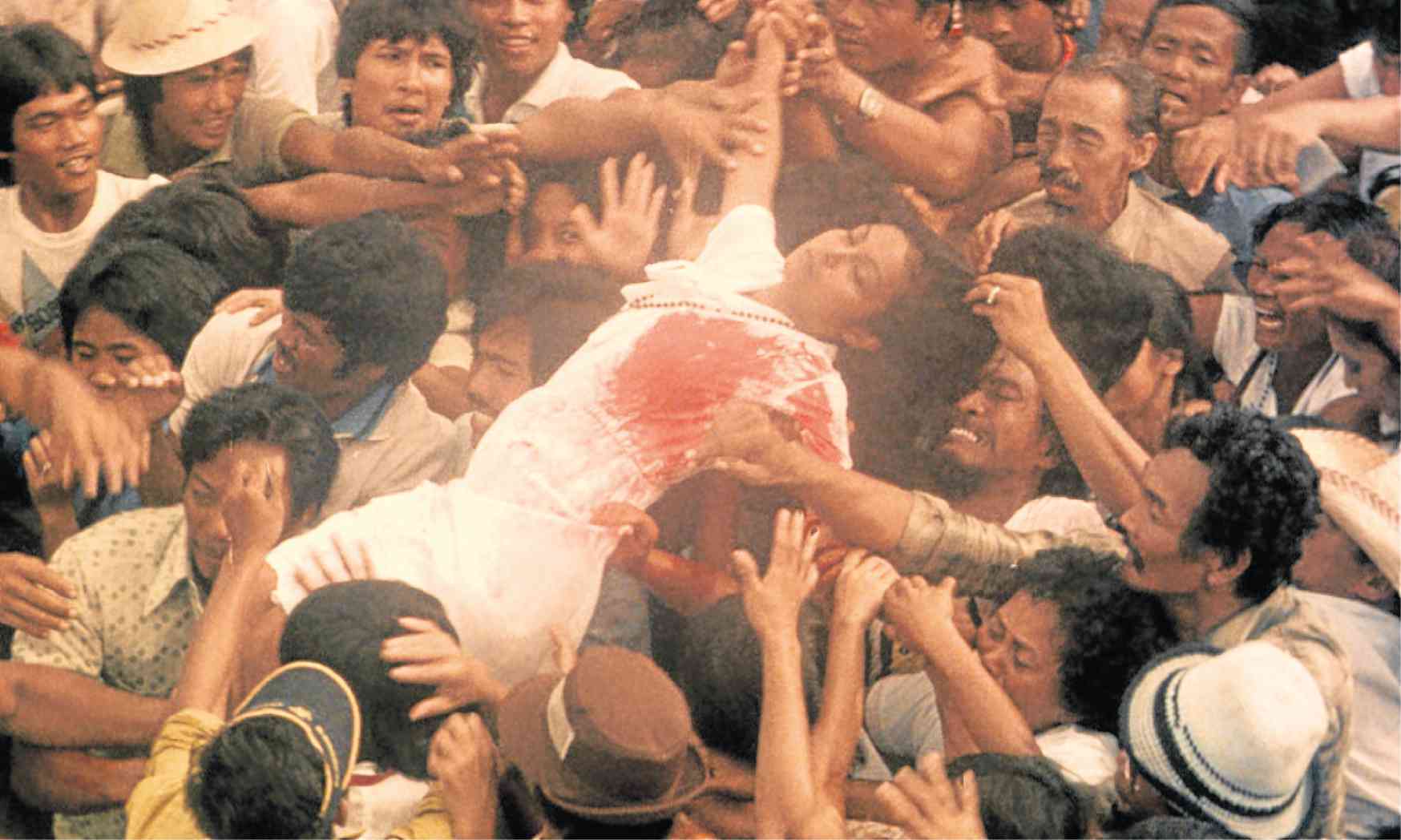 The 42nd Hong Kong International Film Festival, set from March 19 to April 5, will showcase three classics and two new movies from the Philippines.

A retrospective of the works of National Artist for Film Ishmael Bernal is the centerpiece of the Philippine lineup. Included in the retro, dubbed “The Genius of Filipino New Wave,” are three of Bernal’s landmark films, restored and digitally remastered: “Pagdating sa Dulo” (1971), “Ikaw ay Akin” (1978) and “Himala” (1982).

Topbilled by screen icons Rita Gomez and Eddie Garcia, “Pagdating sa Dulo” is billed by the fest’s site as an “impressive debut [which] confirmed Bernal as a prominent filmmaker.”

The site explains that the film not only possesses a “striking narrative, but also…reveals the hypocrisy permeating the carnivalesque affairs of filmmaking.” In this drama movie, which is lauded by critics as one of the decade’s best, Bernal “has made startlingly accurate observations [on] the dichotomies of Philippine cinema and society.”

Headlined by acting luminaries Nora Aunor, Vilma Santos and Christopher de Leon, “Ikaw ay Akin,” on the other hand, is commended by the fest’s website for its “sophisticated articulation” of the eternal love triangle, “expertly explored with taste and finesse that remains uncommon in Philippine cinema.” 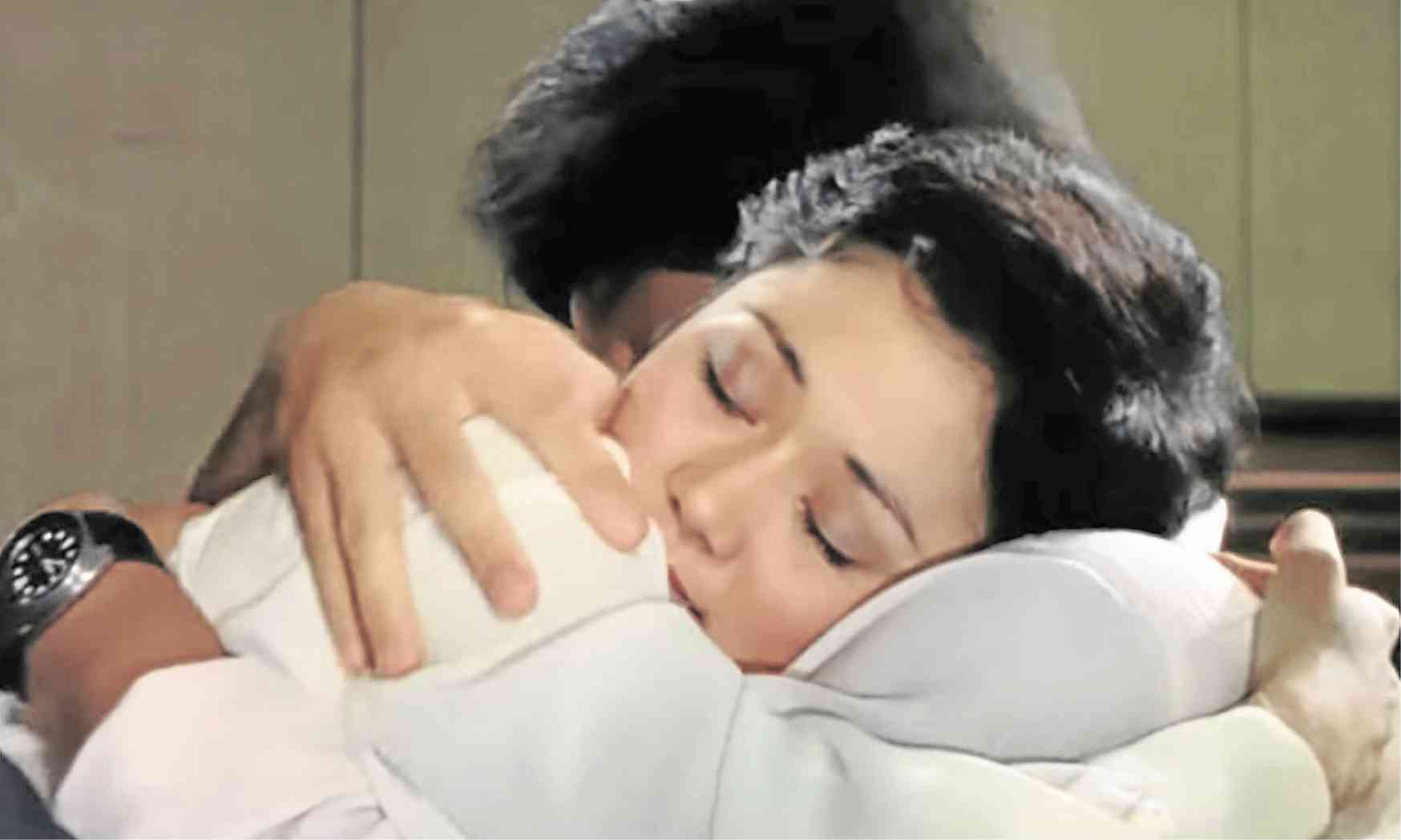 The site hails the final, wordless showdown between Aunor and Santos as a master class on “how looks can kill.”
Bernal elicited another memorable portrayal from Aunor as the enigmatic faith healer in “Himala,” declared as the best Asia-Pacific film of all time by a CNN poll.

The fest’s site calls “Himala” “a true classic with its powerful revelations on Filipino religious-political sensibilities.”

Two new Filipino films that recently made waves in international festivals held in Europe are also part of the Hong Kong fest’s program. 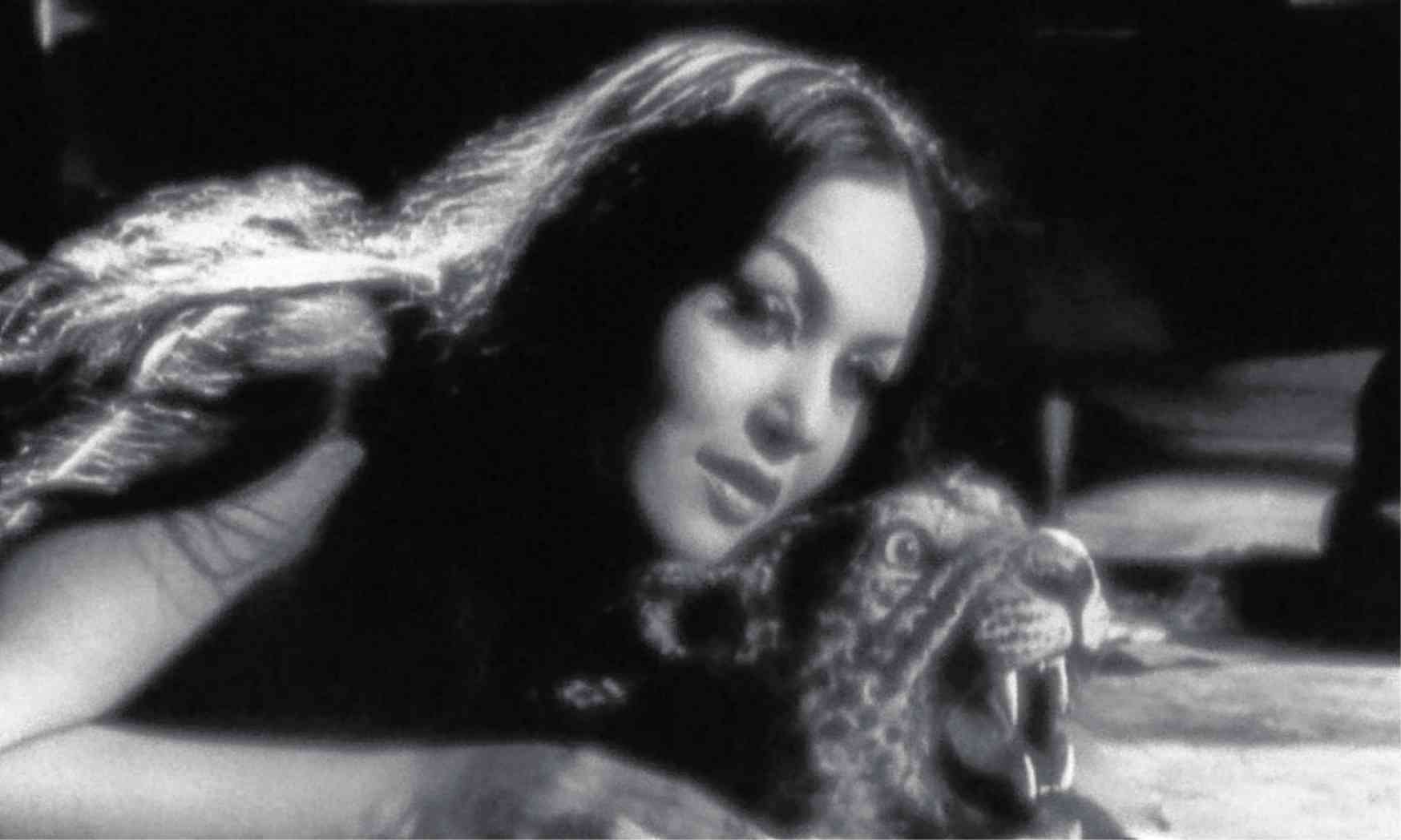 Lav Diaz’s “Ang Panahon ng Halimaw,” which premiered at the Berlinale last month, is included in the Masters and Auteurs section. According to the Hong Kong fest’s website, Diaz’s “antimusical” contains “choruses and recitatives [that] are imbued with Brechtian confrontations on politics and mythology.”

With this martial law rock opera, Diaz “probes the wounds of Filipino history, producing a haunting film with universal resonance.”

Meanwhile, Shireen Seno’s “Nervous Translation” is featured in the Indie Power section. The Cinema One movie, which won the Netpac prize in Rotterdam last month, “explores the world through a child’s eyes.” 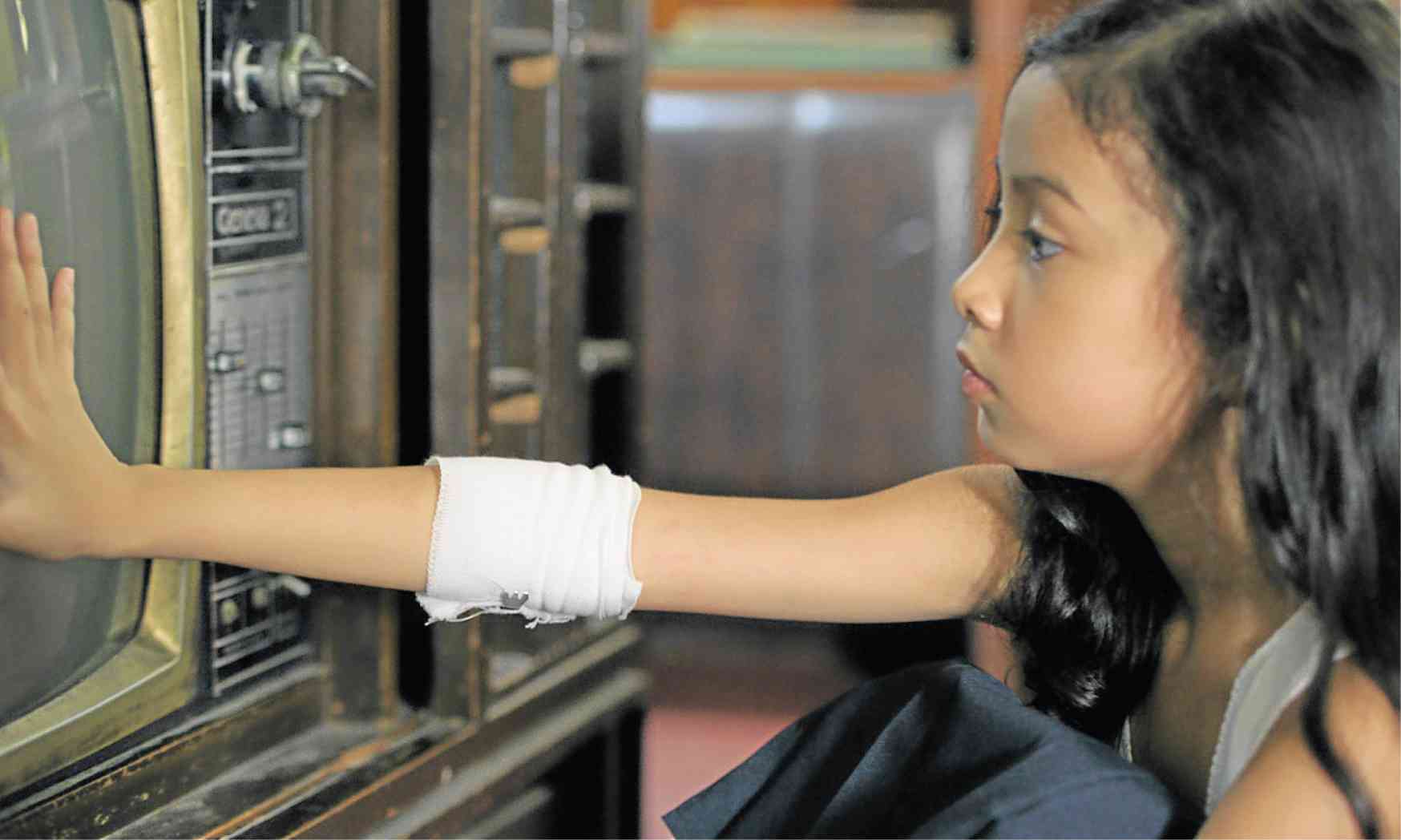 The fest’s site points out that “the Seen and Unseen find their counterpoint in this bittersweet depiction of the Philippines in the 1980s.”

Past editions of the fest has screened over 280 titles from 50 countries.