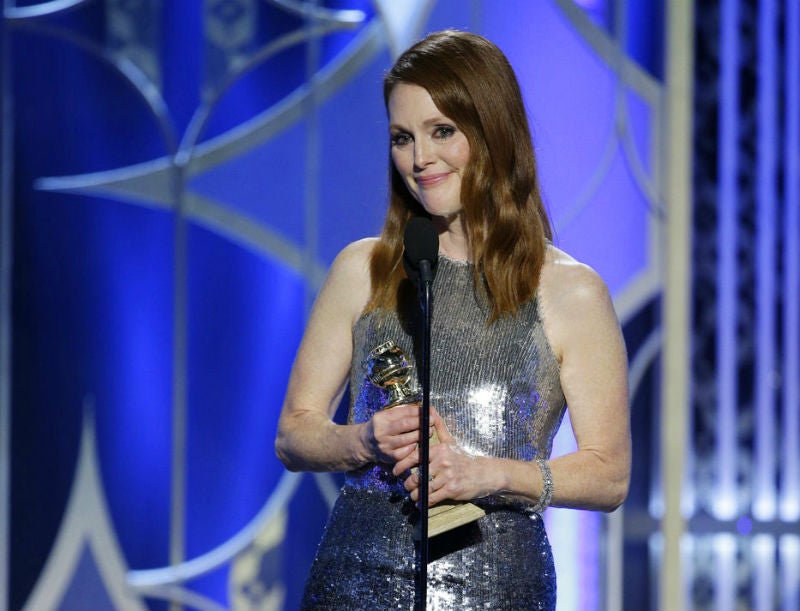 Moore said in an op-ed in the Daily News on Friday that she was “shocked” to learn that New York is one of the least victim-friendly states in the nation.

The act would extend criminal and civil statutes of limitations. It also would create a one-year window for victims to file civil lawsuits against their alleged abusers even if the current statute of limitations on civil suits has passed.

Victims blame Republicans in the state Senate for holding up the bill. NVG

Julianne Moore is good at being bad in “Kingsman: The Golden Circle”