What to do? Break in and bugbug by family. Wow. Still forgive them. Pera pera pag alana si mama.

Baron Geisler was left battered and bruised after claiming he got into a fight with family members.

The actor showed his followers his damaged face after they allegedly broke into his home in Angeles City, Pampanga, and assaulted him.

“What to do? Break in and bugbug by family,” Geisler said in this Instagram photo posted hours ago. Geisler also hinted that the root of their altercation was money.

Geisler also posted this Angeles City Police Office request form for the conduct a physical examination on him. He then wrote the name of his brother-in-law Michael Robinstone Morales in the caption. 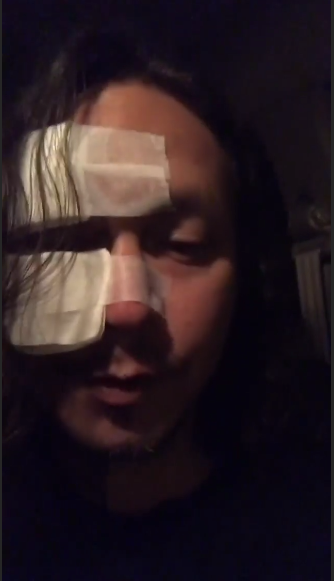 The actor then showed his smashed acting award trophy and the scratches inflicted on his car. “‘Yan ang magkakapatid no? Nagmamahalan talaga,” the actor sarcastically said. 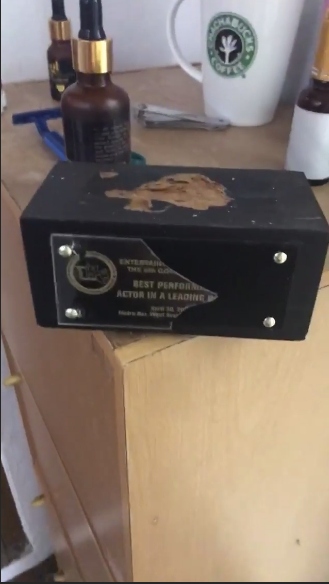 The actor was previously detained for causing a commotion in a restaurant in Quezon City.  /ra