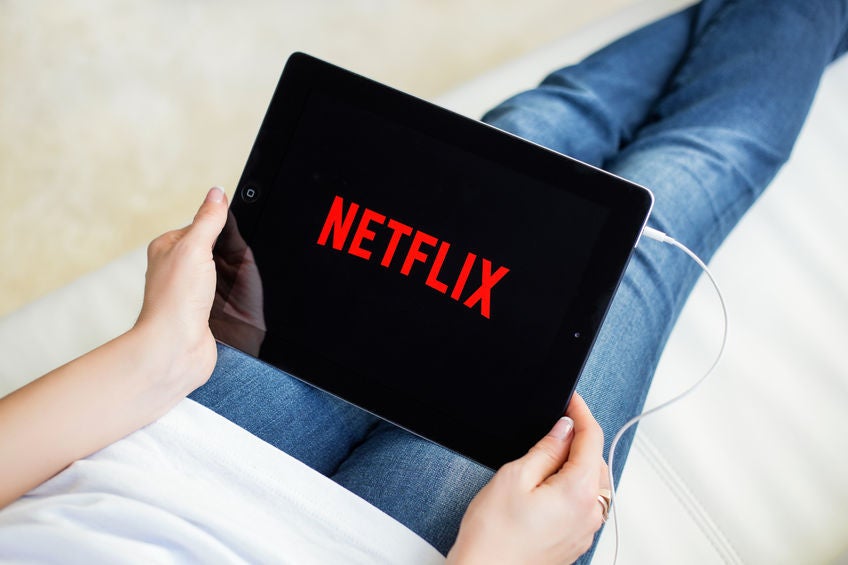 This year will be big for Netflix as the streaming service plans to create 700 original shows, movies and specials before the year ends.

According to Variety, CFO David Wells said at the Morgan Stanley Technology, Media & Telecom Conference that the amount of content in the pipeline is helping to increase their subscriber base.

He also noted that among the 700 shows planned, there will 80 original productions from outside the United States.

The company is currently prepared to spend over $8 billion to produce content for 2018.

There are also 30 anticipated anime shows planned for release in 2018.

Wells stressed having “no religions” when it comes to source of programming. He said, “People don’t care where the stories come from.”

The CFO added, “We’re about having the best content. We don’t necessarily have to do it ourselves.”  /ra

Read Next
Robin Padilla pushes white guy trying to get ahead of Pinays taking selfie with him
EDITORS' PICK
Leveling up your ‘lutong bahay’ with the kitchen companion you never knew you needed
SM prepares for ‘safe malling’
Notice of 2020 regular meeting of stockholders June 18, 2020
LIST: What to expect in areas under GCQ, MGCQ
Drilon wants repeal of penal provisions in proposed Bayanihan extension law
DOTr bares 2 phases of public transport revival in GCQ areas
MOST READ
LIST: What to expect in areas under GCQ, MGCQ
Hong Kong loses US ‘special status’ — what next?
Duterte approves Metro Manila’s shift to GCQ starting June 1
Bocaue Mayor Joni Villanueva passes away, Sen. Villanueva confirms
Follow @ABayleINQ on Twitter
Don't miss out on the latest news and information.