Who is the Barrettos' 'little princess' seen on their social media pages? | Inquirer Entertainment

Who is the Barrettos’ ‘little princess’ seen on their social media pages?

Julia Barretto shares an adorable moment with a young girl in a video she posted on Instagram.

The two appear to be close as she climbs up on Julia.

Julia says, “I think you missed me.”

“I did,” replies the child. Julia affectionately calls her “bunny.”

In her caption, Julia writes, “Our little princess. Show her all the love she deserves.”

Her mom, Marjorie, also features the child in three pictures on her Instagram feed for the first time. 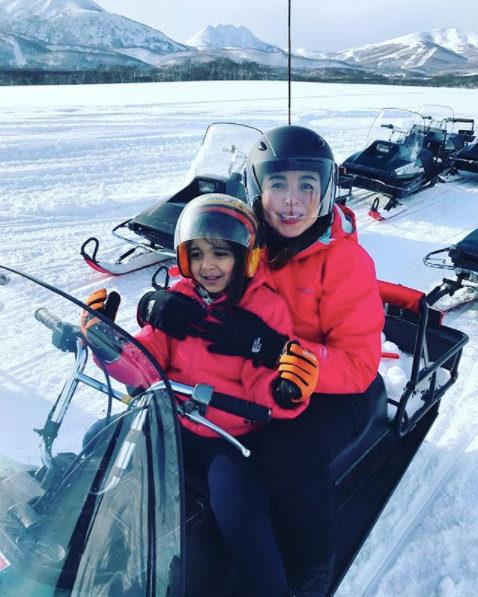 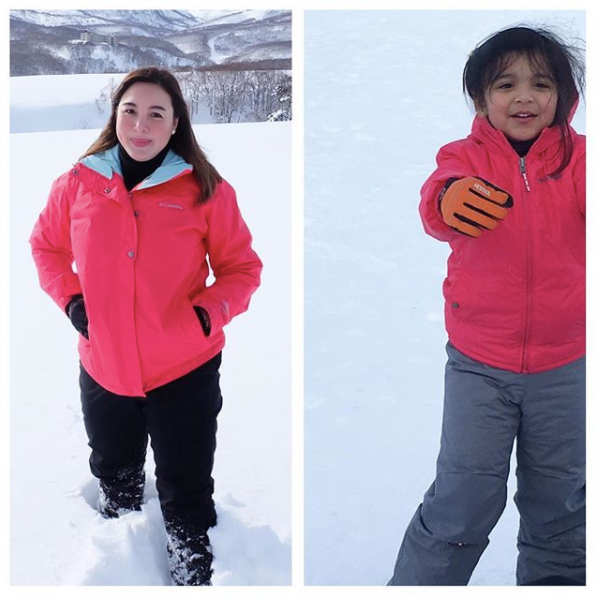 The photos appear to be taken from a family vacation in Japan last December. However, group pictures publicly shared from that time do not feature the young girl. 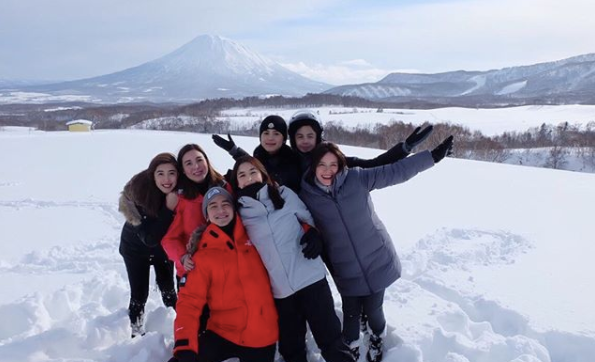 A group photo from the Barrettos’ family vacation in December. Image: Instagram/@juliabarretto

She doesn’t mention how they are related, but calls her “the baby” in one of her captions.

Her eldest daughter, Dani, and youngest son, Leon, also have photos of the girl on their Instagram pages.

“Ever since you came, you’ve brought nothing but joy to our lives,” writes Dani.

Leon features portraits of the girl with the caption, “Her happiness makes me smile.”

Netizens have wondered who the cute child is, with some speculating that she could be Marjorie’s daughter. However, there is uncertainty about who the father is.

Marjorie has been a doting single mom to her four children: Dani is her child with actor Kier Legaspi while Julia, Claudia and Leon call actor and comedian Dennis Padilla dad. Dennis and Marjorie were married from 1997 to 2009.

In 2008, Marjorie was linked to former Caloocan Mayor Recom Echiverri while she was then councilor of the same city. She has consistently denied the allegations.

It was also rumored that she gave birth in the United States in 2009. Her manager June Rufino denied the rumors as reported on “SNN: Showbiz News Ngayon.”

According to a Bandera report, a source said in 2012 that Marjorie filed a leave as councilor to give birth.

Another source who requests anonymity tells INQUIRER.net that Marjorie once applied for insurance for a “pamangkin” with the last name Echiverri. It is unclear if this is the same child in the family’s photos. /ra