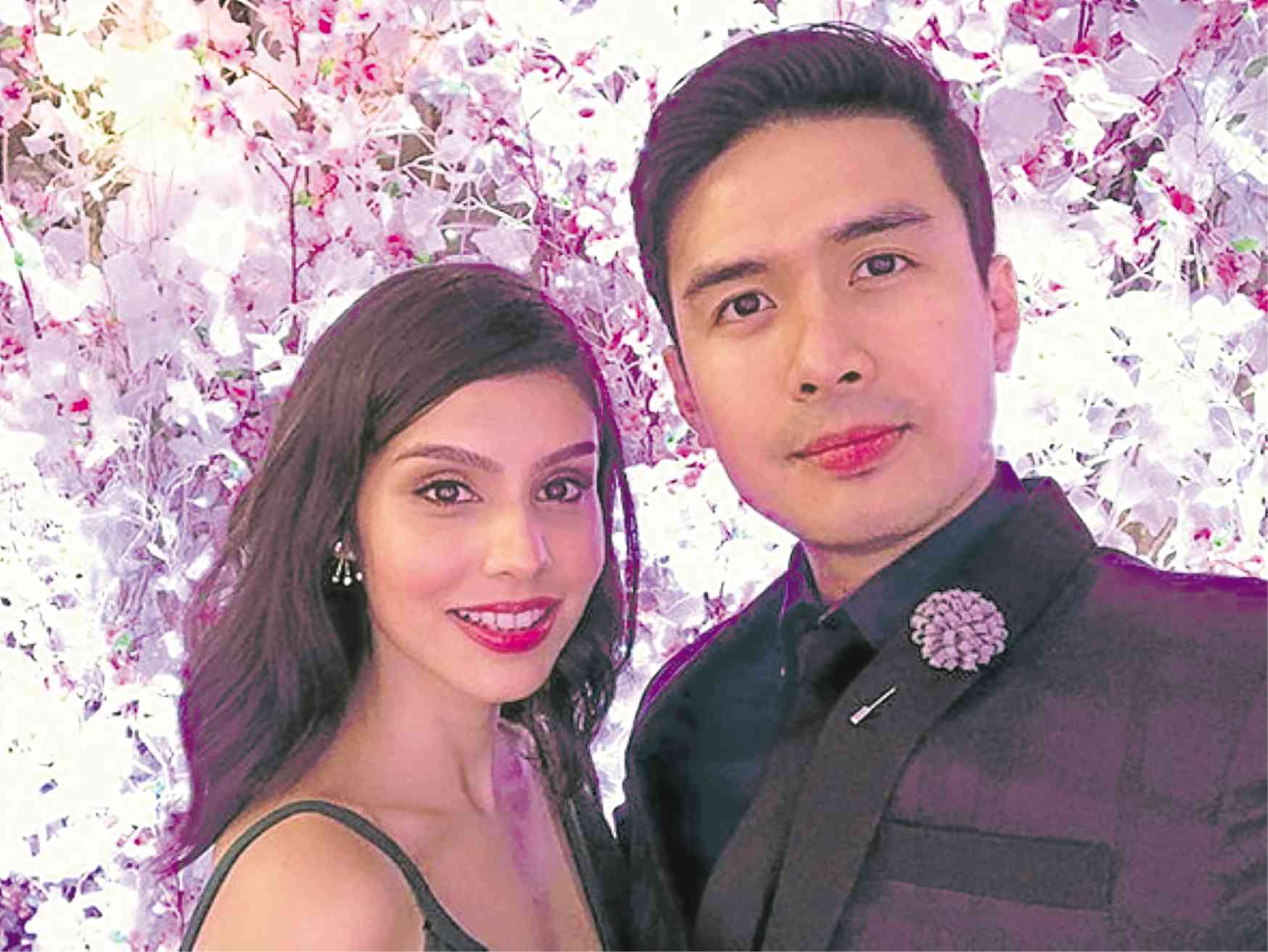 Christian Bautista announced recently he is set to tie the knot with nonshow biz fiancée, Kat Ramnani, later this year or early 2019.

“We love each other, through good and bad times,” declared the recording artist who, at 36, feels “it’s about time” to settle down.

“I simply felt and knew it. I will be 40 in a couple of years, so it would be great if I could have my own family soon,” Christian said in a recent interview for the second staging of “The Kuhl Event”—a musical affair that also features inspirational talks.

According to Christian, they have already started with the wedding preparations, although they have yet to decide if they’re going to get hitched here or abroad and if it’s going to be a big or an intimate one.

“Planning is tough: looking for the right venue; choosing the ring, flowers, the food; and deciding who and how many to invite,” he said.

“We’re both involved, but Kat’s more hands-on,” added Christian, who proposed to Kat, a manager of a telecommunications company, last year during a trip to Venice, Italy.

Although putting together a wedding is “no joke” and is proving to be quite a task, Christian said he’d rather just look at it as their “first project” as a couple. “It’s a good test. And so far, I think we’re passing!” he quipped.

It might sound cliché, but Christian is convinced that Kat is “the one” for him, because she inspires him to be “a better person.”

“She watches my gigs from time to time, and I can tell that she’s proud of me,” he told the Inquirer. “We try our best to understand each other. I learned the value of communication being with her.”

It’s this openness in their relationship that helps them cope with whatever challenge life throws at them.

“All relationships start out with you feeling all nice. But things don’t always stay the same. So, how do you deal with it? I feel that, with Kat, properly dealing…
[with] such obstacles is easy,” he said.

For now, the challenge for Christian is finding the right balance in his schedule, so he could allot ample time for his show biz career and the wedding preparations.

“Another thing I have learned these past few years is to not drown myself with so many things to do,” he said.

“I need to have time for myself and stay healthy, so I can better juggle my career and personal relationships,” pointed out Christian, who had just gone to Jakarta, Indonesia, to promote his Indonesian-English single, “Take You Away.”