Best multiple portrayals on the tube 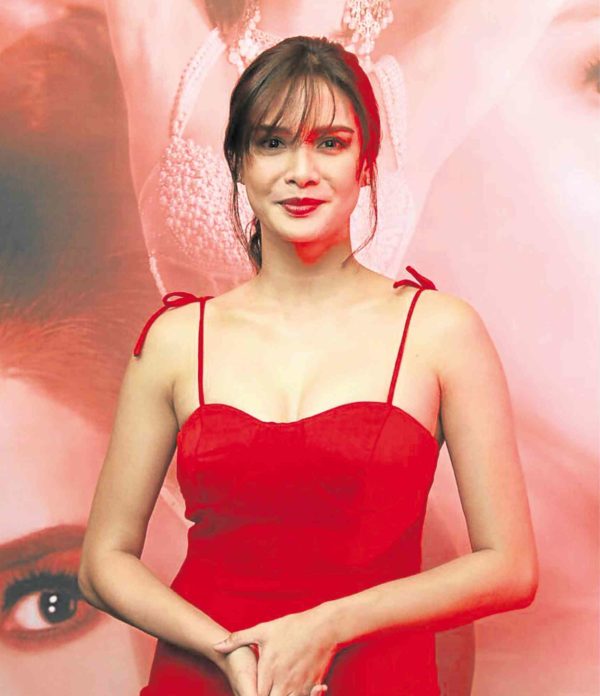 Quite a number of the new teleseryes on the tube this year feature multiple characterizations turned in by the same actor. Which tour de force thespic display has turned out to be the most successful effort?

By rights, the answer should be Erich Gonzales’ “triple threat” gambit in “The Blood Sisters,” since the three personas she dares to depict are challengingly diverse.
However, her earnest moves are sometimes too intentionally and technically done “for effect,” so the effort shows.

Less hectically ambitious is Jodi Sta. Maria’s two-character gambit in “Sana Dalawa ang Puso,” but it’s a more effective treat because it isn’t quite so hectic and strained.

It also helps that Jodi’s two personas are conceptualized and depicted as being a world apart in essence and backstory.

Her “rich and sophisticated” character is visibly older and a veritable fashion plate and power player—while her look-alike is gauche, looks smaller—and is a tomboy, besides!

More than just knowing how to look and act “differently,” Jodi has a strong and focused sense of what makes a character unique, and different from anybody else.

Yes, it’s the same actress playing both women, but she appreciates the separate motivations and urges that make each of them act the way they do.

Thus, even when both characters are interacting in the same scene, there is no danger of mistaking one for the other.

Many younger performers would have a hard time keeping the twin focus firmly fixed on both characters—but, Jodi’s extensive experience serves her in good stead. 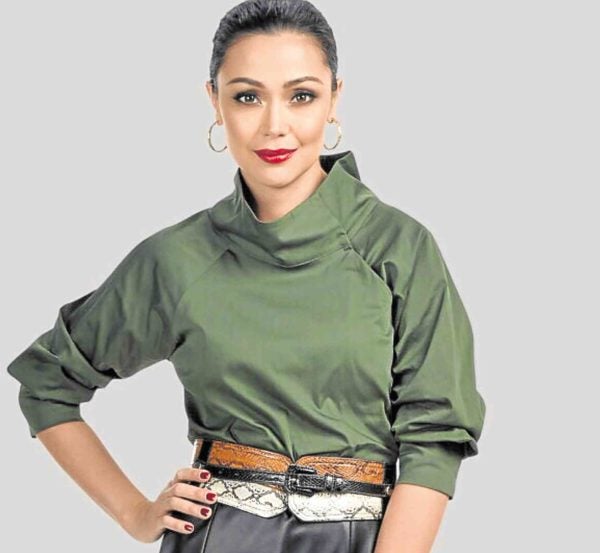 Given Jodi’s past portrayals, her “tomboy” character here is her most rigorous thespic test to date.

She can do “rich and sophisticated” with one arm tied behind the back, but this streetwise ragamuffin is a tough act for her to conjure up. But, to her credit, she’s able to more than just pass muster.

It also helps that Jodi is given two very different leading men in this eventful rom-com jaunt—the supremely suave Richard Yap, and the iconically gungho and rambunctious Robin Padilla.

As she interacts with them in antic alternation, her performance becomes even more prismatic and satisfyingly “contrasty”—so, it’s double the pleasure, twice the fun.

As for the thespic squareoff between Richard and Robin, the former works really hard to keep up with the latter. Robin is such an experienced scene-stealer that he still ends up “owning” the scenes they share.

But, Richard should still be credited for “daring” to go mano-a-mano with a veteran audience-pleaser like Robin, because this rom-com duel will “force” him to come up with his very best thespic effort.

Indeed, his performance in “Sana Dalawa ang Puso” is a big improvement over his initial TV outings in “My Binondo Girl” and “Be Careful with My Heart.”

So, never mind if he sometimes ends up holding the bag in their scenes together—with more practice and good, old hustle and bustle, he could surprise and delight—even himself!