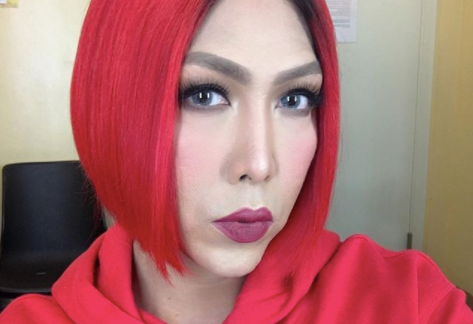 The Metro Rail Transit has brought no respite for commuters with over 500 breakdowns in 2017. While the number of passengers has dropped to seek better options, near-daily breakdowns continue to be reported in 2018.

An Inquirer report cites that currently, only seven MRT 3 trains are available to serve 250,000 commuters.

He then declared, “Kung ako talaga magiging pangulo, isasara ko ‘yang MRT na ‘yan…sesementuhan ko.” (If I were president, I would shut down the MRT. I would cement it.)

“Pwede siyang gawing skywalk,” Curtis chimed in. (It could be made into a skywalk.)

“Tutal ‘yung mga tao naglalakad din diyan pag nasisira. Gawin nyo na lang park (Anyway, people walk there when it breaks down. Just turn it into a park),” remarked Vice, adding that people can also zipline from one station to another.

On Feb. 20, over 1,000 passengers had to walk on the tracks when the MRT-3 experienced an electrical failure during rush hour. About 900 passengers were offloaded on Feb. 21 due to three systems failures.

MRT 3 conks out on a Monday, not once but twice