From Kapuso to Kapamilya: Paulo Avelino excited to work with Aljur Abrenica again 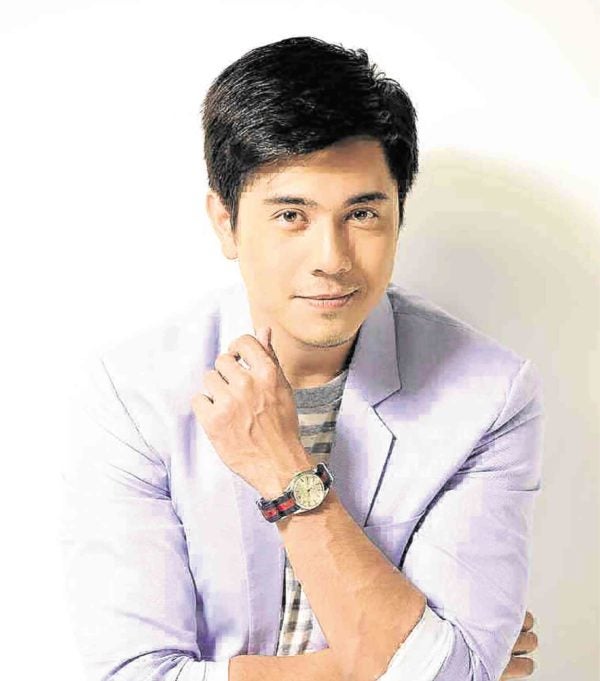 We’re the same guys but definitely more mature than how we used to be,” Paulo Avelino said of fellow actor Aljur Abrenica.

“I really can’t say that much has changed in us,” added Paulo, who is one of the main cast members of the afternoon drama series, “Asintado,” on ABS-CBN.

The actor said he was excited to be working once more with Aljur who, like him, was originally a talent of GMA 7 before transferring to the Kapamilya network.

“I only see Aljur on the set [of ‘Asintado’], but I really haven’t had the chance to talk to him. Our characters belong to different camps,” said Paulo, who plays Gael Ojeda. “I am part of a powerful clan that Aljur’s character Xander (Guerrero) wants to exact revenge from.”

The show is also Paulo’s reunion project with Julia Montes, whom he last worked with in the 2012 top-rated series, “Walang Hanggan.”

He shared with the Inquirer: “A lot has changed in Julia since I last saw her. She has definitely become more mature as a person and as an actress.”

For Paulo, the most challenging thing about being part of “Asintado” was helping create his character’s backstory. “I had no idea how to play him in the beginning. Our directors (Onat Diaz and Lino Cayetano) said they expected to see something different from me. It took me a while to adjust, but I was able to do it with their help.”