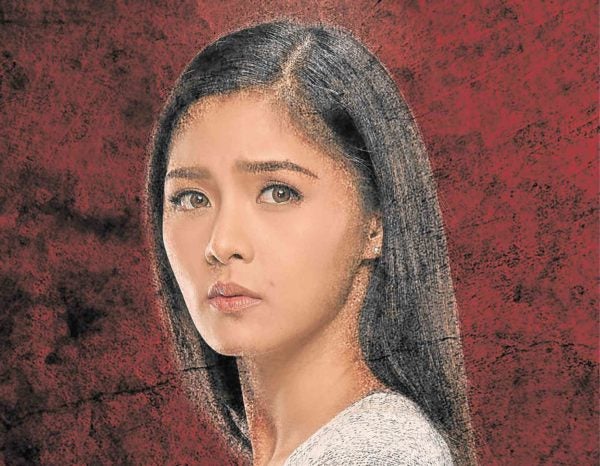 The 2018 entertainment season is turning out to be bracingly unpredictable, with producers realizing that viewers have much shorter attention spans these days, and variety has truly become the spice of show biz life.

Setting the pace early for unexpected innovation this season is the still untitled comedy-horror flick that Tony Y. Reyes is megging, a film about friendship—with a “fun-freaky” twist! Its stellar casting says it all: It topbills Kim Chiu, Ryan Bang, Moi Bien, Pepe Herrera and Lassy!

The Kim-Ryan tandem alone is already cause for celebration and/or consternation. Who else would have thought of putting those “mismatched” talents together, loopily hoping that the very orneriness of the quirky combination could end up as the perfect match made in blockbuster heaven?

Of course, Ryan doesn’t “deserve” to costar with Kim—but, Empoy Marquez “shouldn’t” have topbilled “Kita Kita” with Alessandra de Rossi, either—and look what the “lack of K” did for their film!

In addition to the two leads’ “jarring” juxtaposition, Reyes’ new project is noteworthy because it finally provides another “unexpected” hitmaker, Moi Bien, who scored last year in a film with Sharon Cuneta, the long-delayed follow-up vehicle her followers have been yearning for. So, will lightning strike twice for Moi, or will she turn out to be a one-trick pony, like Empoy is starting to … ?

Another notable cast member of the “freaking fun” flick is Pepe Herrera, the character actor-comedian who went the “sidekick” route to success in Coco Martin’s “Ang Probinsyano.”

He hasn’t been heard from since he heroically gave up his life for his Coco-pacetic best buddy in the hit action-drama show, so his followers antsily want to see if he’s still got it to shine onscreen—for the long term.

With so many “promising” attractions and speculations stirred up by its inventive and unconventional stellar casting, Star Cinema’s “out of the box” casting coup could be a blockbuster in the making.

Its box-office chances are further bolstered by its “Korean connection,” thanks to Ryan—and the fact that Kim is supposed to have many (potential?) fans in Ryan’s home country. True or not, we’ll soon find out.

Of course, everything is a matter of surmise until the new film about friendship is finally screened later this year. If it does click with viewers, it’ll be a deal-maker in firming up Ryan’s stellar career.

As for Kim, the fact that she’s open to such unexpected casting brainstorms is a boost for her career as well, because it will keep her starrers from becoming pat, predictable and boring.

Other stars would do well to follow her venturesome outlook—which she shares with real-life BF Xian Lim, who has been acting without Kim this year, as well.

He’s left Star Magic and joined Viva Artists, which has speedily put him under contract for 10 films, starting with a big-screen project topbilling James Reid and Sarah Geronimo—another gutsy and “open” star.

She has also realized, to her credit and profit, that entertainers need to keep it fresh and unpredictable to keep profitably “surprising” their loyal fans—from year to smiling year.