Bale, Damon to star in biopic on battle between Ford and Ferrari 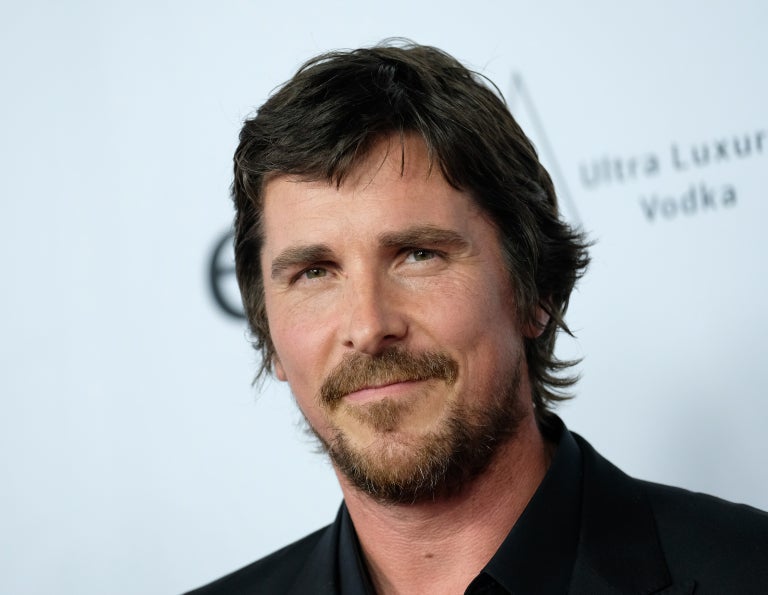 According to Variety, the two actors have been approached to play the two main roles in a film that will tell the story of the famous rivalry between American and Italian carmakers in the 1960s. The biopic is to be directed by James Mangold (“Logan”, “Girl, Interrupted”).

The yet-to-be-titled film will tell the tale of an eccentric team of American designers and engineers led by the visionary Carroll Shelby and the British-born racing driver Ken Miles, which was tasked by Henry Ford II to build a new racing car from scratch that would be capable of beating Ferrari at the 24 Hours of Le Mans in 1966.

Christian Bale, who has been linked to a biopic on Enzo Ferrari being prepared by Michael Mann, is under consideration for the role of Ken Miles: an English-born driver who finished in second at the 24 Hours of Le Mans of that year on board a Ford GT40, which was the major winner of the endurance race.

For his part, Matt Damon will play the role of Carroll Shelby, a retired driver who, in the early 1960s, dreamed of developing an American sports car that would beat the one fielded by the Italian carmaker.

There is at this point no confirmation that James Mangold, the director of “Logan” and “The Wolverine” will make the biopic his next project. The director who has already been associated with the adaptation of the Don Winslow novel “The Force” is currently working on the “Logan” spin-off “X-23”. However, his biopic on Patty Hearst, the American heiress who was kidnapped by a far-left terrorist group in the 1970s, which was expected to feature Elle Fanning, has now been cancelled.

Let’s not forget that the rivalry between the carmakers Ford and Ferrari in the 1960s is already the subject of a TV series produced by actors Channing Tatum and Peter Dinklage. JB