Smashing Pumpkins reunited? 5 key tracks from the band’s back catalog 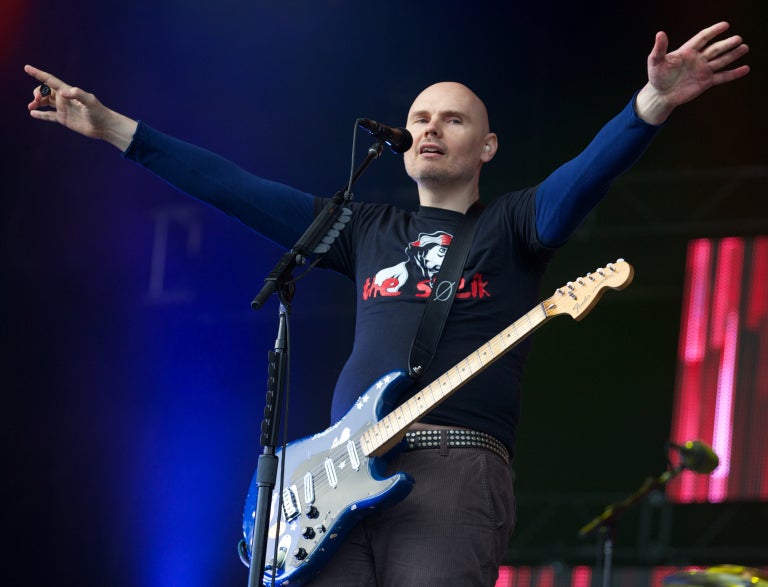 One of the major bands of the 1990s could be about to make a comeback. Indeed, a picture shared on Twitter shows four members of the Smashing Pumpkins, including frontman Billy Corgan, posing in a photo shoot, fueling hopes of a Pumpkins revival.

A new album could, therefore, be in the pipeline. As fans wait to find out more, here’s a look at some of the band’s previous work with five key songs from the Smashing Pumpkins’ back catalog.

“Today” is taken from the Smashing Pumpkins’ second album “Siamese Dream”, number 18 in Pitchfork’s top 100 albums of the 1990s.

“Mellon Collie and the Infinite Sadness”, released in 1995, scored a mainstream success for the Pumpkins. It features some the band’s biggest hits, such as “Tonight, Tonight” and “1979”.

“Adore”, the band’s fourth album featuring the song “Ava Adore”, was released in 1998. It was nominated for the Grammy Award for Best Alternative Music Album.

The Smashing Pumpkins returned in 2017 with “Monuments to an Elegy”, more than 20 years after the band’s first studio album. JB