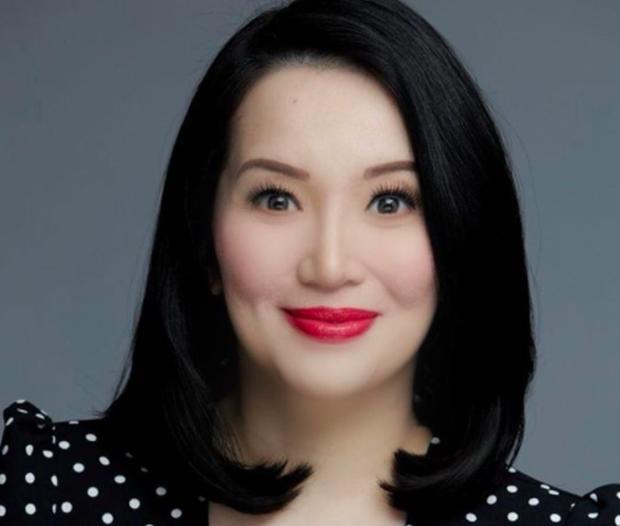 Queen of All Media Kris Aquino is undeniably among the top endorsers in the country. Thanks to her incredible consumer impact, she has nailed numerous endorsement deals left and right.

Unfortunately, even with her enormous wealth, she still can’t have everything. At the very least, she can’t have a politician boyfriend as simply stated in her contracts.

“If I can be honest, several contracts have provision na if you end up with an elected official, may penalty, from the multinationals – because of the money trail,” she said Saturday, Jan. 27, at the press conference for Ever Bilena, the latest product she is endorsing. “It will appear that they are paying somebody in elective office.”

It was not too long ago when news of her romantic relationship with Quezon City Mayor Herbert Bautista hit the headlines.

In one of her online episodes, she was quoted to have said: “My favorite ex is the one who gives all the permits in Quezon City.”

She noted her situation was different when her brother, former President Benigno “Noynoy” Aquino, was still in office.

But should she ever consider to sacrifice money over love, she already made calculations of what would be the total cost of following her heart.

Being known for her addiction to make-up, Kris has just been launched as the new face of cosmetic company, Ever Bilena. Besides her current endorsements, she also has movies lined up. /atm

Young entrepreneur shows way to do business in COVID era