‘Reading’ and learning from the 2017 MMFF’s grosses 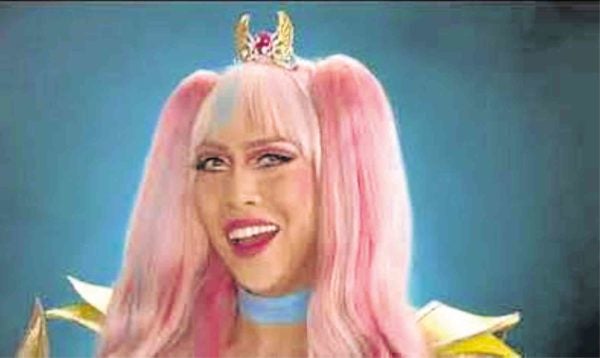 Now that the 2017 Metro Manila Film Festival (MMFF) has finally released its list of grosses per entry, we can more informedly come up with an evaluation of the year-end fest’s significance and pertinence, in different contexts:

First, the fact that the Vice Ganda starrer, “Gandarrapiddo: The Revenger Squad,” grossed P540 million underscores the abiding popularity of fantasy-action-comedy, as well as Vice’s stellar clout and “K.”

Next comes Coco Martin’s “Ang Panday” with P204 million, or less than half of the topnotcher’s gross. It was expected to make more, perhaps even giving “Revenger” a run for its money, so this can be deemed as a shortfall for the FPJ tribute and actor-director Coco.

This is instructive, because an earlier “Panday” tribute, starring Jericho Rosales, was similarly not a big hit—which could indicate that the local hero narrative has already lost its moxie.

The third most popular film, “Siargao,” with P80 million, indicate the continuing popularity of romantic romps, especially when they’re framed by lovely vistas of Paradise.

“Haunted Forest’s” take, at P56 million, is another “continuing” verdict, this time on the popularity of teen horror flicks, which have become a staple of the year-end fest.

Next comes “Meant to Beh” with P51 million—not to be sneezed at, but a low figure for a Vic Sotto starrer, since some of his starrers used to top previous MMFF editions.

What happened? This time, Vic’s comedy was contemporary, not period or “fantasticating,” so his new film was not as attractive to kids as his past successes—a lesson waiting to be learned?

On with the review of box-office grosses: The rom-com, “All of You,” made P34 million. This is significantly lower than the fest’s other romantic drama, “Siargao”—so, what spells the difference? It could be that “Siargao” was lighter, younger—and more visually enthralling, to boot.

Then, there was “Ang Larawan” with P29 million—a disturbing denouement, given that the film was the fest’s Best Picture winner.

So, beautiful and insightful movies about the past don’t appeal enough to today’s viewers? If so, why has “Heneral Luna” fared much better? It’s a contrast and conundrum that should be discussed and learned from, to enable other movies set in the past to be more “accessible” to young moviegoers.

Finally, “Deadma Walking” scrapes bottom with P26 million. Does this mean that gay-themed flicks can’t profitably connect with mainstream viewers? How do we connect this with the fact that the fest’s top grosser, “Revenger,” is as gay as gay can be?

The 2017 fest’s grosses are valuable and telling, because they help clarify why our movies are the way they are now.

All told, the latest MMFF, given its renewed preference for commercial movies, made more money than last year’s “mostly indies” showcase.

But, what’s more important and truly “profitable”—big grosses, or more opportunities for local viewers to get exposed to and appreciate independent works?

The 2017 fest has revived the discussion, dissension and controversy, so concerned viewers should weigh in and join the debate and fray.

For our part, we opt for quality, above all else—because that’s why the festival was originally conceived.