Lav Diaz returns to Berlin with a musical 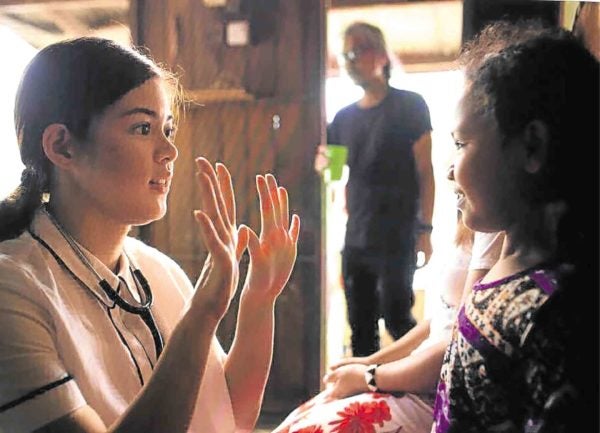 It really is the time for musicals.

Diaz’s heart is brimming with gratitude that the film was chosen as an entry in Berlin.
The two words running through his mind right now, he said, were: “Thank you.”

Diaz, who is currently in New York, told the Inquirer via e-mail: “The one significant thing really is that a Filipino film is part of the main competition. Even if I were not the director of this film, you know, the issue of pride … It is just cool for Philippine cinema to be there.”

Actually, some observers call Diaz’s latest opus an “antimusical.” For starters, there are no show-stopping numbers, no music accompaniment.

Dubbed a Filipino rock opera, “Ang Panahon ng Halimaw” is described as a “love story set in the darkest period of Philippine history: the Marcos dictatorship.” It follows a poet-activist as he investigates the disappearance of his wife in a remote village under the military’s control.

Executive producer Bianca Balbuena related that Diaz had composed all 33 songs in the movie.

“They’re so beautiful,” she said of the songs. 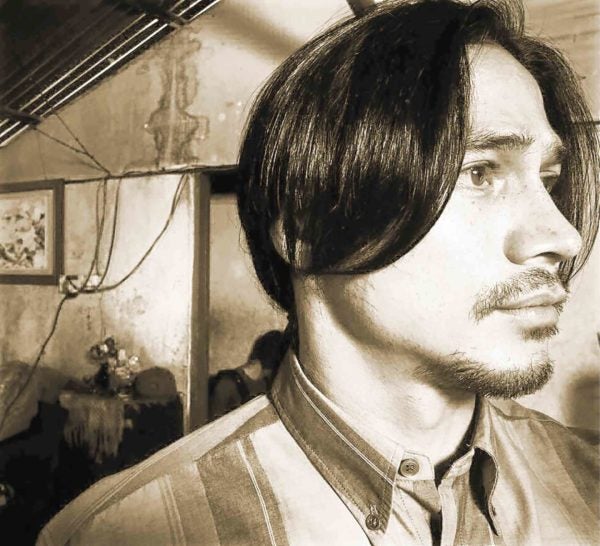 Balbuena admitted that returning to the main competition of the Berlinale “feels surreal and unbelievable.”

The last time Balbuena and Diaz competed in the Berlinale’s main tilt was in 2016, with the 8-hour historical epic “Hele sa Hiwagang Hapis,” which won the Silver Bear Alfred Bauer Prize and the eternal admiration of jury head Meryl Streep.

“Ang Panahon ng Halimaw” is considerably shorter, clocking in at 3 hours and 50 minutes.

Balbuena recounted that partner Bradley Liew “did most of the producing work—from logistics, planning for the shoot in Malaysia, to technical and trouble-shooting to negotiating with the fest and the postproduction staff.”

Balbuena quipped: “I was mostly there for pitching the project, moral support and crying every time I listen to the songs.”

The 68th Berlin International Film Festival will be held in Germany from Feb. 15 to 25.