Coleen on her coming wedding: I’m no bridezilla 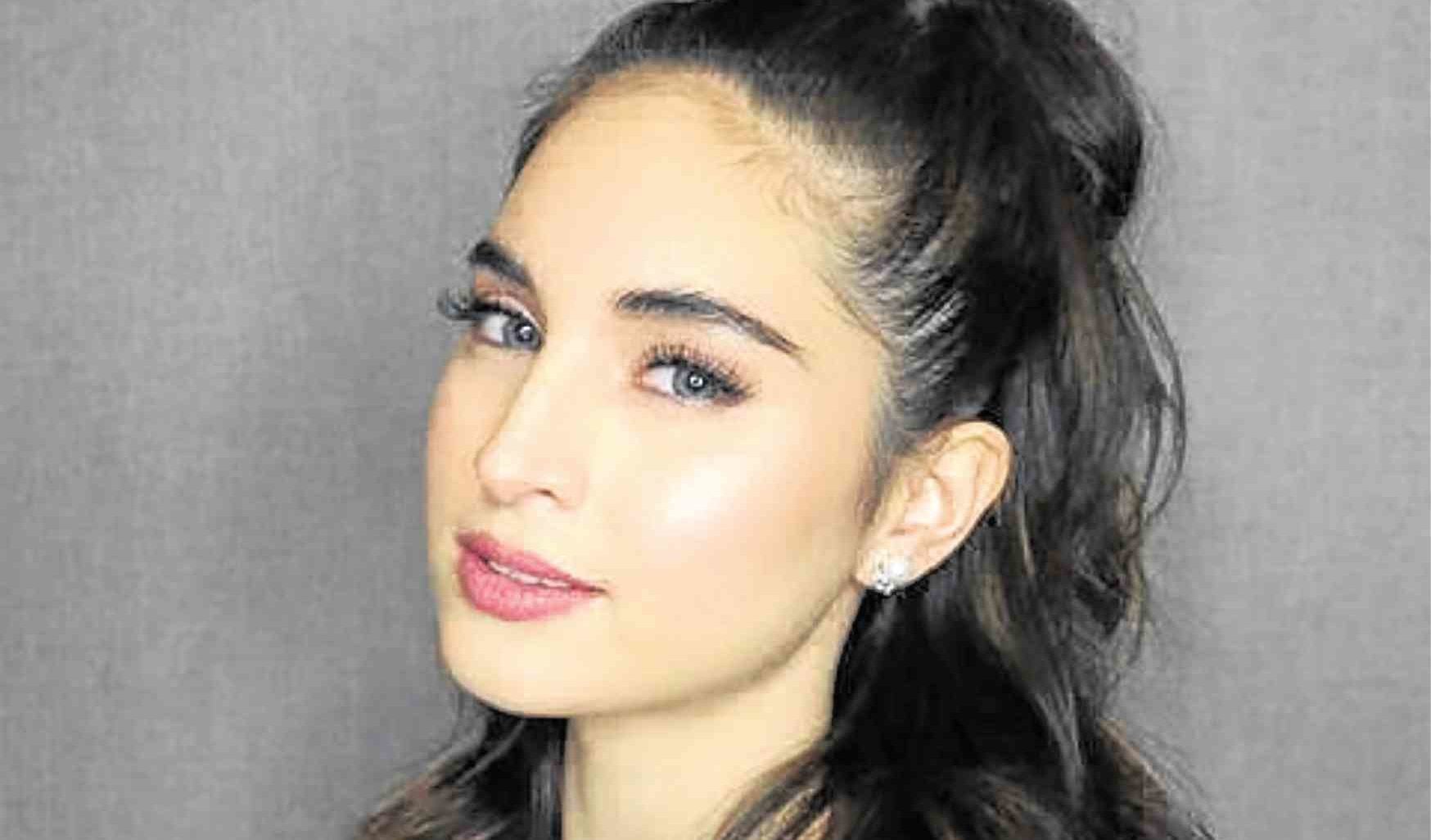 Loving the wrong person destroys us,” actress Coleen Garcia said of what she learned from portraying Isabel, her character in the ABS-CBN morning soap, “Ikaw Lang ang Iibigin.”

Even after portraying Isabel for almost a year, Coleen said she still believes that “it’s best to be nice to people. We all go through pain and hardship. Just because you’re experiencing something difficult doesn’t give you the right to be mean to others.”

Isabel eventually marries Carlos (Jake Cuenca), the main villain in the series. “I’m glad to have played her because I got to release all my angst and negative emotions. I could express myself outright without holding back. When I’m not at work, I revert back to being my happy self.”

The series, which also stars Gerald Anderson and Kim Chiu, will have its finale on Jan. 26.

Coleen said she was glad the series would end soon as this gives her more time to prepare for her beach wedding with TV host Billy Crawford in April. First on her to-do list, Coleen said, was to fit her wedding gown by “an international fashion designer not based in the United States. ”

Coleen added that she was no bridezilla. “When I got engaged, I thought I’d be very picky and meticulous—that’s my personality. I’m a perfectionist. Good thing I was able to find the perfect team,” she shared with the Inquirer. “They have so many ideas. I expect to be surprised. I want to see something that will ‘wow’ me and make me cry.”

Luckily, the already svelte bride doesn’t have to prepare much physically. “I just eat right, because I want to look glowing [on that day]. I don’t want to wear so much makeup.”

At 25, is Coleen ready for marriage? “Even when I was younger, I’d always say that I hoped to marry between 25 and 27. If anything, what will really affect my life is when I finally have children in the future,” she pointed out, adding that their age gap never became an issue. Billy is 35.

“Aside from my love for Billy, the reason I’m marrying him is because he gives me so much freedom to be myself. For the longest time, I didn’t know who I was and what I was capable of doing. It was only when we started dating that I felt confident. Instead of holding me back, Billy encourages me even more to be myself,” she declared.