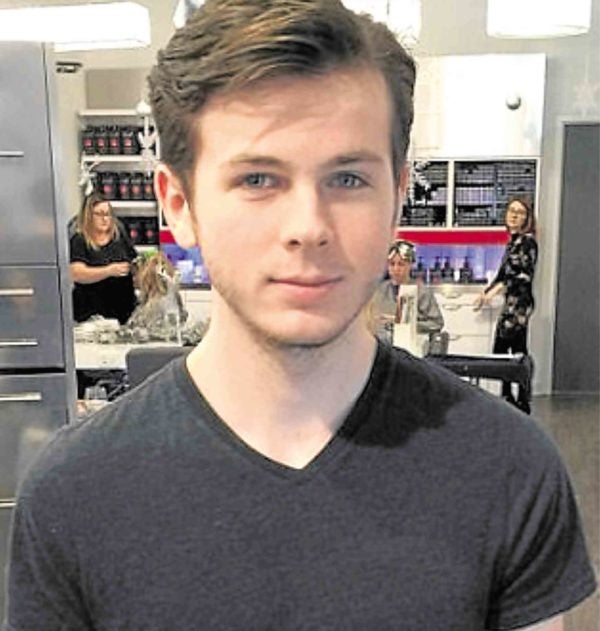 Viewers of “The Walking Dead” were enraged by recent developments in Season 8 of the show—spoilers ahead—specifically, a key character’s impending demise. Ex-child actor Chandler Riggs’ character, Carl Grimes, was recently bitten by a zombie in the series, guaranteeing the teenager’s death when the show returns next month.

The controversial decision to fire Riggs, who has been in the show since 2010, was made by showrunner Scott Gimple. But even before Riggs’ imminent departure was revealed, the 18-year-old showed interest in other pursuits when he debuted as DJ Eclipse in February last year. His first single, “Hold On,” debuted in December.”—OLIVER PULUMBARIT