Musicals are back, and Sandino’s thrilled 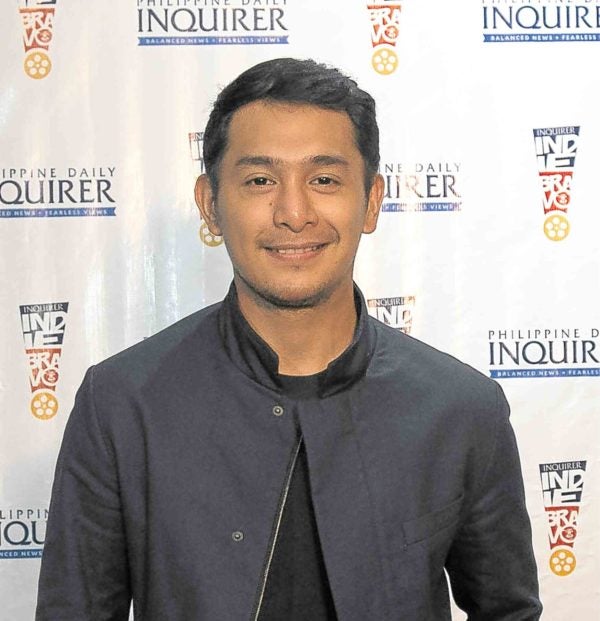 Singer-actor Sandino Martin, who’s part of the cast of the Metro Manila Film Festival best picture, Loy Arcenas’ “Ang Larawan,” is pleased as punch that musicals are back on the big screen. Sandino’s latest film, the Cinema One-winning musical, Dan Villegas’ “Changing Partners,” will open in cineplexes on Jan. 31.

“I’m super excited that ‘Changing Partners’ will be back in theaters after its successful run at last year’s Cinema One Originals fest,” Sandino told the Inquirer. “Musicals are definitely back, and there is a market for it. I hope we will continue to make more musical films that will shake our core.”—BAYANI SAN DIEGO JR.