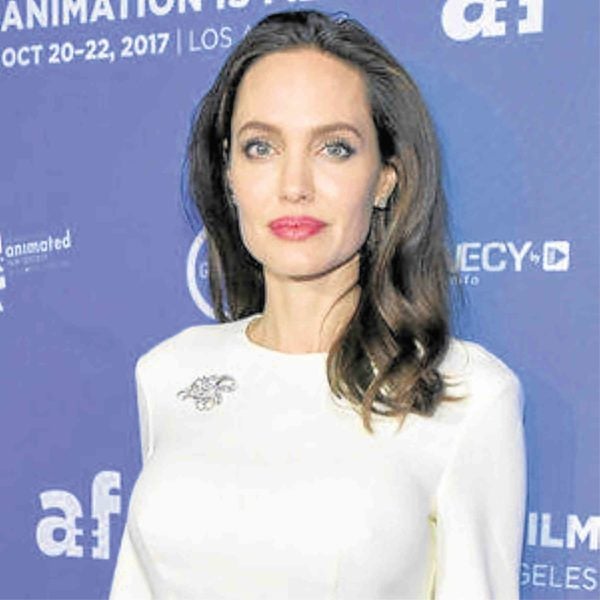 In addition to the star power at the highest wattage, the show at The Beverly Hilton will be politically charged, especially with Seth Meyers as the host in a Hollywood rocked by sexual allegations, #MeToo and #TimesUp movement and a contentious president in the White House. 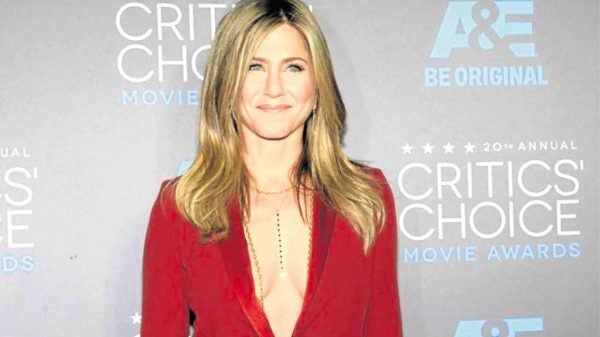 Further stirring interest in the show is the reported call by Time’s Up, Hollywood’s antisexual harassment movement, for actors and actresses to wear black on the red carpet in solidarity with sexual misconduct victims.

But the wear-black mandate is drawing some backlash, with People magazine quoting an unnamed source: “Some feel women should celebrate their newfound power, strong voices and the future by wearing a wide variety of brighter shades, instead of distracting from the real issue with a mandate to wear one particular color. There will be big important speeches, no doubt, and they will make a much better statement.”

Speaking of big speeches, all eyes—and ears—will be on Oprah Winfrey when she receives the Cecil B. DeMille Award and makes history as the first black woman to get such an honor. Oprah’s acceptance remarks are anticipated to be one of the night’s highlights. 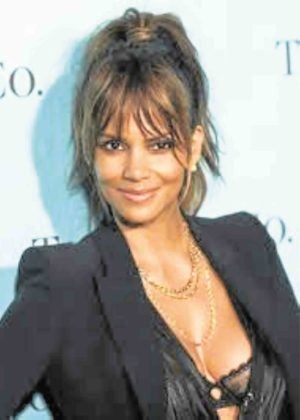 Last year, Meryl Streep’s impassioned political speech when she received the DeMille honors drew a standing ovation and more than a few tears inside the ballroom.

The video clip of La Streep speaking her thoughts about then US President-elect Donald Trump went viral. 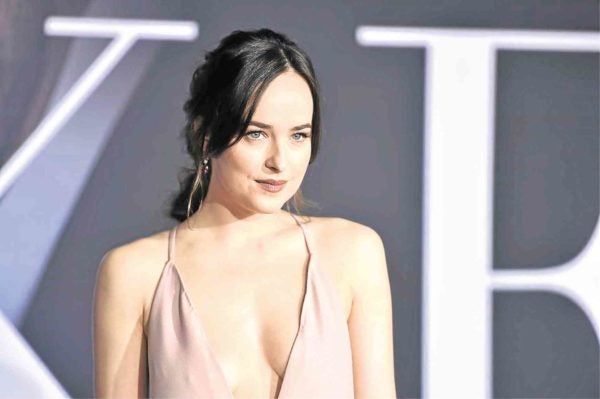 There will be surprise presenters who are legends in Hollywood.

Notables in the star-studded audience at the International Ballroom range from Justin Timberlake, whose wife Jessica Biel is a nominee for best actress in a limited series or a movie made for TV for “The Sinner,” to Japanese rock star Yoshiki. 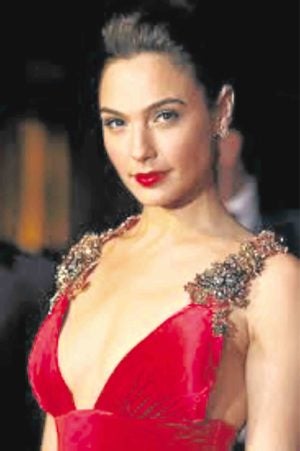 Nearly 1,300 guests will dine and participate in the live telecast of the annual award show with 112 tables.

Nearly 3,000 additional guests will attend viewing and after-parties throughout the hotel.

More than 140 media outlets will capture and report the red carpet arrivals and winners to audiences around the globe. 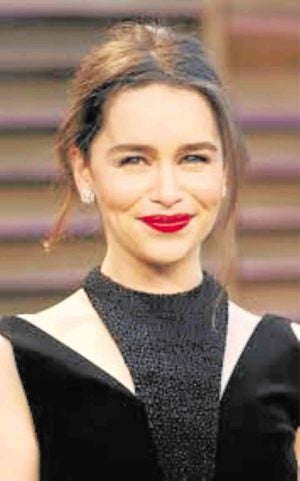 It will take 11 chefs, 120 culinary staff, 50 bartenders, 160 stewards and 250 servers working nonstop to deliver drinks, hors d’oeuvres, dinners and desserts to attendees at the show as well as the viewing and after-parties. In fact, all of The Beverly Hilton’s 800 team members will work over the course of the day/evening to support hotel operations, food and beverage, and security.

Meals catering to more than 1,200 members of the media will be served on the day of the show.

More than 10,000 silverware and plate settings will be used for the awards show, viewing and after-parties.

There’s a 71-year age gap between the Globes’ oldest and youngest winners—80-year-old Jessica Tandy for “Driving Miss Daisy” in 1990 and 9-year-old Ricky Schroder for “The Champ” in 1980. 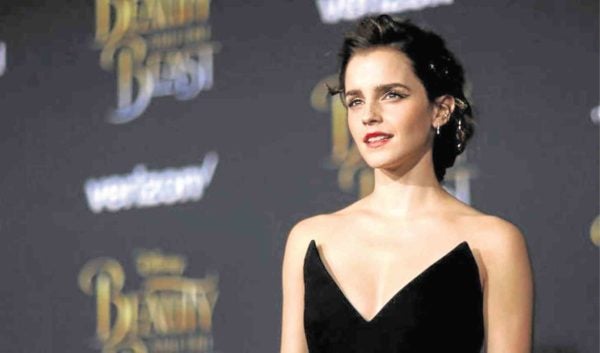 Jamie Foxx was 37 years old when he became the first person ever to be nominated for three Globes in a single year (Helen Mirren was 61 when she, too, became a triple threat two years later).

A total of 27 nods: Most nominations by any single actor (current nominee Meryl Streep, of course, who also holds the record for the most performance-based wins).

A total of 11 Globes (including honorary awards) won by Barbra Streisand—the most awarded celebrity.

The Golden Globes, voted on and presented by the Hollywood Foreign Press Association (HFPA), will be broadcast live in the Philippines from the United States tomorrow at 9 a.m. on Blue Ant Entertainment, which is available on SKYcable channels 53 (SD) and 196 (HD), SKYdirect channel 35, Destiny Cable channel 53 and Cablelink channels 37 (SD) and 313 (HD). 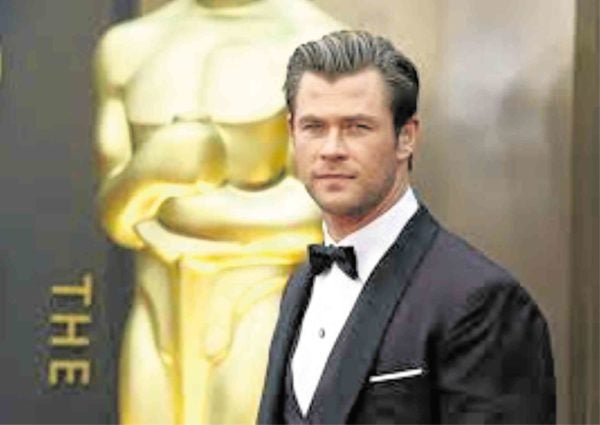 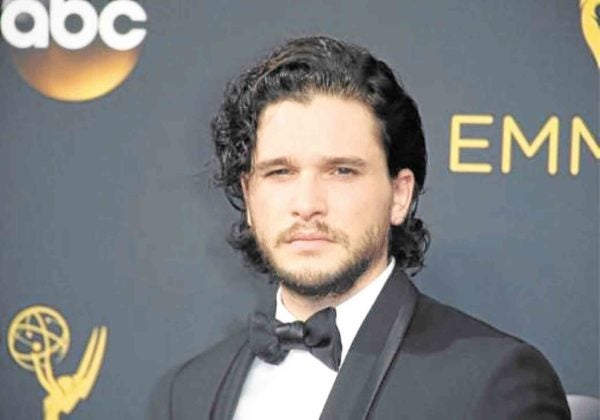