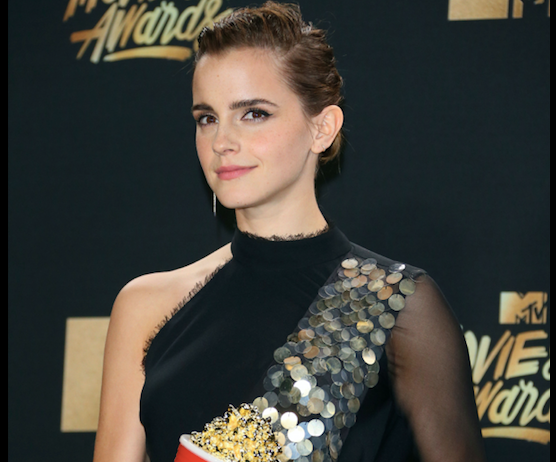 The Hollywood Foreign Press Association has revealed the two dozen actors and actresses set to present the 75th Golden Globe Awards gala to take place on Jan. 7, 2018. Here’s who they are, their previous Golden Globe wins, and which shows or films they’ve appeared in recently.

Halle Berry
A Golden Globe winner with “Introducing Dorothy Dandridge” and nominated for “Monster’s Ball”, “Their Eyes Were Watching God” and “Frankie & Alice”. More recently in “Kingsman: The Golden Circle”.

Hugh Grant
A Golden Globe winner with “Four Weddings and a Funeral” and a four-time Golden Globe nominee. Recently in “Paddington 2”.

Chris Hemsworth
Recently seen in “Thor: Ragnarok”, “Ghostbusters” and “In the Heart of the Sea”.

Amy Poehler
A Golden Globe winner with “Parks and Recreation”.

Seth Rogen
Recently seen in “The Disaster Artist” (which he also produced), “Neighbors” and “Steve Jobs”.

Sharon Stone
A Golden Globe winner with “Casino” and seen in “The Disaster Artist”.

Alicia Vikander
A Golden Globe nominee for “The Danish Girl” and “Ex Machina”.

Kerry Washington
A Golden Globe nominee for “Confirmation” and “Scandal”.

Emma Watson
Recently headlined 2017’s “Beauty and the Beast” and “The Circle”. JB