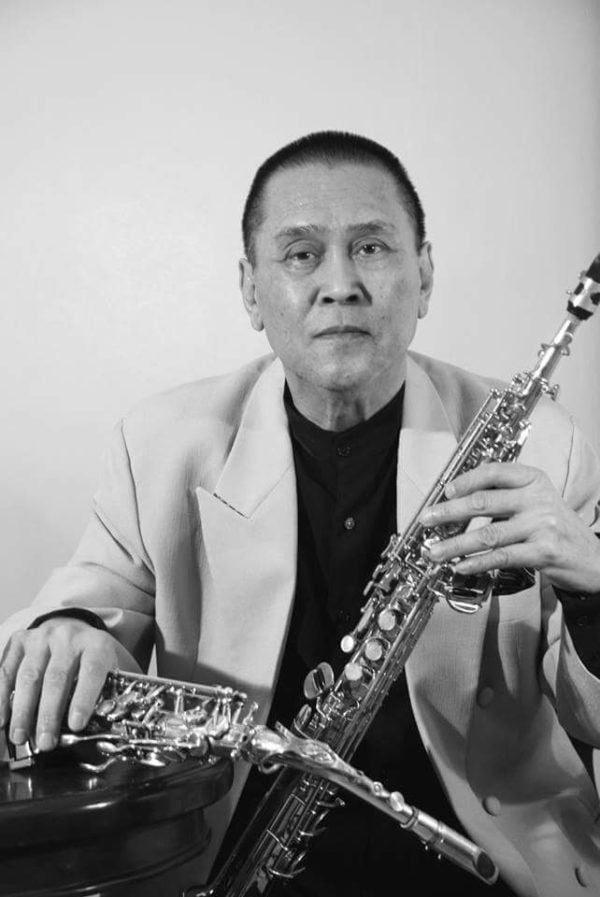 Jazz musician Eddie Katindig, popularly known to his fans as Eddie K, died Dec. 23 after being rushed a few days earlier to the Lung Center of the Philippines. He has been suffering from a lingering lung ailment.

Coming from a family of musicians, Katindig learned to play at an early age, first, percussion, including vibraphones, and later, the saxophone, out of which he pursued a fulltime career as a performing and recording artist.

In the 1970s and ’80s, he became a regular performer in local jazz clubs including Vineyard in Makati, and Birds of the Same Feather in Quezon City.

He recorded a string of albums on the OctoArts label.

His children went on to follow in his footsteps, including Henry and Tateng Katindig.

A nephew, Boy Katindig, son of Romy Katindig, is likewise an active musician who is currently based in the United States.