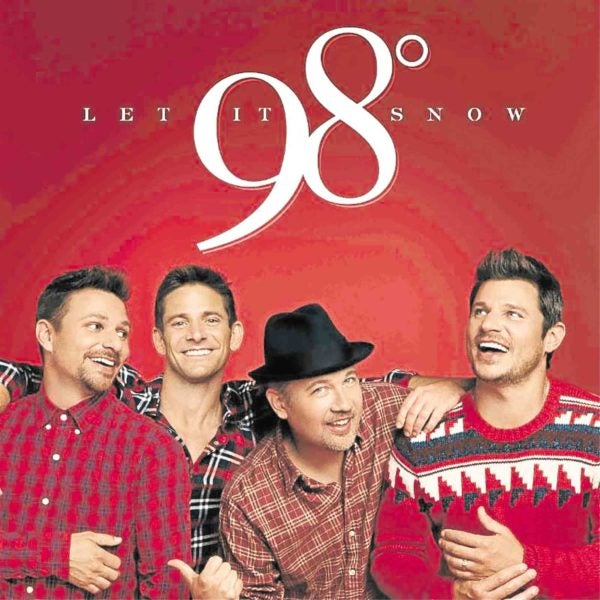 There’s a lot to cheer about on the music scene this Yuletide season, not the least of which are the brand-new songs and reimagined carols being fielded by some of the industry’s most talented singers and songwriters.

In her first holiday album “Christmas After Midnight,” “American Idol” Season 3 champ Fantasia makes insightful use of her prodigious interpretive skills, which fuels the seamless covers of “Give Love on Christmas Day,” “What Are You Doing New Year’s Eve?” and Frank Sinatra’s 1955 classic “In the Wee Small Hours of the Morning.”

The collection debuted at No. 5 on Billboard’s Holiday Albums chart.

However, Fantasia’s raspy soulfulness is best utilized and appreciated in the improvisational sections of “Santa Claus Go Straight to the Ghetto” and “Merry Christmas, Baby.”

If you prefer to hear the 33-year-old songstress feistily interacting with another musical firebrand, her lively mano a mano with CeeLo Green in “Baby, It’s Cold Outside” is guaranteed to impress, entertain and amuse. 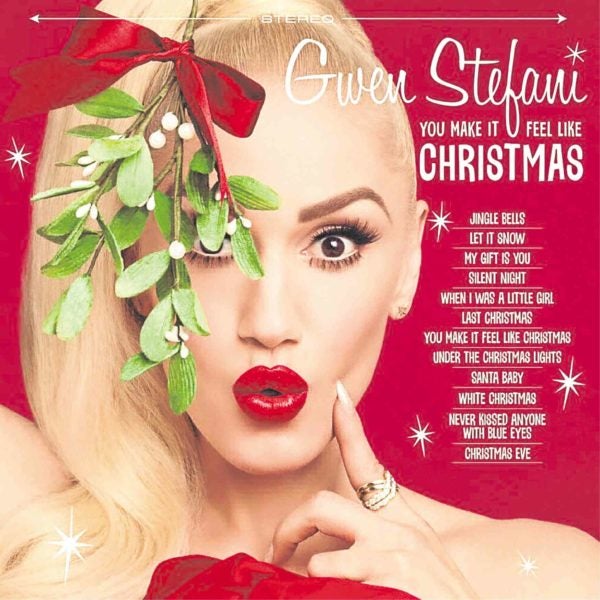 Gwen Stefani does even better. “You Make It Feel Like Christmas,” which topped the Holiday Albums chart and sits at No. 16 on the Billboard 200 this week, owes its heartwarming accessibility to her disarming candor and radio-friendly musicality.

The album wisely consolidates its gains from the 48-year-old singer’s romantic and artistic affiliation with Blake Shelton, who sings with his older paramour in the charming pop-and-country single of the same title.

Many of the feel-good numbers discuss the fleeting and ultimately inconsequential nature of material possessions, and often reference Gwen’s rosy romance with the country star, who is seven years her junior.

There are a number of gorgeously rendered familiar tunes (“Santa Baby,” “Last Christmas,” “Let It Snow”) in the album, but Gwen’s self-penned tracks (“When I Was a Little Girl,” “Under the Christmas Lights,” “Never Kissed Anyone with Blue Eyes Before You”) are just as appealing—and revealing. 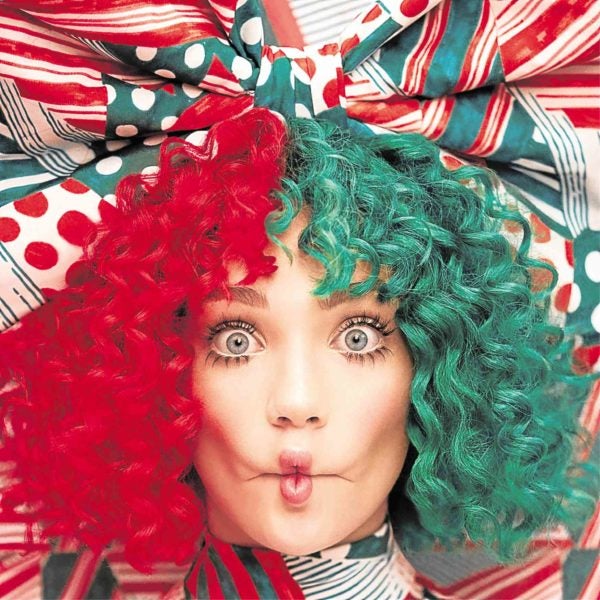 Take “My Gift is You,” which plays out like a musical “shout-out” to Blake: “All I want is you to take my love and give it back again/ Don’t need no money, don’t need a thing/ I don’t even need a wedding ring/ All I need is love and the truth/ And I got it/ My gift is you.”

If you wish to listen to something new, Sia’s all-original 10-song lineup for her first Christmas album, “Everyday is Christmas,” is a fun and frothy fusion of hip-hop, funk, dance and soul that is guaranteed to put listeners in a good mood—from the feel-good “Santa’s Coming for Us” and the playful “Ho Ho Ho,” to the pertinent canine-advocacy song, “Puppies are Forever.”

For something more contemplative, the romantic ballads “Snowflake” and “Snowman” brim with heartwarming affection and longing.

For its part, 98°, the four-member boy band behind such ’90s hits as “Because of You,” “True to Your Heart” and “I Do (Cherish You),” also has a special treat for its followers. 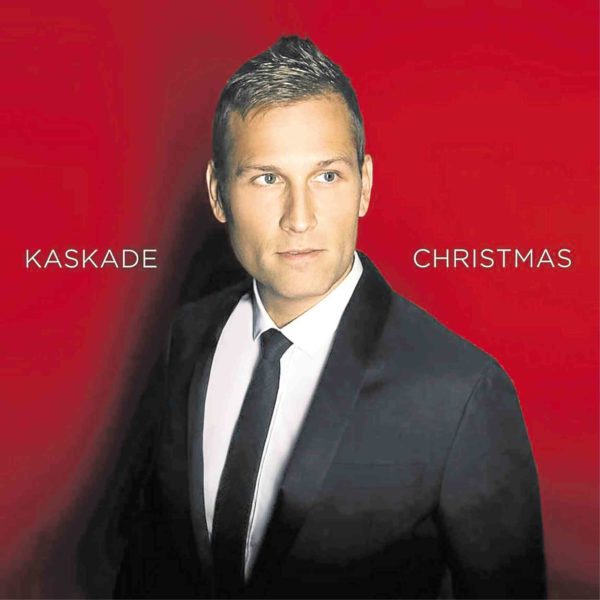 The pop-rock sensibility of another ’90s band, Hanson—made up of brothers Isaac, Taylor and Zac—will have music lovers rockin’ and rollin’ by way of “Finally, It’s Christmas,” the siblings’ second holiday-themed album after 1997’s “Snowed In.”

Notable singles include “’Til New Year’s Night,” “Joy to the Mountain” and “Happy Christmas”—but, the group manages to put a refreshing twist to its appealing revivals of Stevie Wonder’s “Someday at Christmas” and Mariah Carey’s “All I Want for Christmas is You.”

But, our favorite holiday album this season is Kaskade’s must-hear recording, “Kaskade Christmas.” 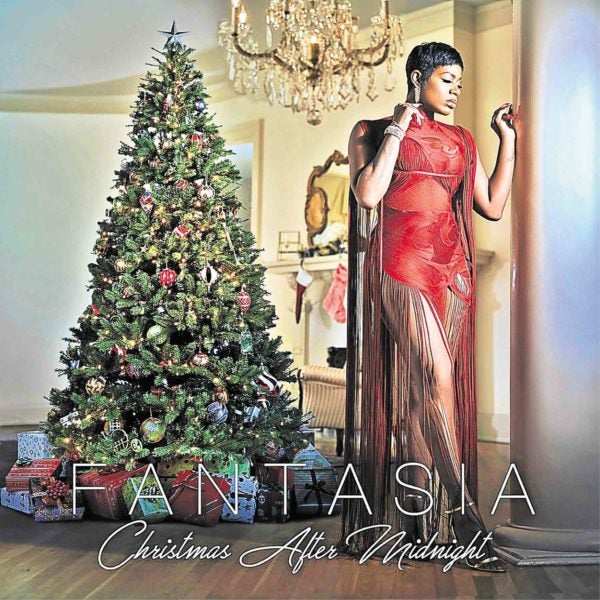 The beautifully “recalibrated,” inventively reworked carols they’re tasked to breathe new musical life into are too gorgeous to miss.