Christmas thoughts and plans of stars

“Peace on earth will come to stay, When we live Christmas every day”—Helen Steiner Rice

LOS ANGELES—Dear readers, may you be blessed with joy, serenity, patience and a forgiving spirit so that you will inspire other people to be at peace with themselves and help foster harmony in their communities. That is a good place as any to start a movement toward understanding ourselves and each other.

In this first of our three-part column, we highlight some stars, from Daisy Ridley (“Star Wars: The Last Jedi”) to Julia Roberts (“Wonder”), who shared their Christmas thoughts and plans with us.

Speaking of stars, I quote the late Bob Hope, who hoped the pervasive loving and caring spirit during the holidays will last with us year-round: “My idea of Christmas, whether old-fashioned or modern, is very simple: loving others.” 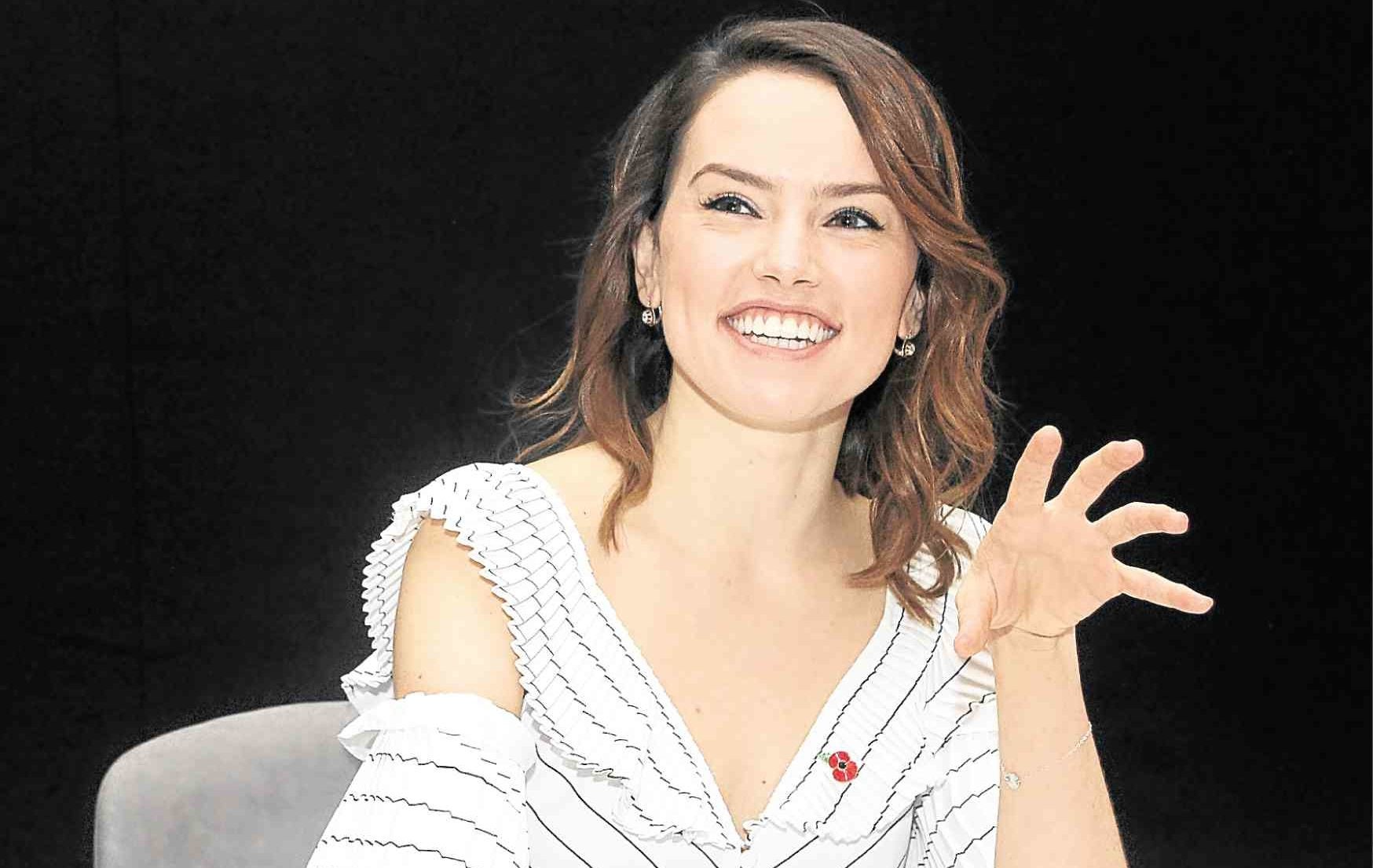 There has been so many great things about the past few months, but the best thing is that my friend and I had a day off. I was like, I’m going to start buying Christmas presents and this was in October. I was thinking, this is insane. This is not something I do, but I just thought how everything is so busy, like we land from China on Dec. 22. So, I was like, let me try and organize everything now (for Christmas).

It’s harder thinking of what to get people. But people say I’m a great gift buyer which is nice. This year, I rented a house for my family because we can’t all fit in my parents’ house or my flat in London. My sister is coming back from Australia. We weren’t all together on Christmas last year, so I like the thought of everyone being together this year.

Obviously, we still are able to give my parents an awesome gift. 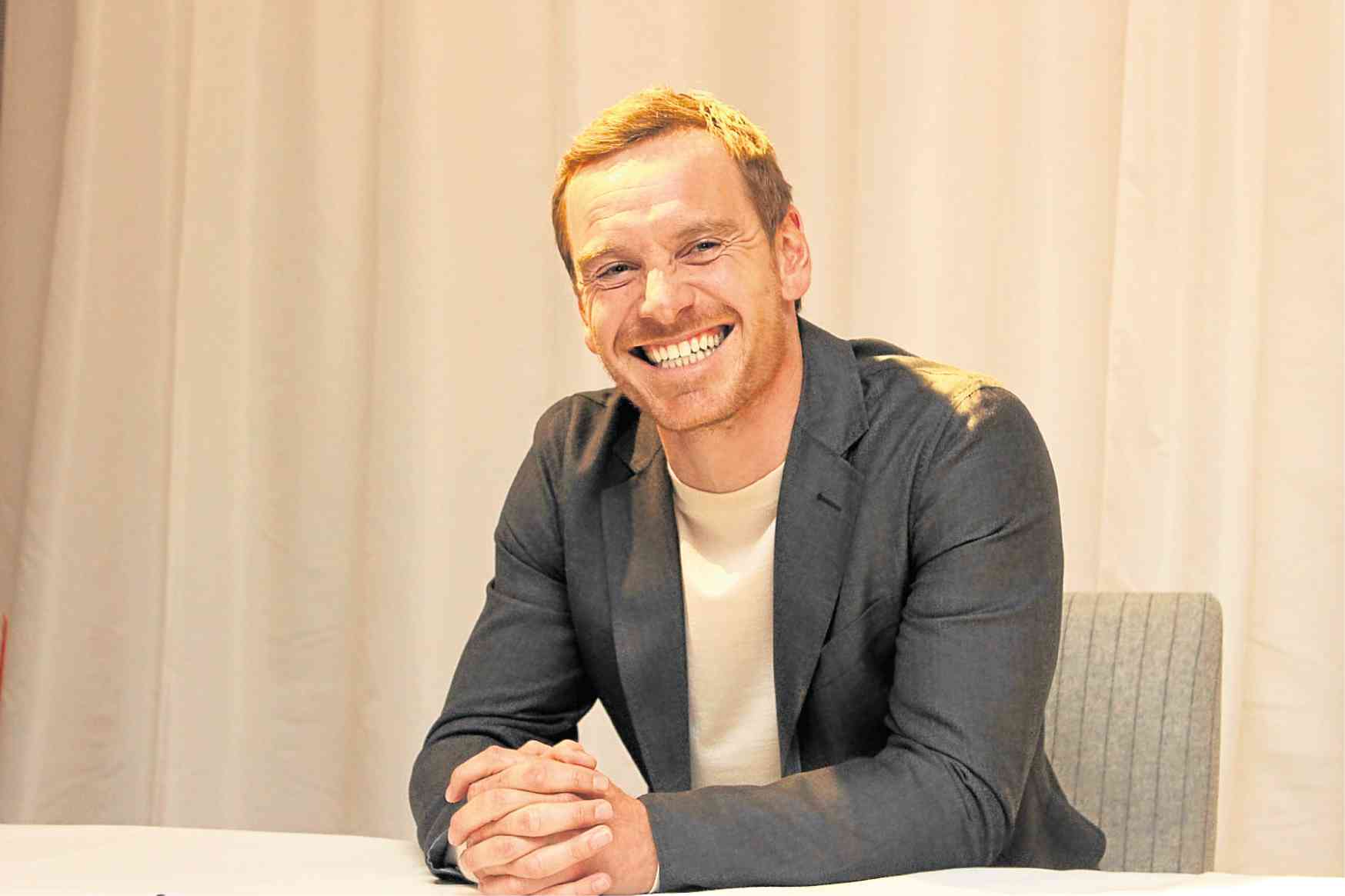 I’ll go skiing again. I learned how to ski on this job (“The Snowman”). I’m going to find a place where there is nice powder.

I tried to build [a snowman] when we were shooting this. I am not very good at building things (laughs). Even with Lego, I was never good at it.

You would think, [“What is so difficult about building a snowman?],” until the round thing turns out to be egg-shaped, so it’s an oddly shaped snowman. 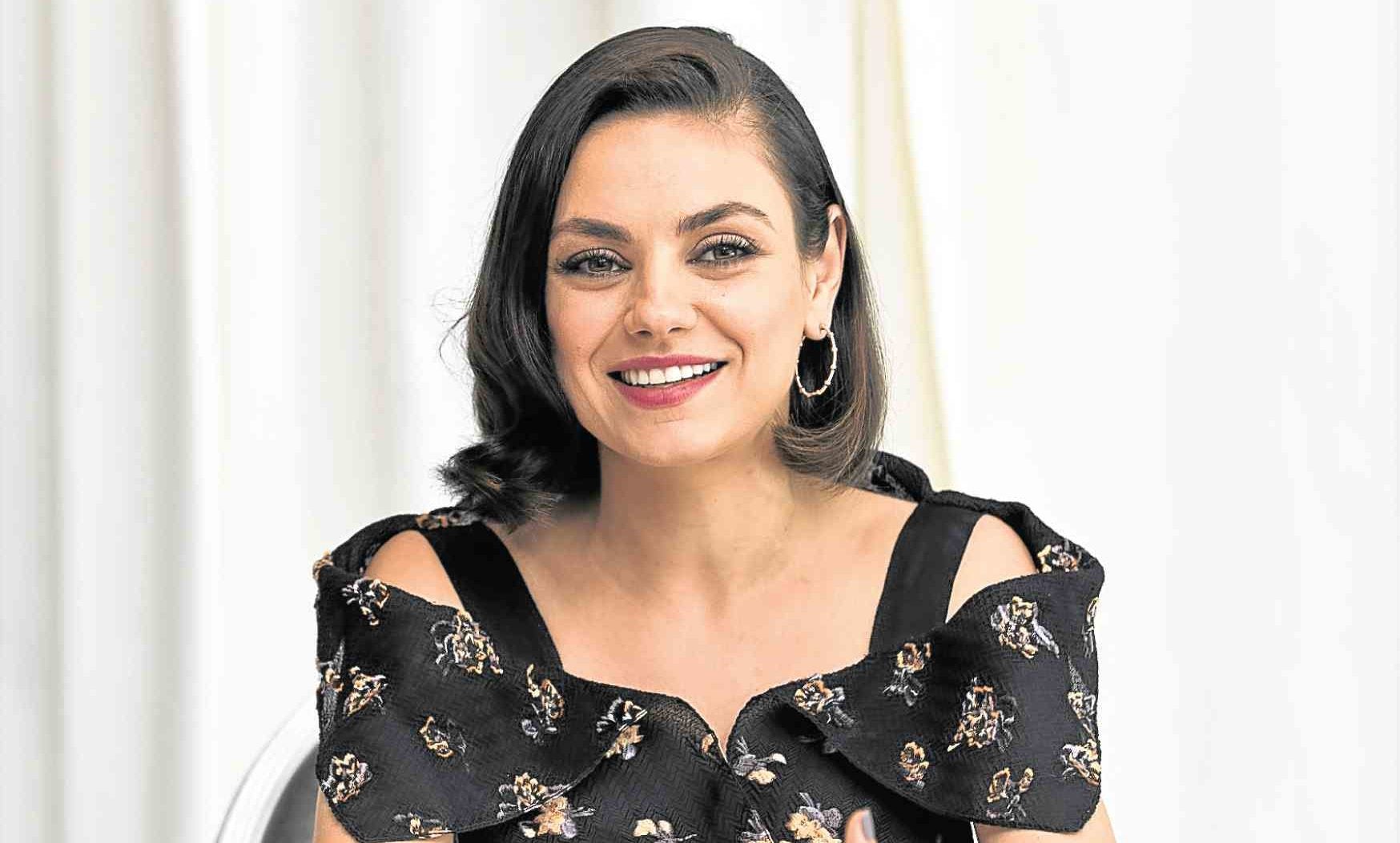 (On the difference between Christmas while she was a girl in Ukraine in the then-Soviet Union and when she and her family moved to Los Angeles) I was a Jew in Communist Russia (laughs). In Ukraine, in what was still USSR then, when I was little, Christmas is a very religious holiday. In the States, Christmas is associated with the Christmas tree and Santa Claus. In Russia, back in the day, it was a holiday in which you go and sit at church for 12 hours. There was no Christmas tree.

Christmas tree and Santa Claus in Russia were associated with New Year. So New Year was our first version of Christmas. It was more like Mr. Frost and like a winter’s tree. Then, [in] America and it’s like … we just celebrate Hallmark. My parents were like, this holiday is great! And so they embraced it. We bought our own tiny plastic tree that blinks and sings. Yes, the tree has eyes.

I have a limit on gifts. There’s a simple book called “The Five Love Languages.” Our families love language, and it’s simply not gifts. To me, receiving a gift is not the way that I attribute love or care. I can give my daughter (Wyatt Isabelle, born October 2014, her daughter with husband, actor Ashton Kutcher) all these wonderful things. But, at 3 years old, she is not materialistic.

Talk to me when she is 7—she might be a kid who wants all things pink and green. Then, I will change who I am as a mom toward her. But today, that’s just not the way that she receives love. She only loves stickers and stamps. That might change one day, and she might want a Gucci purse. Then, I will shoot myself (laughs).

I don’t limit gifts for my children. I don’t go, you can’t have things in life that make you happy. It’s just that she doesn’t need to be wasteful in life. So, we were talking about Christmas with her and excuse me—I sh*t you not, pardon my French—my kid was like, I want to give toys to kids who don’t have toys. That’s my kid.

My boy (Dimitri, born February 2014, her son with Ashton) might be different. 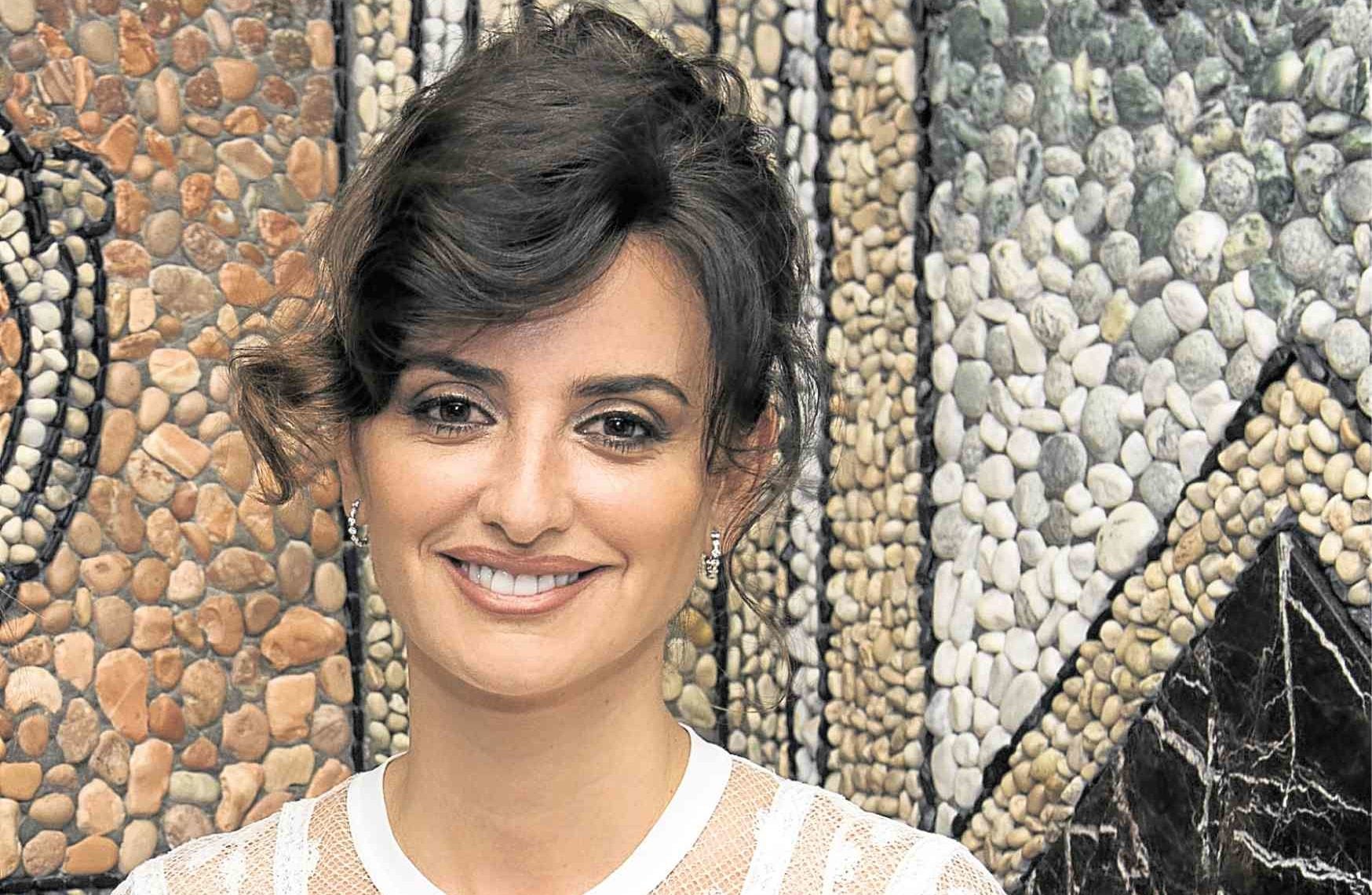 (On wrapping presents) For a long time now, I don’t wrap presents because I feel like there is no reason to do something you’re going to undo an hour later.

There is a place in Madrid where this man is helping people who have nothing. They are living under conditions that are terrible. There are so many children there, so I always try to do something for them, not just on Christmas.

But I try to find ways to contribute to what this man is doing, because his work is needed badly.