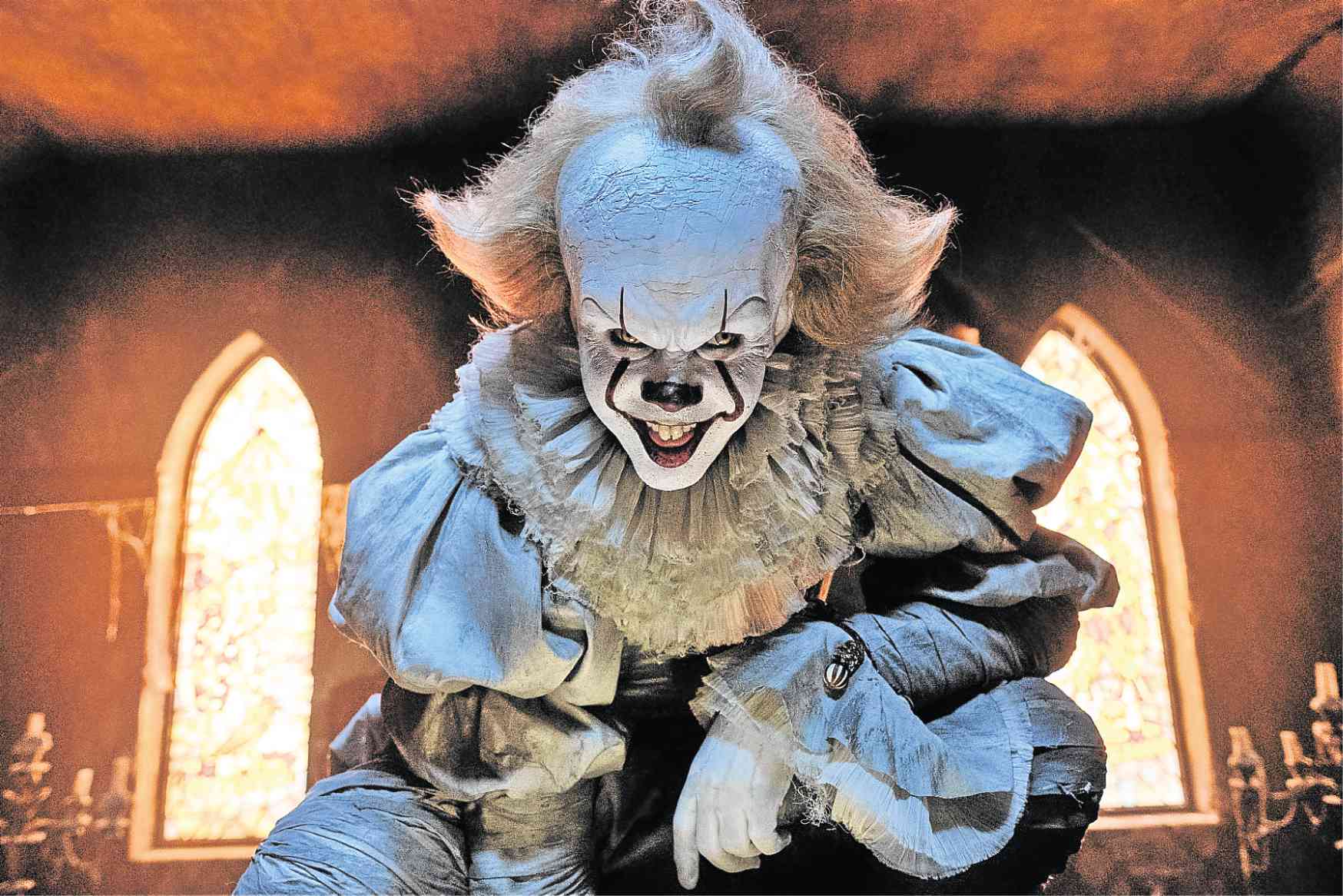 Supernatural horror film “IT” was one of the biggest films of 2017, grossing an astonishing $697 million worldwide.

Based on Stephen King’s iconic novel of the same name, the Andres Muschietti-directed film was well received by fans for staying true to its source material.

Those who can’t get enough of the two-hour movie are in for a treat, as an extended director’s cut of the film will be released on Jan. 9, 2018.

According to horror-film website Bloody Disgusting, the Blu-Ray version will be 15 minutes longer than the theatrical version and will include 11 deleted and extended scenes, as well as an alternate gag opening.

Aside from the extended footage, fans will also be treated to special features including an interview with “Pennywise” himself, Bill Skarsgård, who detailed his preparations for the role.

Bonus footage from “The Losers Club” show how the teenage stars of the movie bonded through production, while the iconic author, King, also discussed  the nature of childhood fear, the report said.

The much-anticipated sequel, “It: Chapter Two” is scheduled to be released on Sept. 6, 2019.  Khristian Ibarrola /ra

Stephen King on ‘It’ movie adaptation: ‘I was not prepared how good it was’

Read Next
WATCH: Sharon Cuneta’s Christmas party for her household staff
EDITORS' PICK
High inflation: Your P1 is now worth only 87 centavos
Geek out at TOYCON 2022 powered by Smart Signature
Unemployment rate up to 6% in May
UK’s Boris Johnson will resign, BBC reports
High-risk pregnancy: Reducing your risk is in your hands
House energy committee chair Arroyo bats for cheap electricity
MOST READ
Suspect in grisly killing of missing woman in Bulacan arrested
Kim Atienza’s daughter flaunts bikini body in response to critics of her ‘revealing photos’
Cop slain in Isabela ambush
FDA probes popular Filipino noodle brand for ‘high level of ethylene oxide’
Don't miss out on the latest news and information.